King Faisal won their third straight game of the season against Ashanti Gold during Week Three of the Ghana Premier League on Sunday at the Babayara sports stadium.

The club of Alhaji Grusah won the game with goals from Enock Morrison and on-loan Kotoko striker Ibrahim Osman who registered his third strike of the season following his brace at Aduana Styars.

Faisal are thus on 9 points – joint-top of the league table alongside Asante Kotoko. 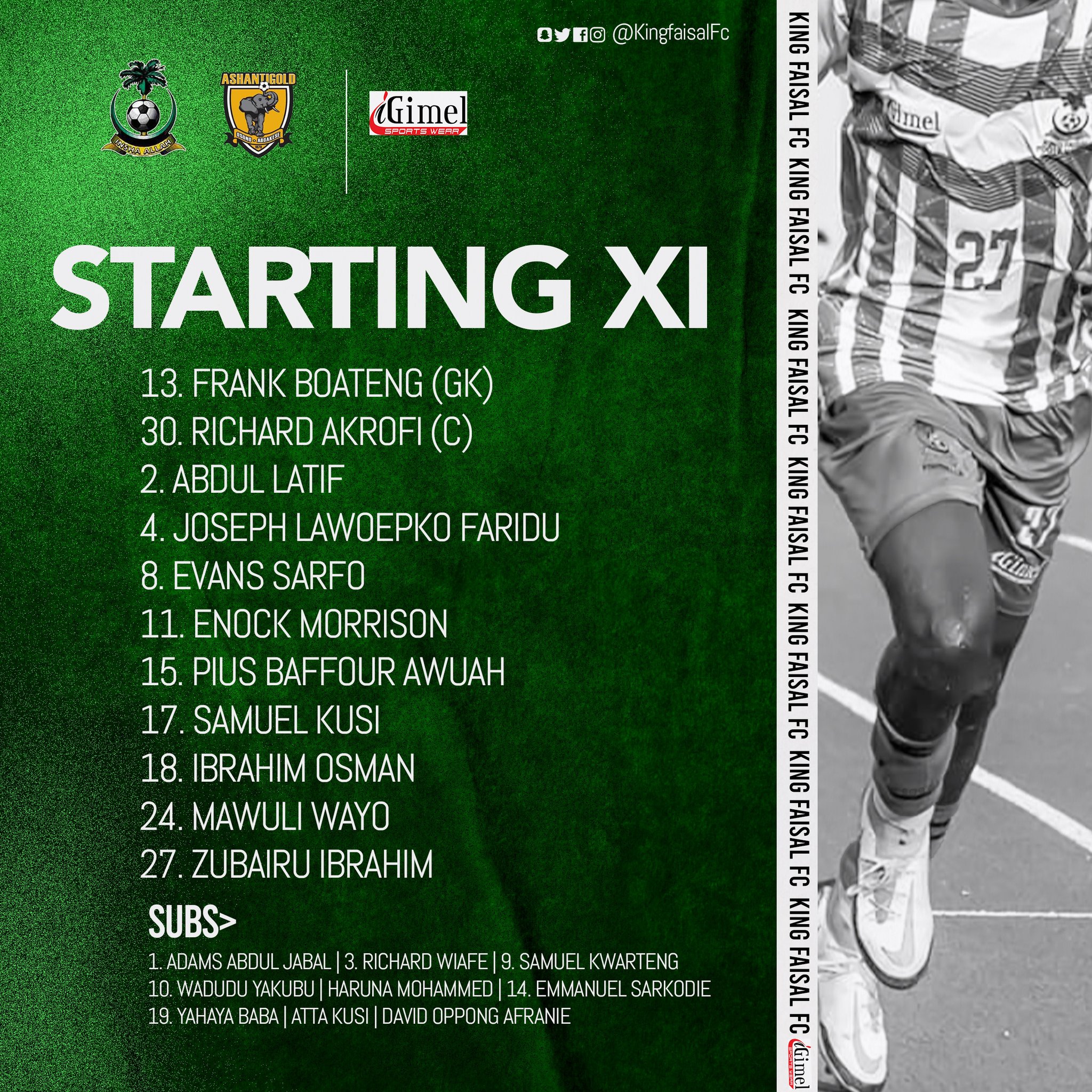