Kotoko must beef up squad to compete in Africa – George Owu

Former Asante Kotoko shot-stopper, George Owu, has urged the technical team of the club to focus on signing quality players to help them excel in the 2020/2021 CAF Champions League. 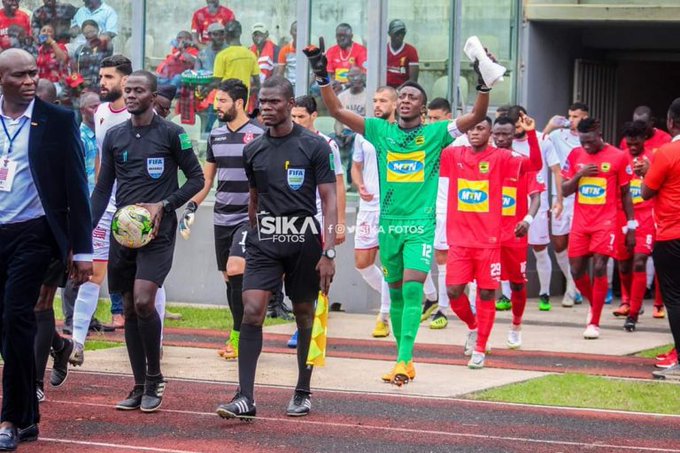 competition following the cancellation of the 2019/2020 season.

The Porcupine Warriors confirmed their participation on Monday, September 7.

This was because the Kumas-based played in the competition last season after winning the NC Tier One competition.

Kotoko must start the registration of players for the 2020/2021 CAF Champions League which will be closed on 20 October 2020.

And according to the club’s former goalkeeper, there should be some new quality players to augment the current team to compete well. 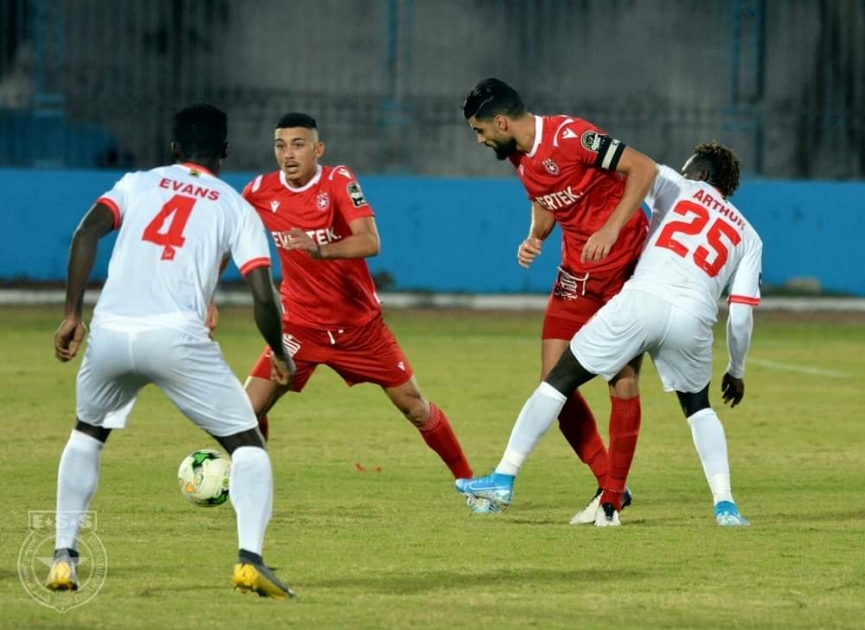 Speaking in an interview with Accra-based Onua 95.1 FM, the former Black Stars goalkeeper indicated that the last time Asante Kotoko competed well was in the CAF Champions League, but has since lost the services of some key players and to compete well again, the club will have to bring in more quality players.

“They played last season and performed well. The difference now is that some of the players left the team after that campaign”.

“They should try bringing some of the players who left back, if it possible but if not, they should try beefing the team up with equal quality, with that, I think they can compete,” the former Hasaacas and Ashantigold Goalkeeper concluded.

Brighton in advanced talks with Tariq Lamptey on new contract