Liberty Professionals held Medeama SC to a score-less drawn game at the WAFA stadium in Sogakope during Week 23 of the Ghana Premier League on Sunday.

The Scientific Soccer Lads – coached by the energetic Andy Sinason – thus have halted the four-game winning streak of the Yellow and Mauves. Medeama had beaten Dreams FC 2-0, Legon Cities by 2-1, Kotoko by 2-1 and Dwarfs by 3-0 in their last four games before Sunday’s encounter. 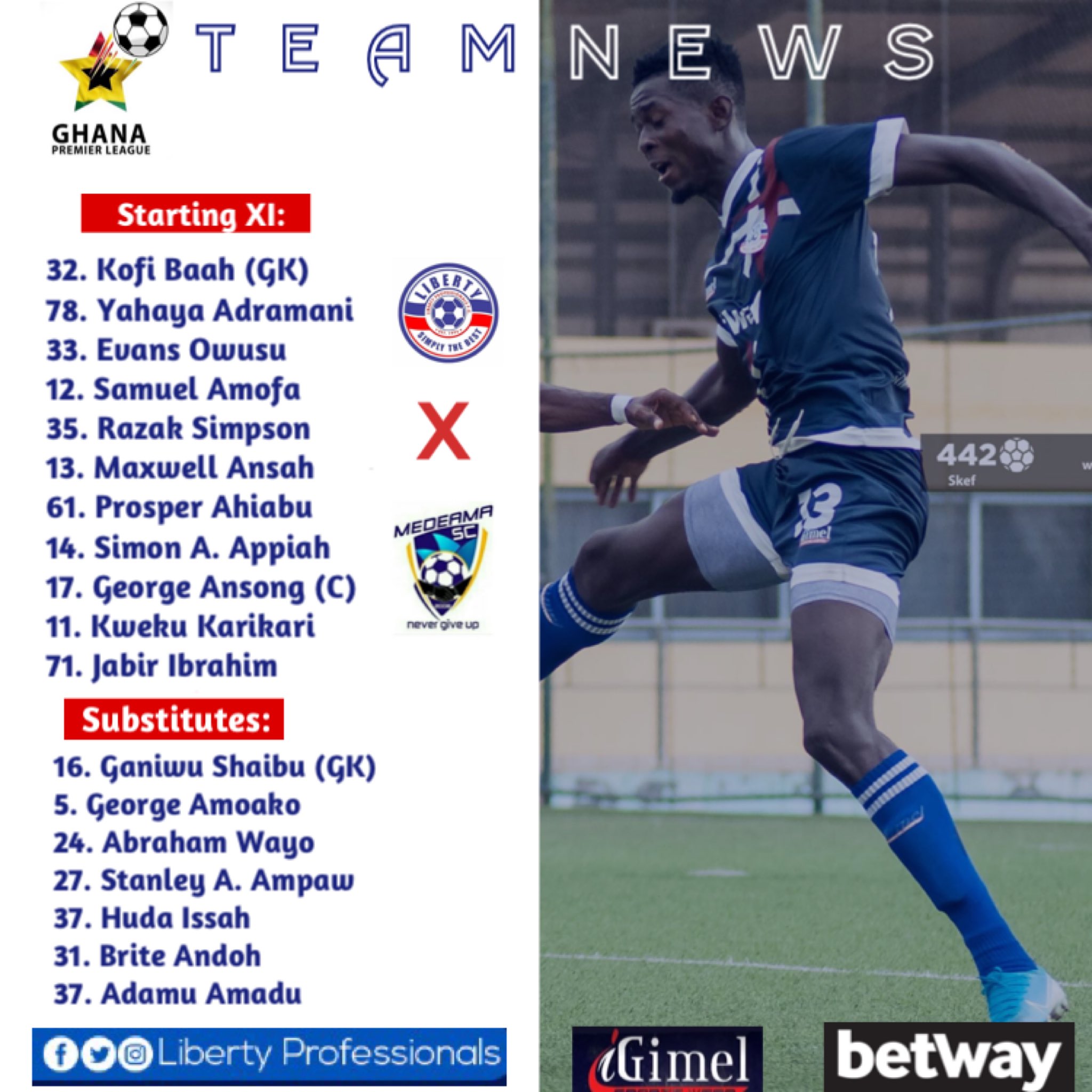 But on the WAFA artificial turf , Liberty Professionals continued their own fairytale under coach Andy Nana Sinason who ahs masterminded some very good results since joining from King Faisal FC. 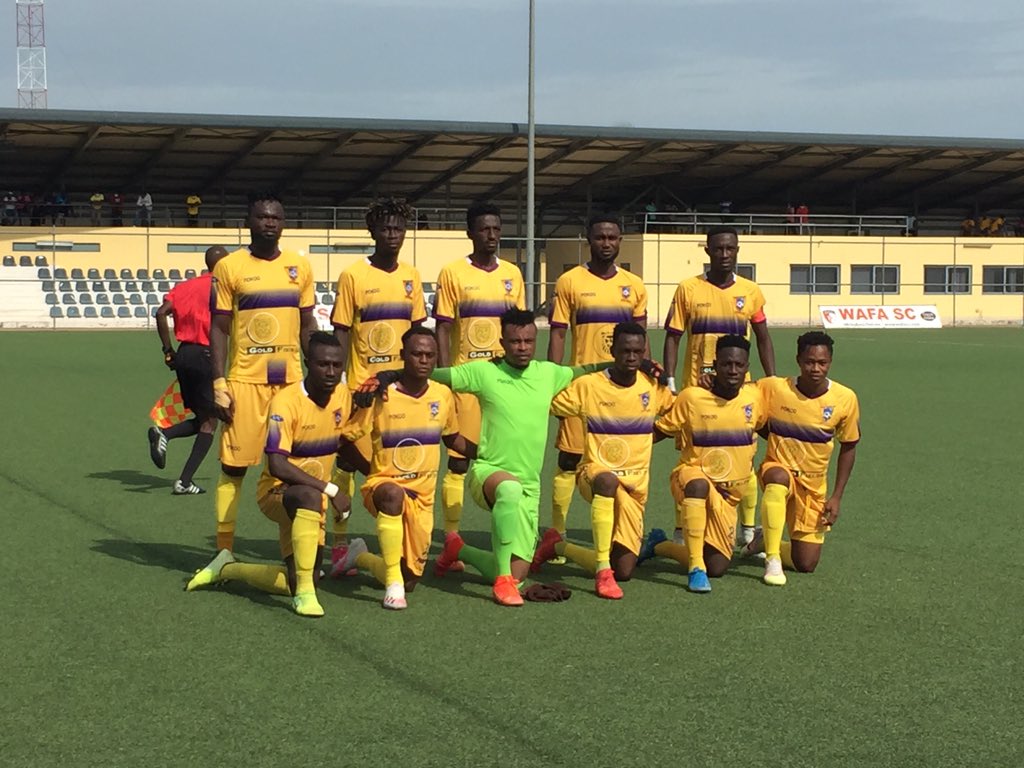 The result means Asante Kotoko would be new leaders of the league on 41 points after Week 23 as Great Olympics and Medeama settle on 40 points each.