Lot of changes but Medeama continue to struggle

Medeama finished 5th on the final standings of the Ghana Premier League last season and this season the club has had a slow start to the league.

After suffering a 4-0 pummeling at Bechem United, the Yellow and Mauves failed to win their first home game of the season at the Akoon Park on Tuesday as newcomers Bibiani Gold Stars picked a point. 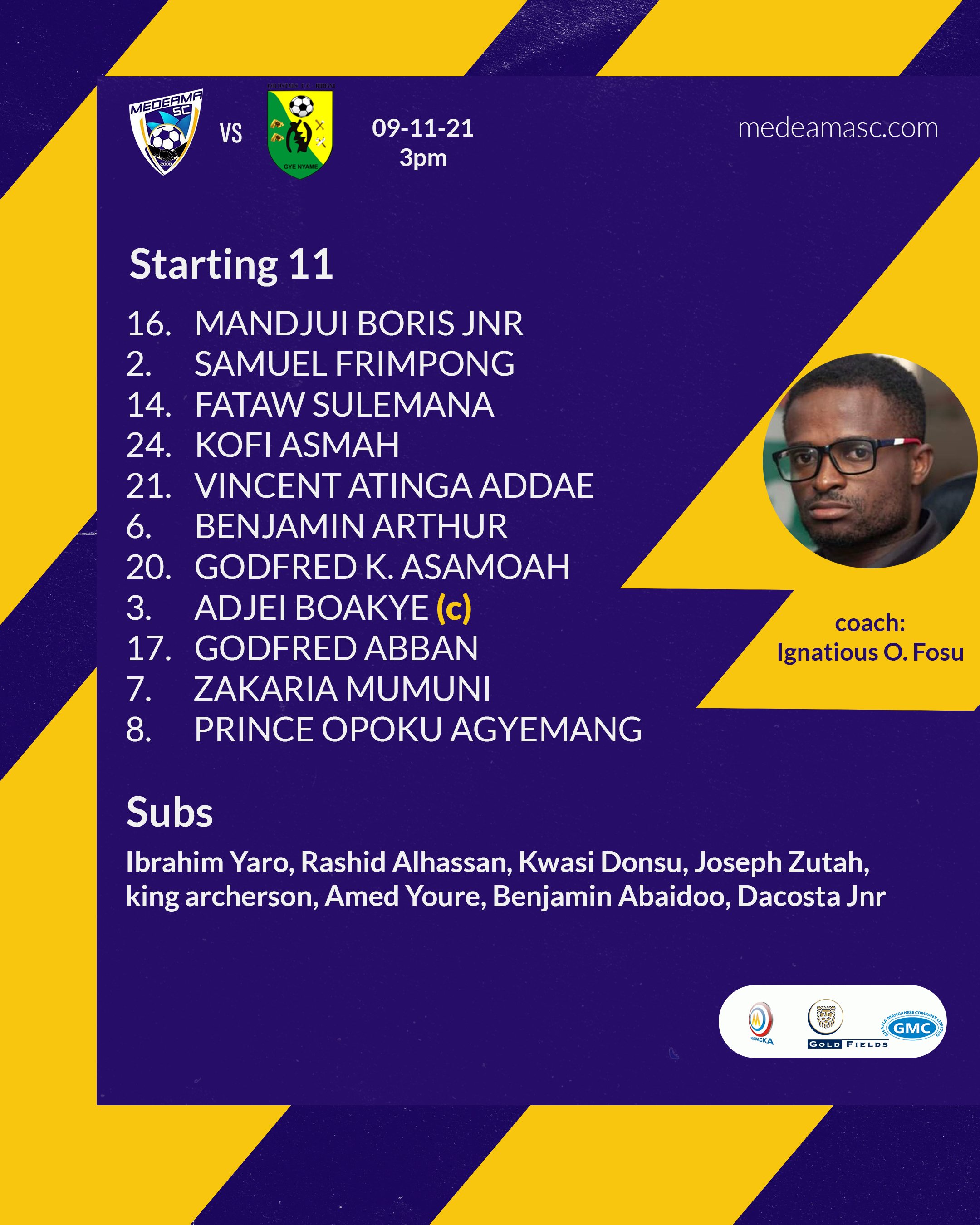 New coach Ignatius dropped veteran striker Ahmed Toure from his starting line-up but it was the Burkinabe attacker that came off the bench to open the scoring for the home team but Gold Stars equalized through Joshua Akoto at the death. 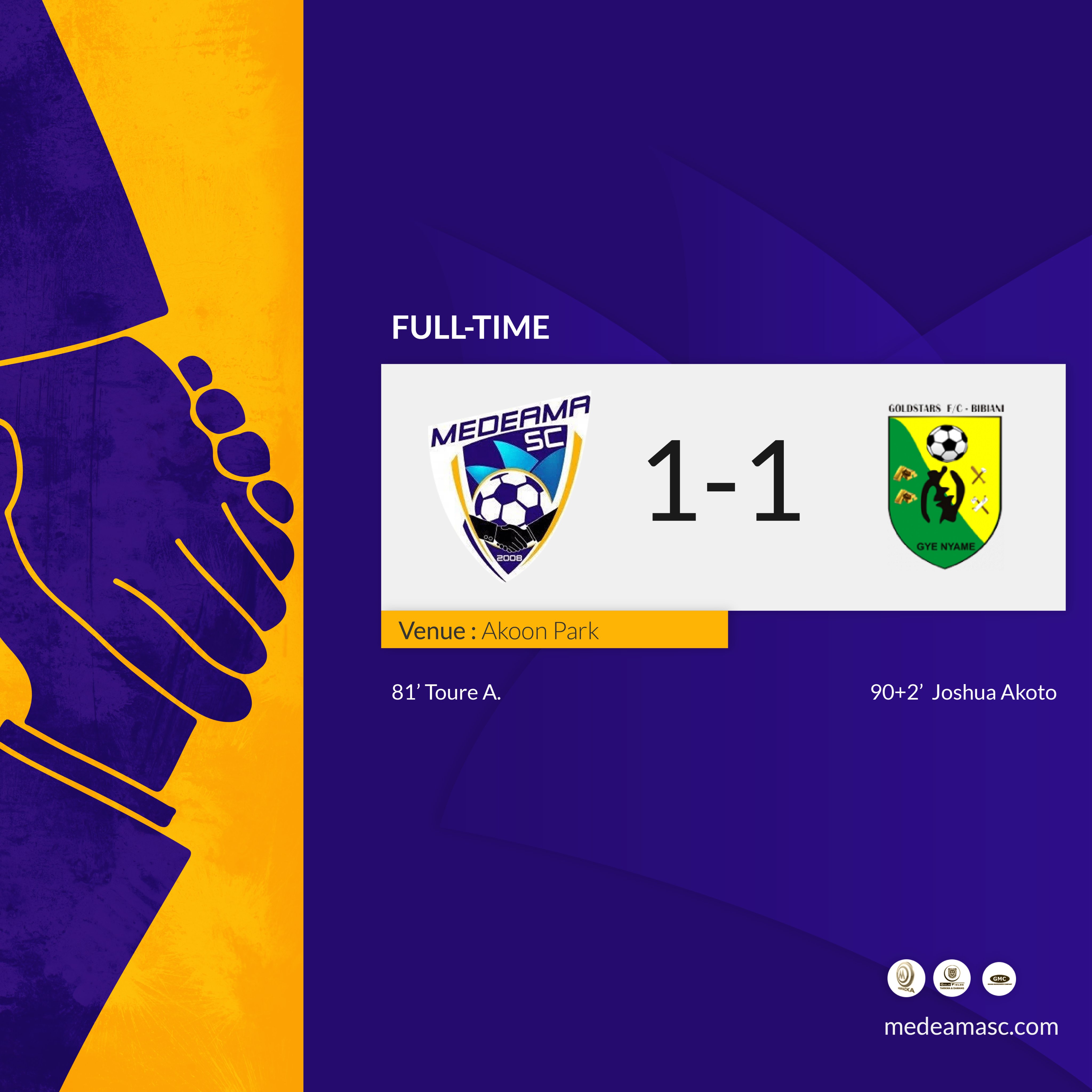