Asante Kotoko were defeated 1-0 by third division side Al Hilal United FC of the United Arab Emirates on Thursday morning as the Porcupine Warriors completed their first match of their pre-season tour in the Gulf.

“A loss in our first #Preseason21 game but leave with lots of positives to pick from.” the club tweeted on their official page.

The game was played at Al Hamriyah Sports and Cultural Club, Sharjah in Dubai. The Dubai-based side scored the only goal of the game in the 47th minute.

Below are the first eleven players that started the match under the tutelage of new coach Prosper Nartey Ogum : 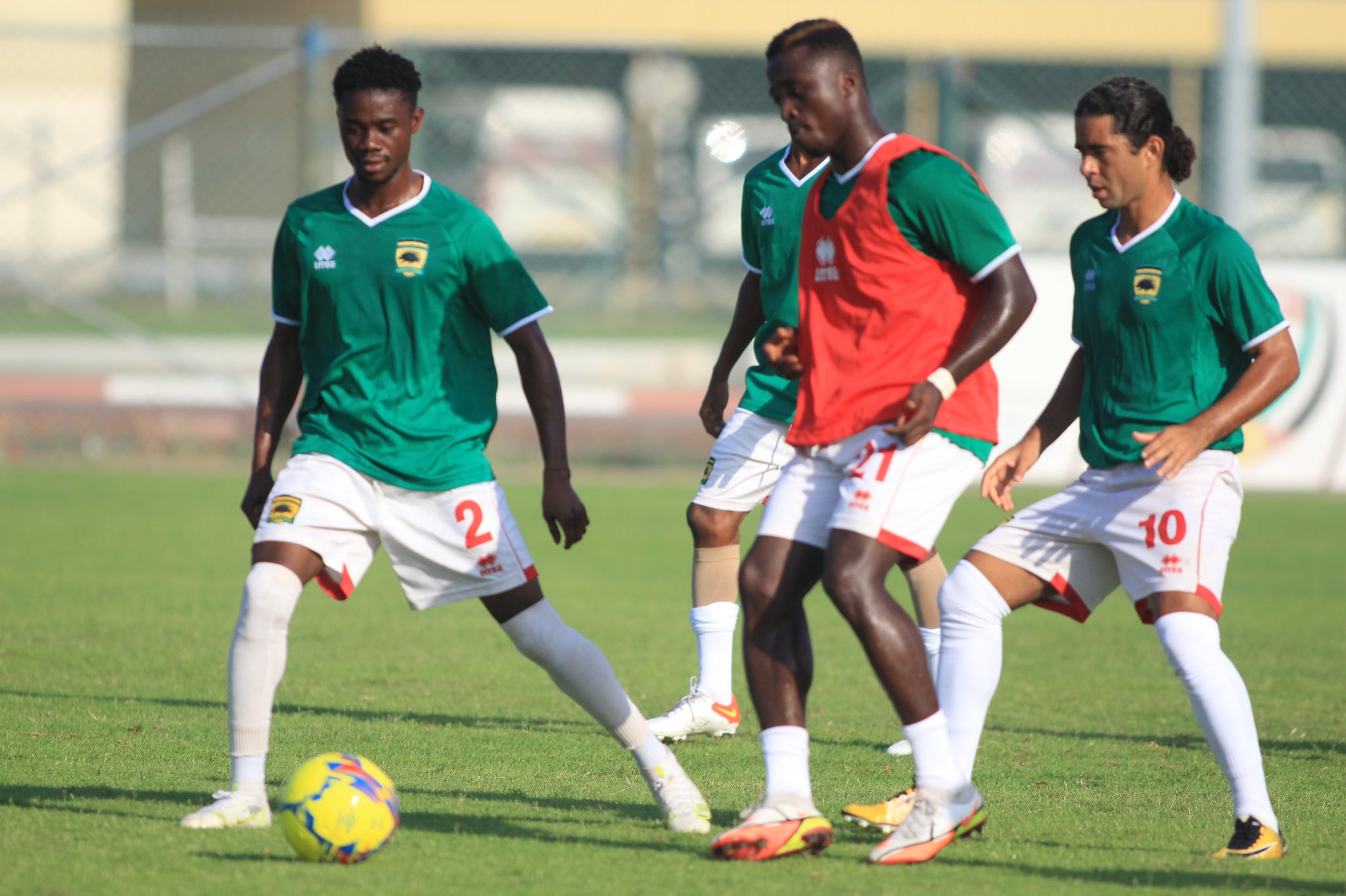