After Marcus Rashford’s mural was vandalised on Monday morning, local residents in south Manchester came together to transform a moment of hatred into something beautiful, sticking messages of love and support over the graffiti.

Rashford was one of England’s five penalty takers in Sunday evening’s Euro 2020 final defeat to Italy and saw his spot-kick cruelly cannon back off the left post. More devastated than any other England fan, by the time Marcus had left the stadium, vile racist abuse of him and England’s other black players had begun, including the defacing of the mural.

The response has been heart-warming, with the black plastic originally covering up the graffiti in Withington now carrying hundreds of messages of support from the local community.

See some of the images below: 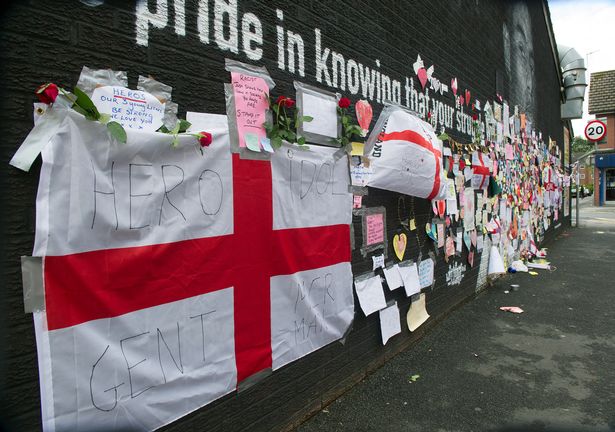 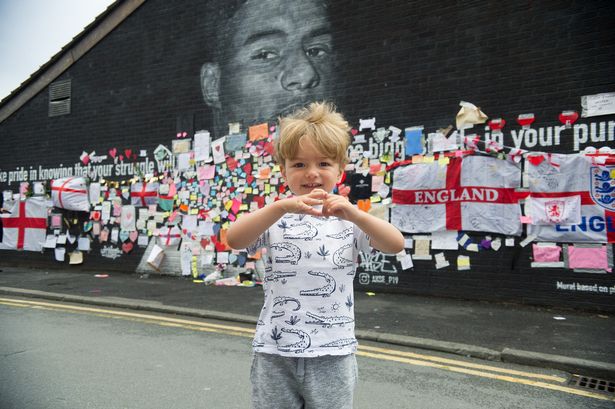 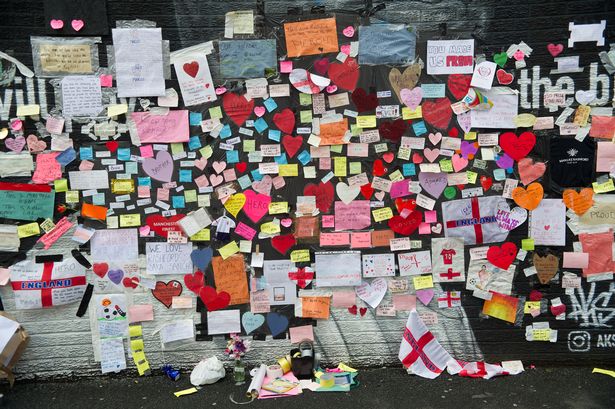 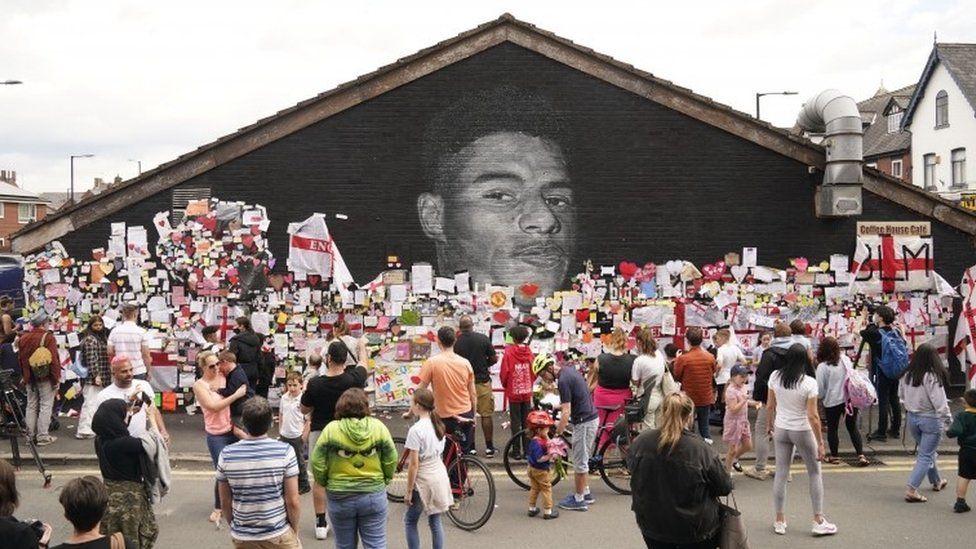