Mohammed Salisu gets second start for Southampton against Leeds

Southampton manager Ralph Hasenhuttl has named Ghanaian defender Mohammed Salisu in his starting eleven for the EPL game against Leeds United at Elland Roads this night.

Salisu made his EPL debut on February 14, 2021 as he played eighteen minutes in the 2-1 home defeat to Wolverhampton Wanderers and continued with a solid 90 minutes against Chelsea over the weekend where he was named as his club’s man of the match. 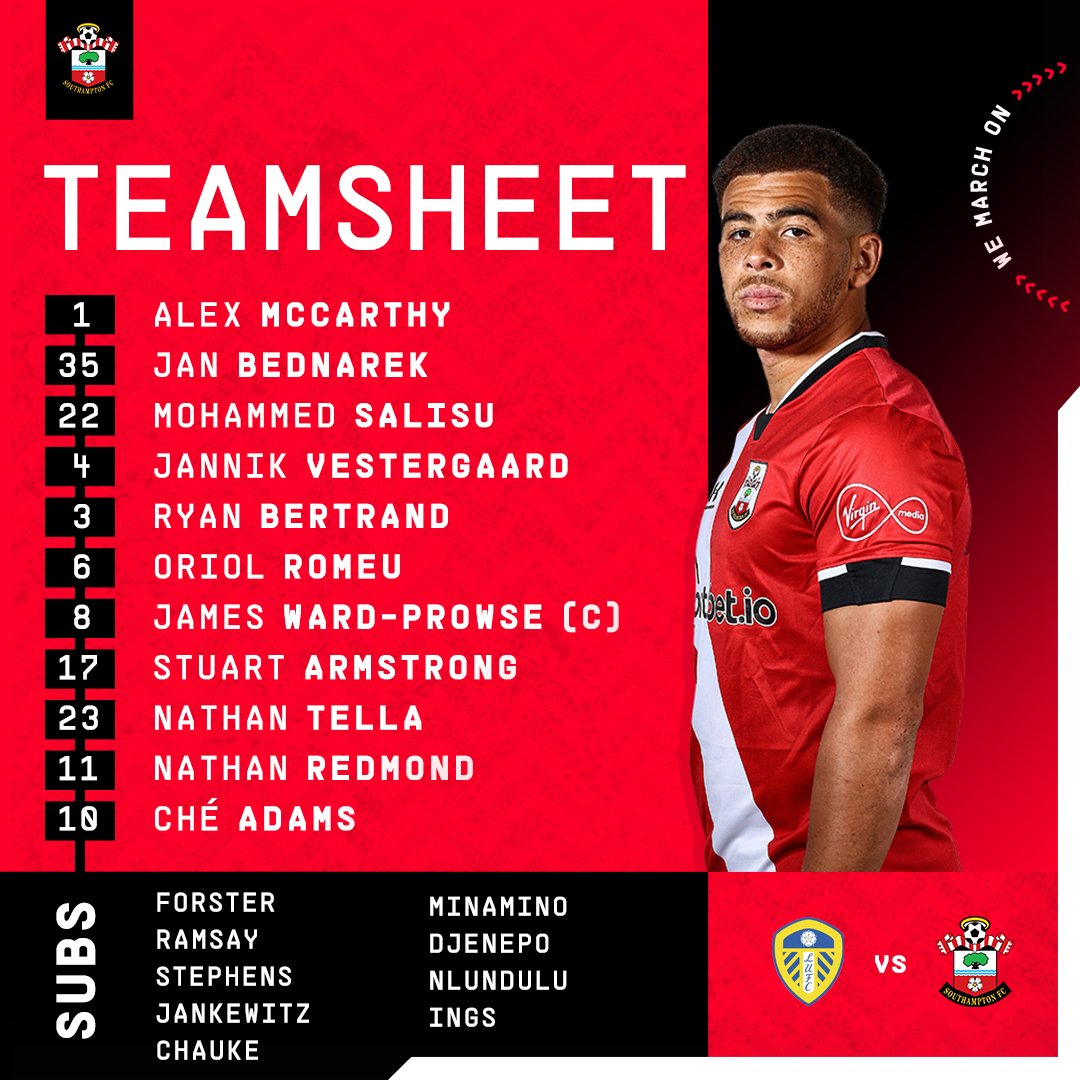 The budding defender has been maintained for the epic home away game against a free scoring Leeds side and he will be tasked to put the brakes on Patrick Bamford.

The Ghanaian defender joined the Saints last summer from Real Valladolid for a reported fee of 12 million Pounds but started playing this month due ti injuries and fitness issues.