Ghana’s Black Stars B coach, Ibrahim Tanko has emphatically stated that has never come close to accepting monies or gifts to influence which player he calls up for national assignments.

Tanko, 43, was assistant to coach Kwasi Appiah in Ghana’s poor show at the 2019 AFCON in Egypt.

The former Borussia Dortmund striker led Ghana’s U-23, The Black Meteors to the Africa Championship in Egypt two years ago.

The Ghanaian Olympic team finished 4th in that tournament after losing 6-5 on penalties to South Africa in the third-place finish. 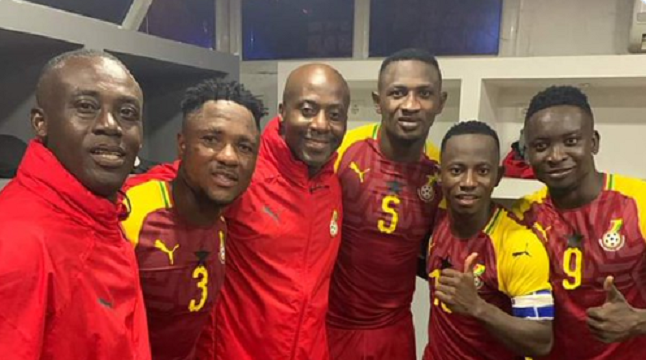 Coaches in Ghana have consistently been criticized for accepting gifts and monies to influence their call ups but Ibrahim Tanko has rejected his involvement in such acts.

“I never took money from anyone and I will never do it,” Tanko told Muftawu Nabila.

“Because I don’t see why I should take money before I call someone who has the talent, who is a Ghanaian, who can help us.

“Sometimes you hear about coaches who you respect very well and this is not how it is supposed to be.

“For me nobody comes to me to give me money and I will never take it.”