Ogum Era : Here are all the 6 confirmed arrivals at Kotoko 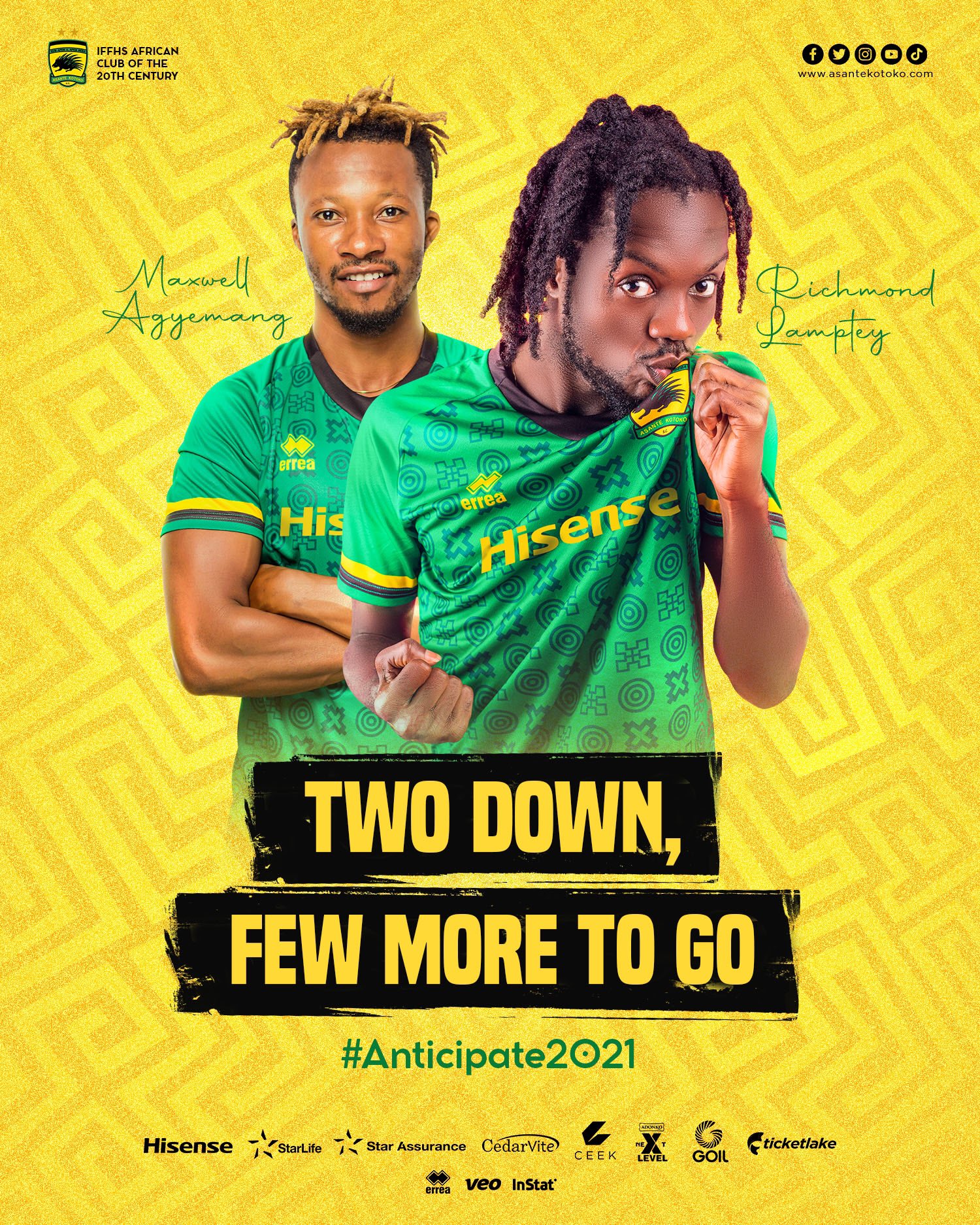 “We have completed the signing of 18-year-old attacking midfielder Clinton Opoku on a 4-year deal from Phar Rangers.” the club stated. 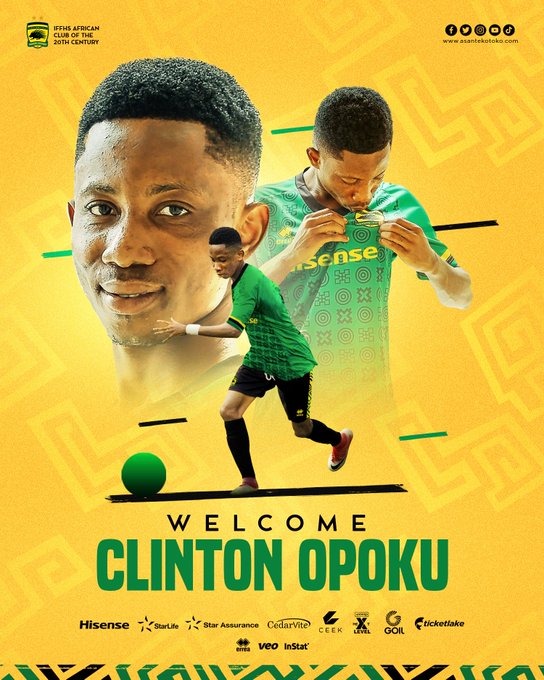 Ladies and gentlemen, we are delighted to confirm the signing of sensational young forward, Samuel Boateng, on a three-year deal from Future Stars. 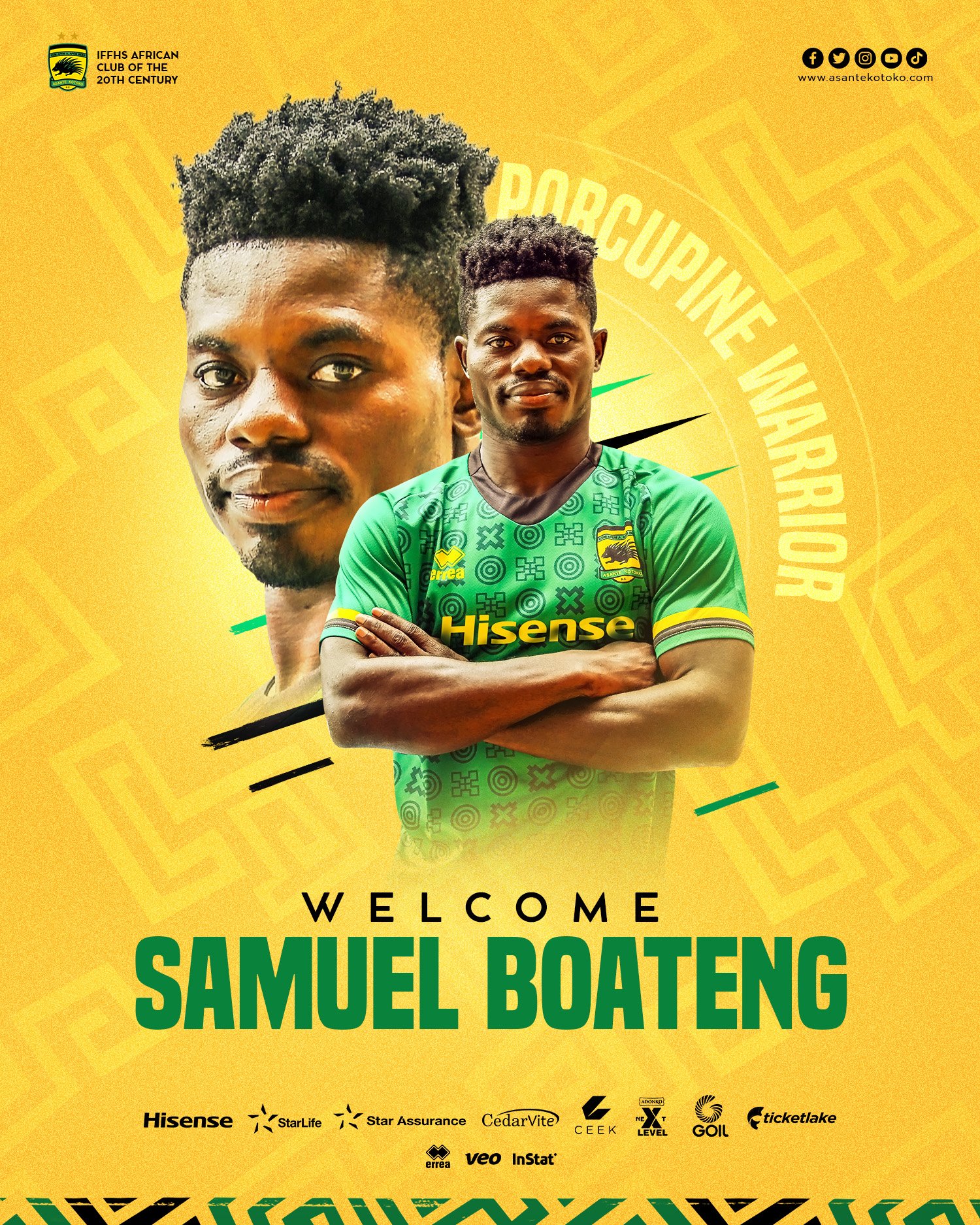 The 18-year old wing-forward joins us from Sunyani Divsion Two side Bectero Sassana FC on a 4-year deal. 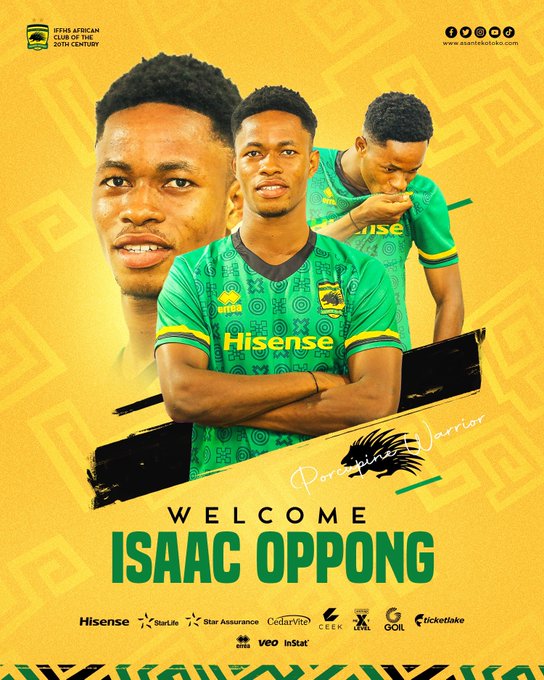 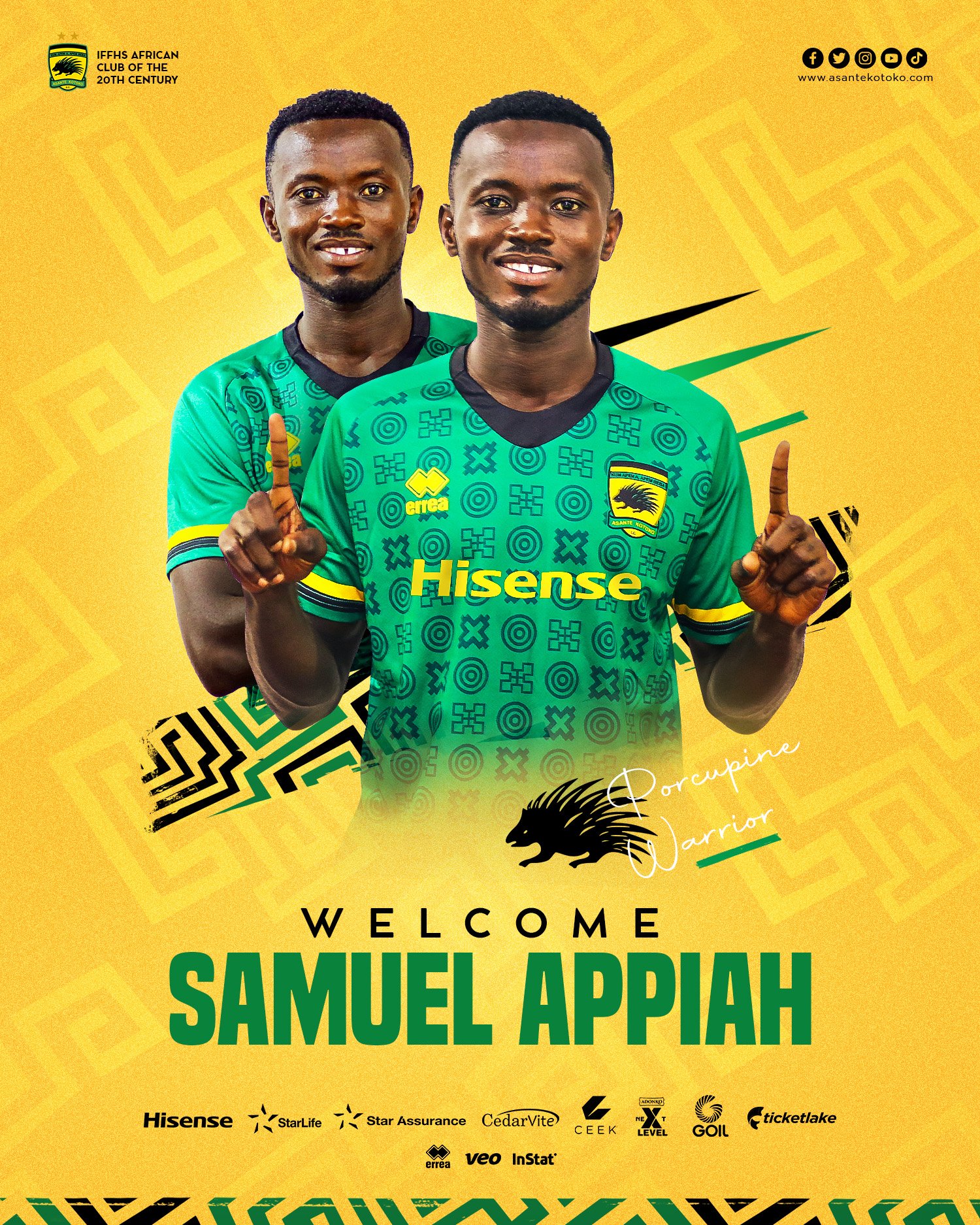 Next to be announced is generally expected to be midfielder Richard Boadu of Medeama SC after the latter confirmed agreement has been reached for the transfer of the player who recently underwent a trial at a football club in Serbia.