Jordi Osei-Tutu has started training wit the Arsenal Under 23 team ahead of the new season.

The talented right-back spent last season out on loan with Cardiff City, where he made just nine appearances as he was hit heavily by injuries, and ended the campaign with an ankle ligament problem. 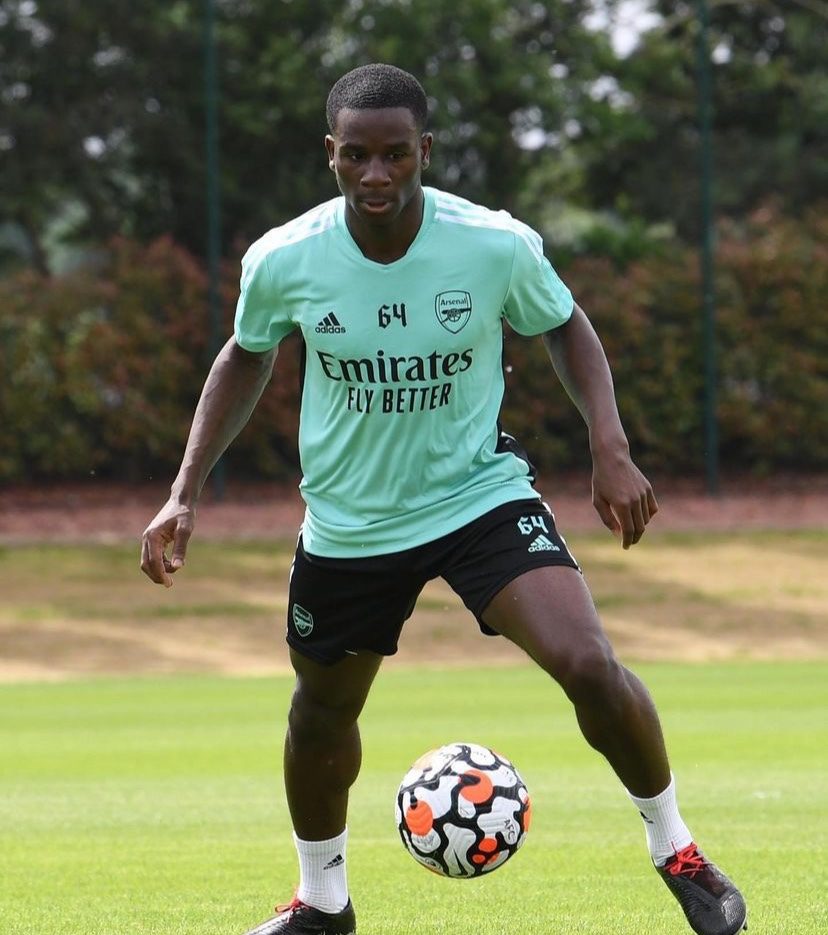 Sportsworldghana.com can confirm that Osei-Tutu was back to full training on Thursday as he prepares for the Gunners Team B in the Premier League 2.

The marauding lateral defender could earn promotion to the senior team this season if Arsenal sell Hector Bellerin to Real Sociedad..