Remembering when Sulley Muntari won the Champions League with Mourinho

by Gariba Raubil
in Europe, Football, Ghana
Reading Time: 1 min read
A A
0

Jose Mourinho was sacked as Tottenham Hotspurs manager on Monday morning as Spurs struggle to finish in the Top 4 in the English Premier League this season.

The club of Daniel Levy is currently 7th on the league table and are out of the Europa League but still have a chance of winning a silverware on Sunday against Manchester City in the EFL cup. 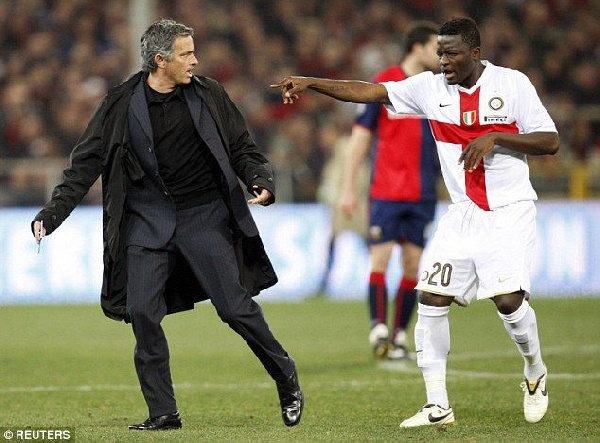 But the Portuguese manager is known to be a big admirer of Ghana internationals Sule Muntari and Michael Essien and with the former he won the Champions League at Inter Milan.