Ghanaian midfielder Samuel Sarpong has been named in the Senegalese Ligue 1 team of the week.

The CNEPS Excellence FC player was the man of the match over the weekend when his side lost by a lone goal to La Liguerie. 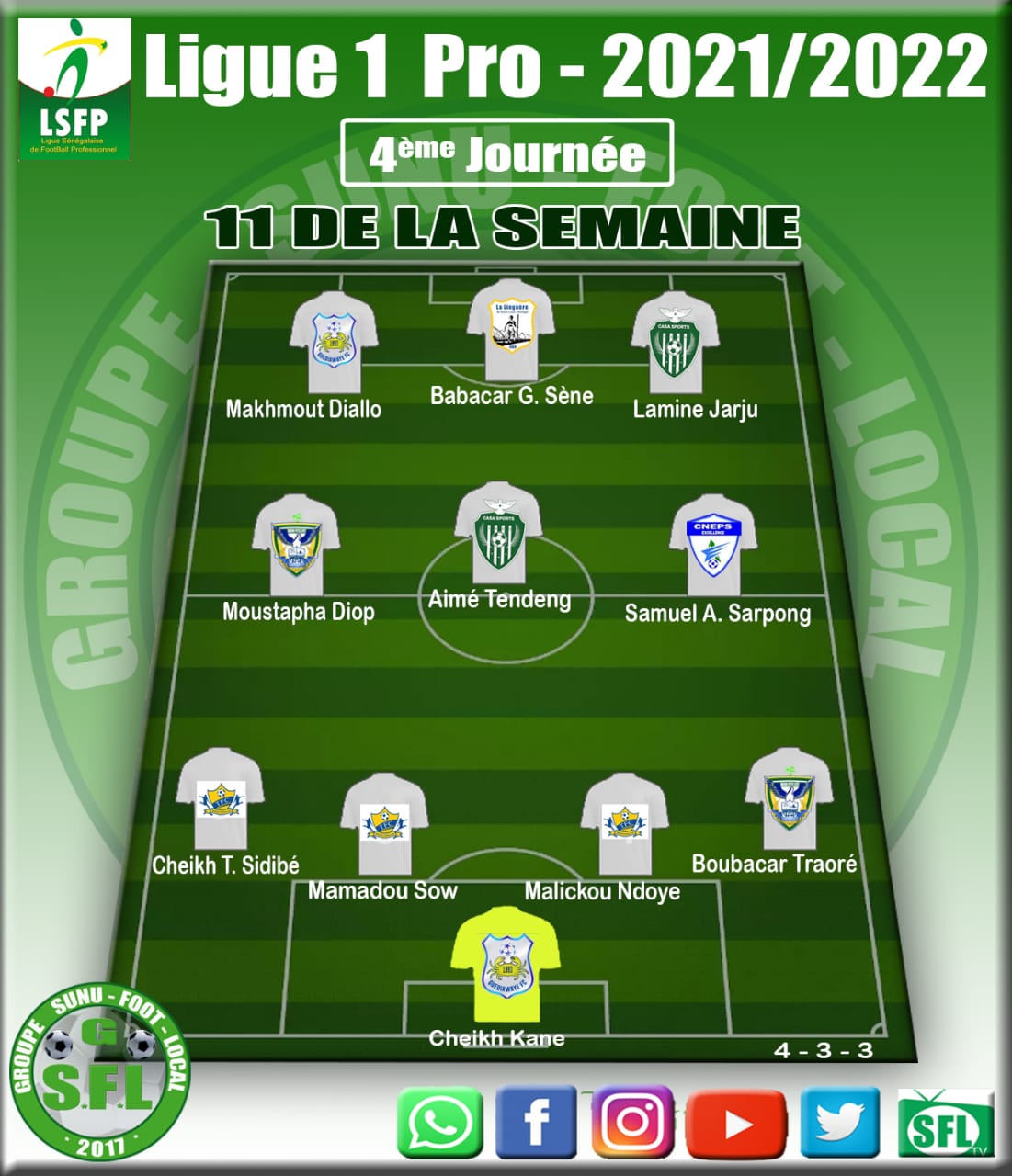 Sarpong was a delight to watch in attacking midfield as he created lots of decent chances but the strikers failed to convert them.

Excellence are 7th on the league log with five points from four games.