Ghanaian striker Sadick Sulley netted a brace for Bugesera FC as they defeated Kiyovu Sports by two goals to nothing in a preseason friendly on Saturday.

Sadick who was signed by Bugesera FC from Espoir in the ongoing Rwanda transfer window  scored in each half as the Nyamata based  club defeated their opponent. 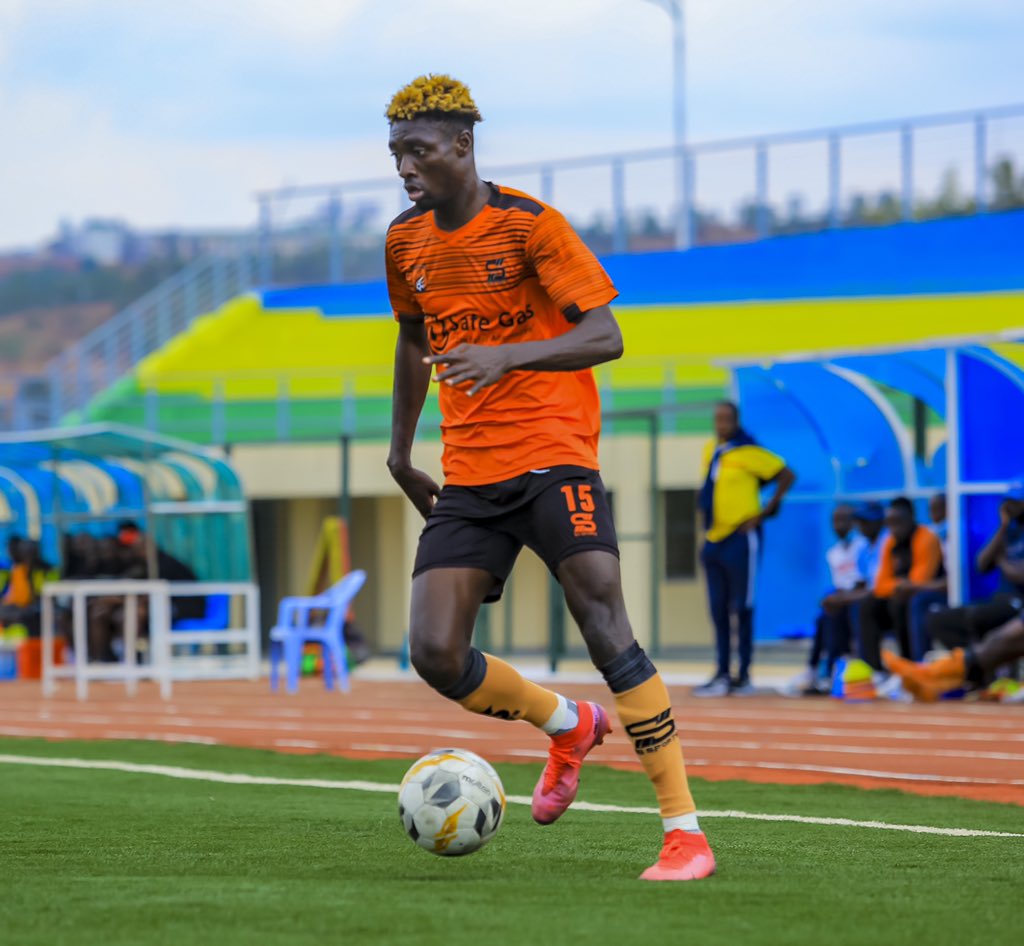 The 20-year-old forward was a torn in the flesh of the Kiyovu Sports defenders as he tormented them throughout the game with his artistry, pace and power.

Sadick was the second top scorer in the Rwandan Premier League which was played on novelty basis last season with eight goals.