The £300m takeover of Newcastle United has officially been completed, with a Saudi-led consortium ending Mike Ashley’s 14-year ownership of the club.

Ghana international Christian Atsu scored 8 goals in 121 matches across all competitions and leagues for Newcastle United between 2016 and 2021, helping them to secure Premier League promotion in 2017.

The Premier League confirmed the takeover in a statement on Thursday, saying it had received “legally binding assurances” that the Kingdom of Saudi Arabia will not control Newcastle United.

The investment group is led by the Public Investment Fund (PIF) and also comprises of PCP Capital Partners and RB Sports & Media. 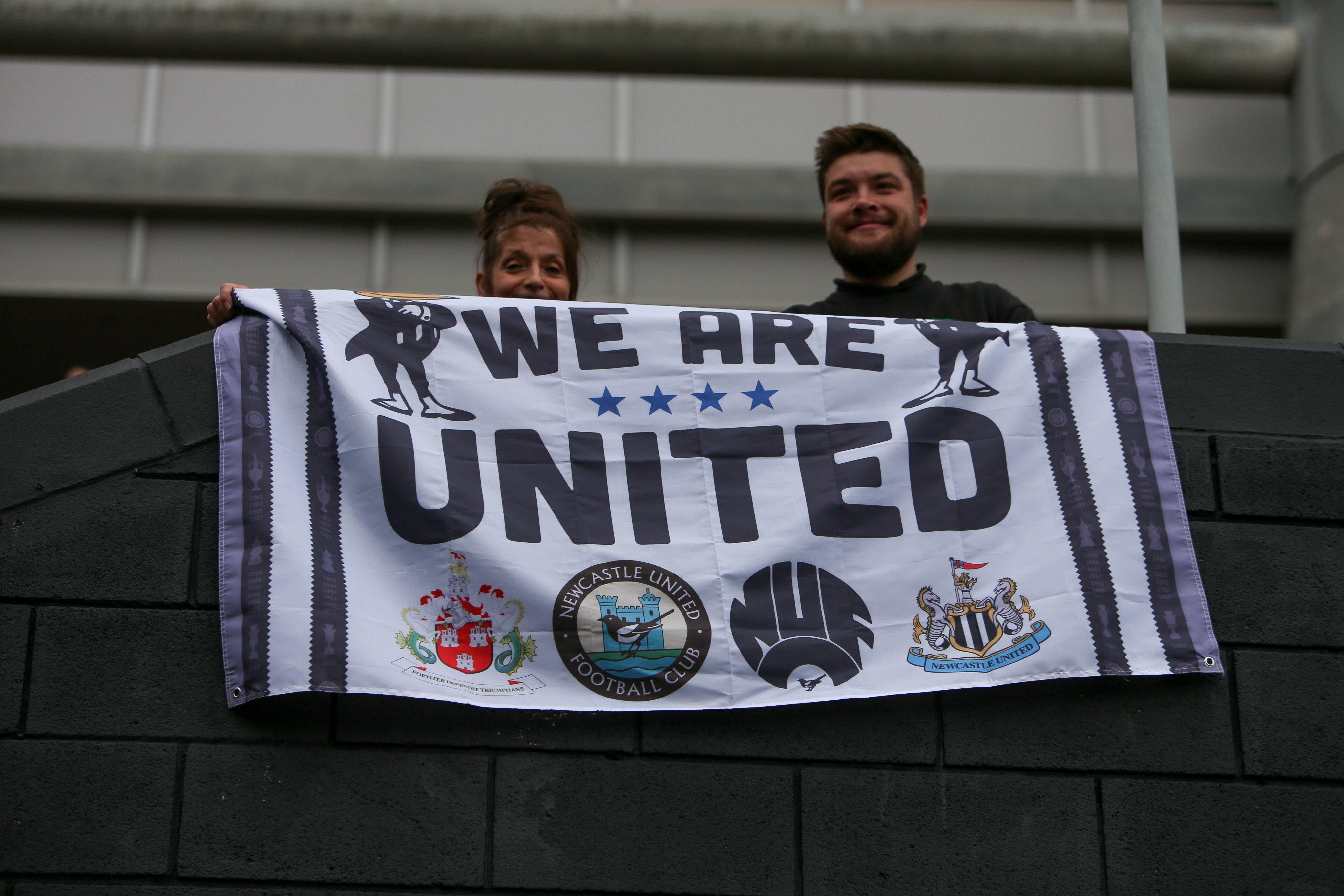 On 31 August 2016, Atsu joined Newcastle United on a one-year loan deal with an option to buy clause in the contract.

On 13 September, his debut for the club came on as a substitute for Yoan Gouffran in the 61st minute in a 6–0 away victory against Queens Park Rangers at Loftus Road, where he provided the assist to Aleksandar Mitrović to earn their fifth goal.

Atsu scored his first goal for the club in a 1–0 win against Rotherham United on 1 October,[26] followed by further goals against Cardiff City and Wigan Athletic.

‘I would have played Kotoko if I was young’ – Mohammed Polo