The game was the first one since Mallorca’s promotion to the La Liga was confirmed on Tuesday and the Ghanaian midfielder – in jersey number 12 – was in full action for his team who received a guard of honor from their opponents. 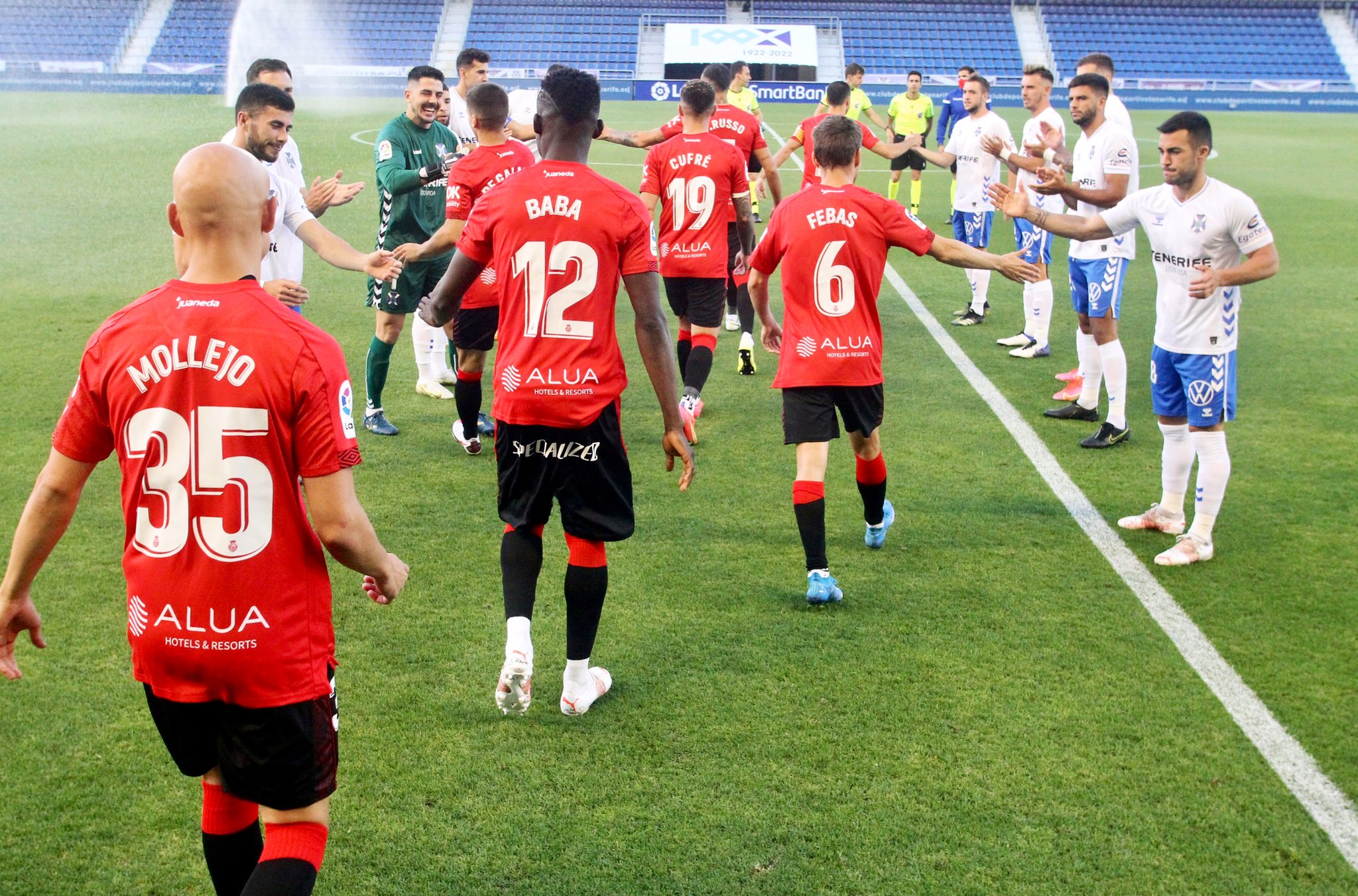 This was the 23rd league appearance of the season for the 25-year old.