Takefusa Kubo is being linked with a move back to Real Mallorca following a turbulent season for the winger.

The Real Madrid starlet caught the eye at Mallorca last season during a loan spell from Real Madrid, but after the Balaerics side were relegated back to Segunda, any chance of a stay was taken off the table.

He then made the move to Villarreal, but it did not work out with the 20-year-old given 291 minutes amid claims his attitude was not right during his time in Castellon. 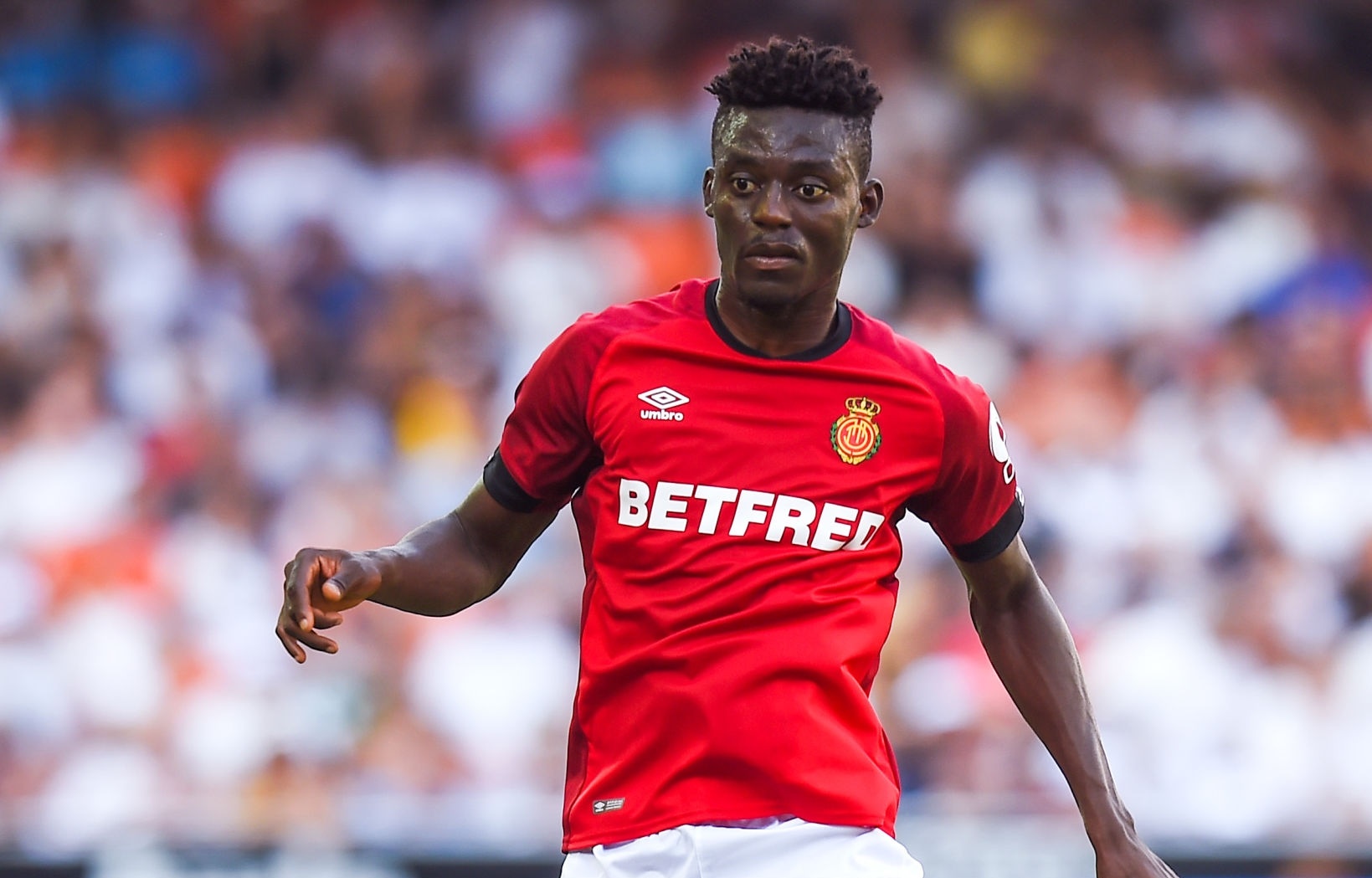 As a result, it was agreed that Kubo would join Getafe on loan, leaving months before his Villarreal loan deal was due to come to an end.

And he may be offered the perfect option in the form of Mallorca, who are being linked with a move for Kubo again after securing promotion back to Primera.

Diario AS report that Mallorca see Kubo as a ‘good option’ to ‘reinforce’ their attack ahead of their first season back in La Liga.

That might just be music to the ears of Kubo, who played 36 of Mallorca’s 38 La Liga games in their last season in the top-flight.