by Gariba Raubil
in Europe, Football
Reading Time: 1 min read
A A
0

The former midfielder – who played 767 games for the club – was head coach of Qatari side Al Sadd before the Spanish giants paid his release clause of 5 million Euros to appoint him as Ronald Koeman’s successor. 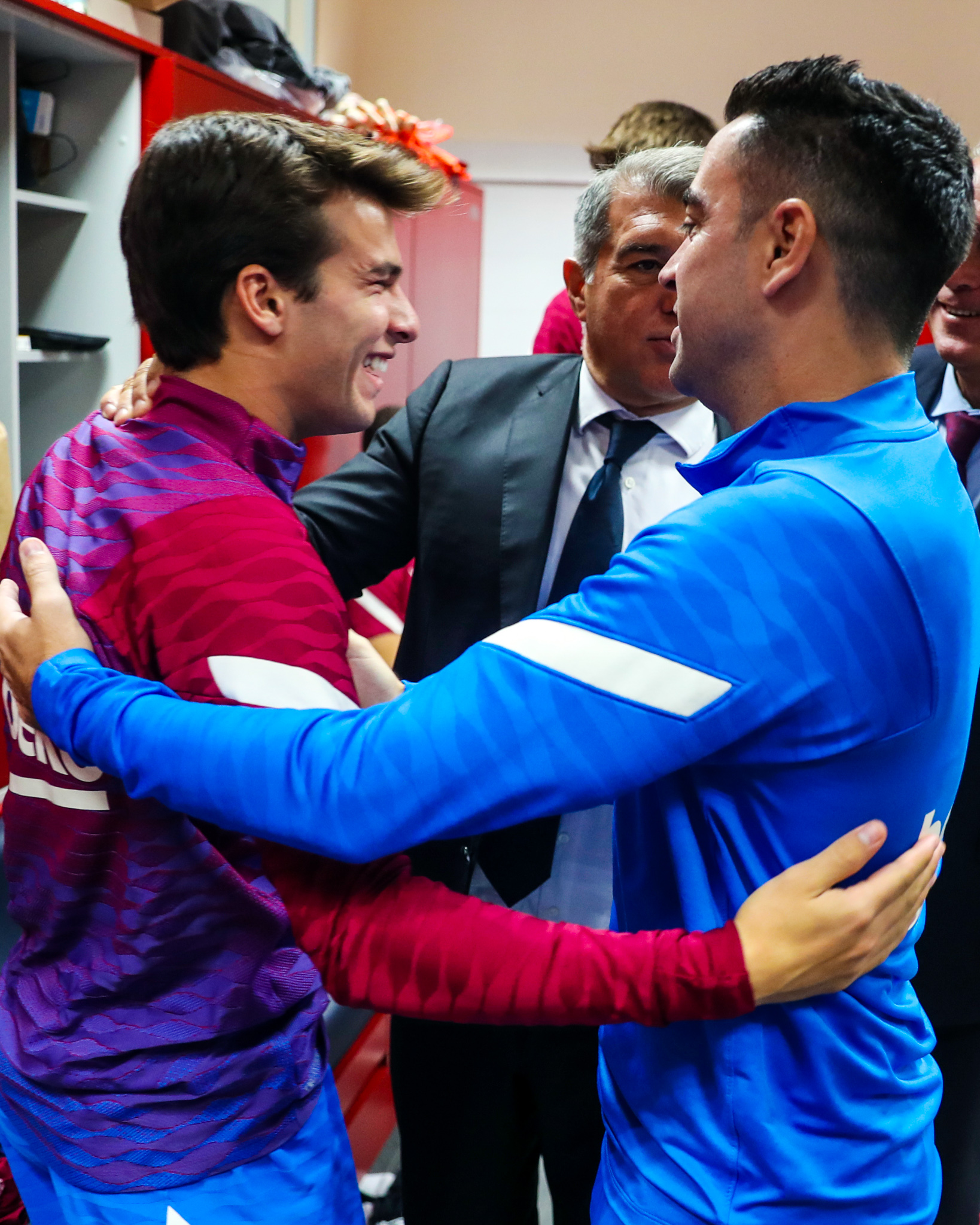 Xavi conducted his first training session on Tuesday following his presentation on Monday as about six players were present as majority of the players have left for their respective national teams ahead of the upcoming FIFA World Cup qualifiers. 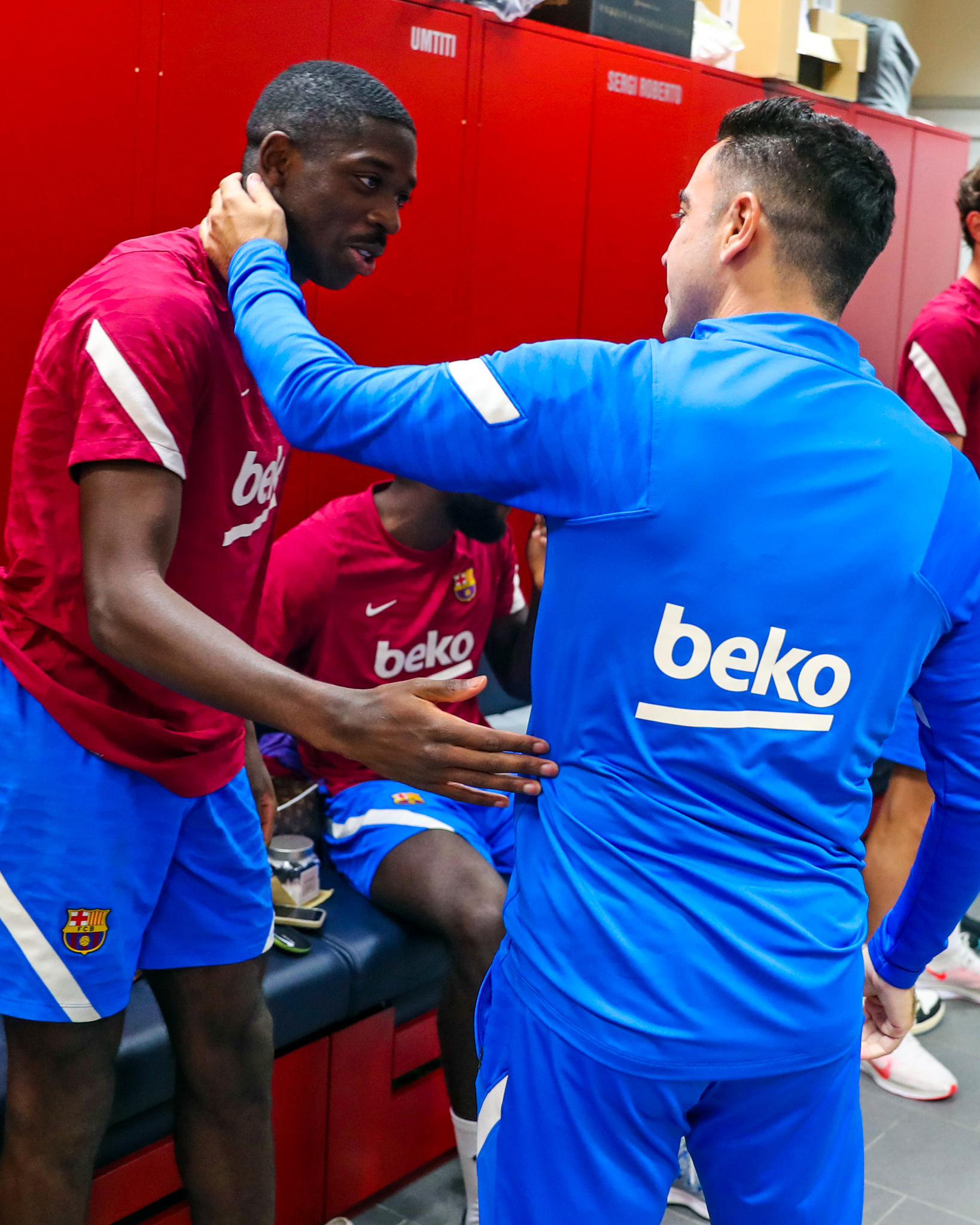 THAT WAS CLEVER : Abbey Quaye reveals secret behind hat trick against Accra Lions