Karela United attacker Diawisie Taylor failed to score against Asante Kotoko once again in the Ghana Premier League this season following his team’s 2-1 defeat in Obuasi.

The Porcupine Warriors won 2-0 in Anyinase during the first round of the season as Taylor drew blank and on Wednesday at the Len Clay, Taylor who has scored 16 goals this season to lead the goal-scorers chart failed to add Kotoko onto his list of victims in 2020/21. 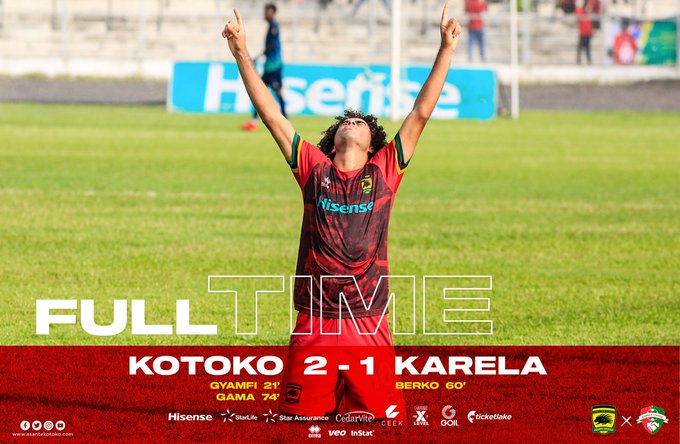 It was Richard Berko who scored at the half hour mark to equalized for the visitors after Emmanuel Gyamfi had put Kotoko ahead in the 21st minute but Brazilian playmaker Fabio Gama won the day for the team coached by Mariano Barreto. 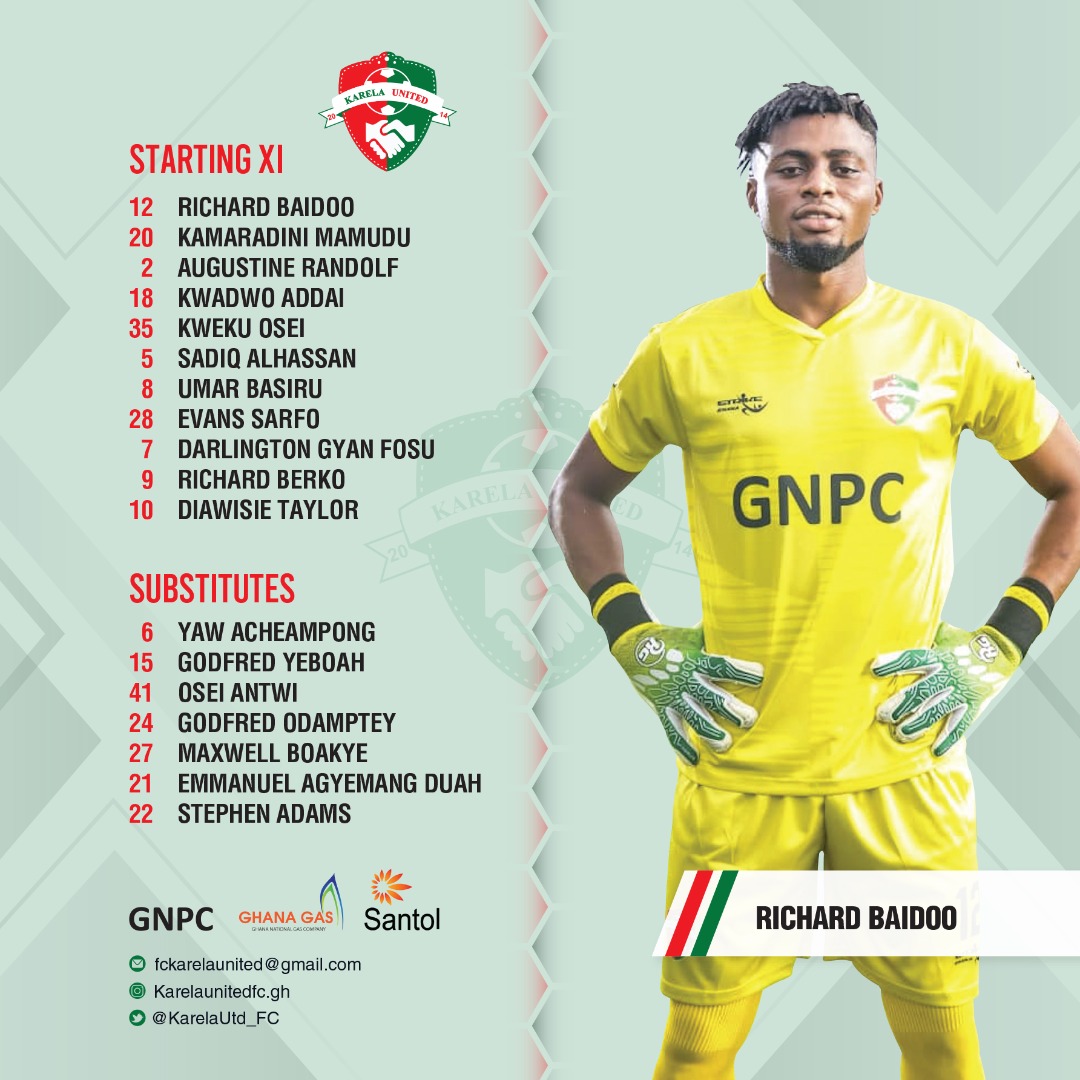 Kotoko 2 Karela 1 : The worst refereeing decisions of Jacob Aduntera and his assistants