The bloody aspect of Ghana football

This season the highly competitive nature of the Ghana Premier League has excited everyone in the country as the biggest football clubs Hearts of Oak and Asante Kotoko are neck to neck on 53 points each after 29 matches but there is also the bloody aspect of the modern Ghanaian game that represents a big setback against development of football in the country of Abedi Ayew.

The biggest African football disaster happened in Accra, Ghana on May 9th, 2001 during a Ghana Premier League game between biggest enemies Hearts of Oak and Asante Kotoko where some 126 people died.

And so this history should be a good guide to all football followers in this country but it seems for certain people no important lessons have been learnt from the May 9th mayhem.

Still in 2021, there are bloody football games in Ghana.

We take a careful look at a few number of these worrying incidents. 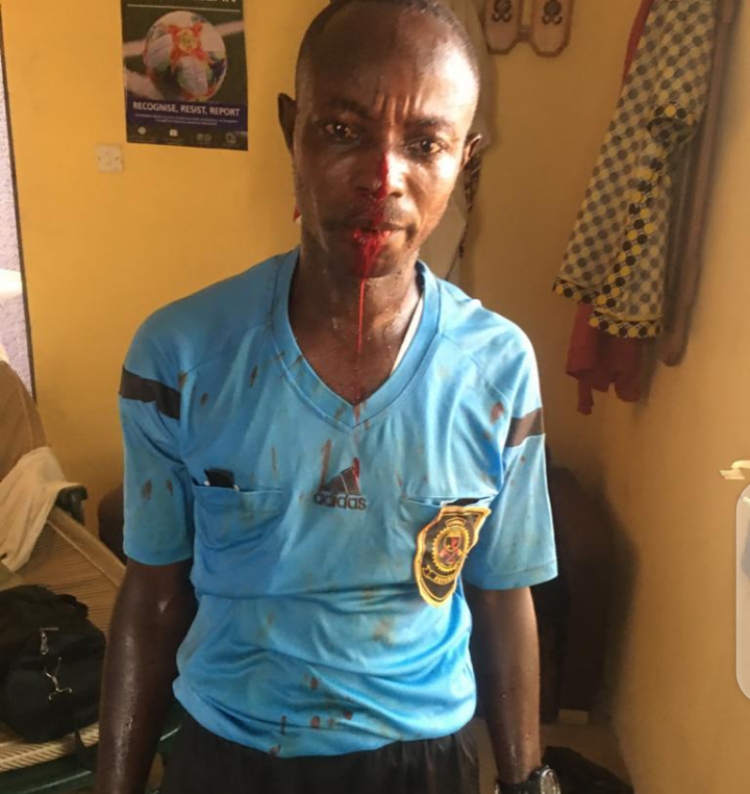 March 2021 : Even females referees are not spared.

Referee Faizatu Jakpa was attacked and beaten up by a player of the Fabulous Ladies in the Ghana women’s league match between Fabulous Ladies and Kumasi Sports Academy played in Kumasi. 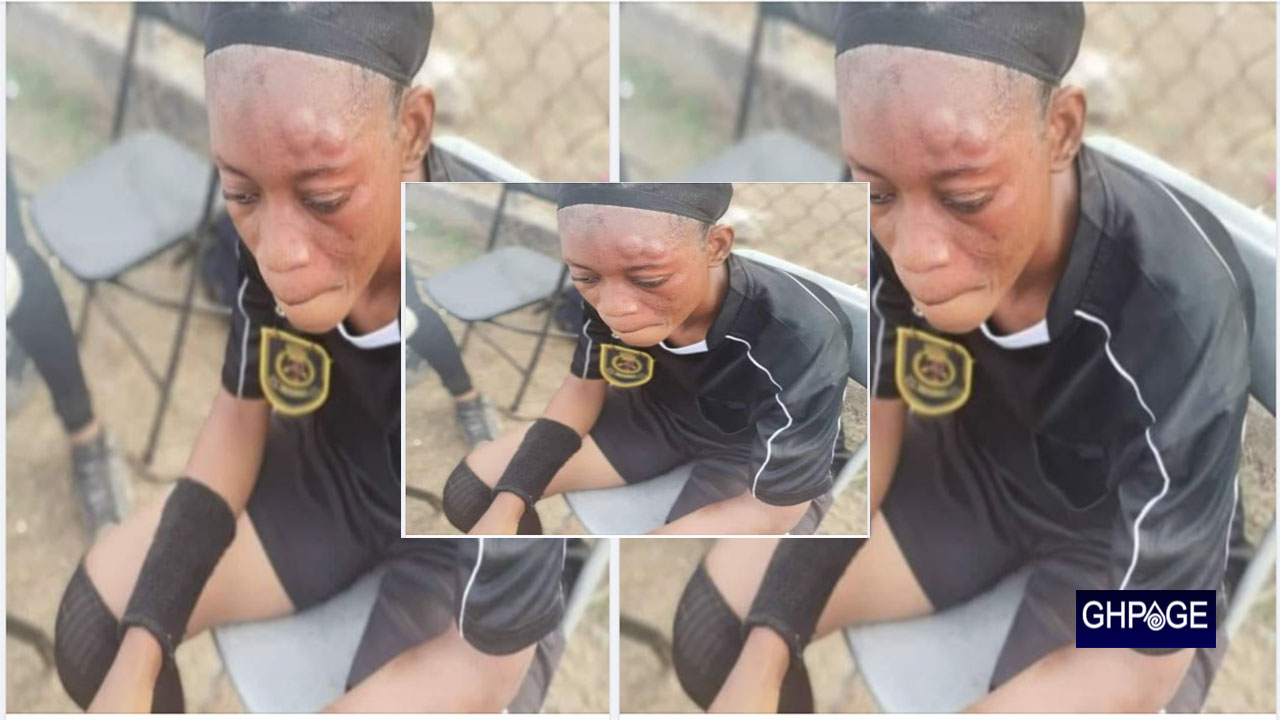 April 2019 : Referee Theresa Bremansu says she was “beaten like an armed robber” in the Women’s Special Competition first leg semi final between Prison Ladies and Ampem Darkoa at the Army Park in Sunyani.

This was post Anas Expose as the Normalisation Committee was installed by FIFA but hooliganism would not stopped. 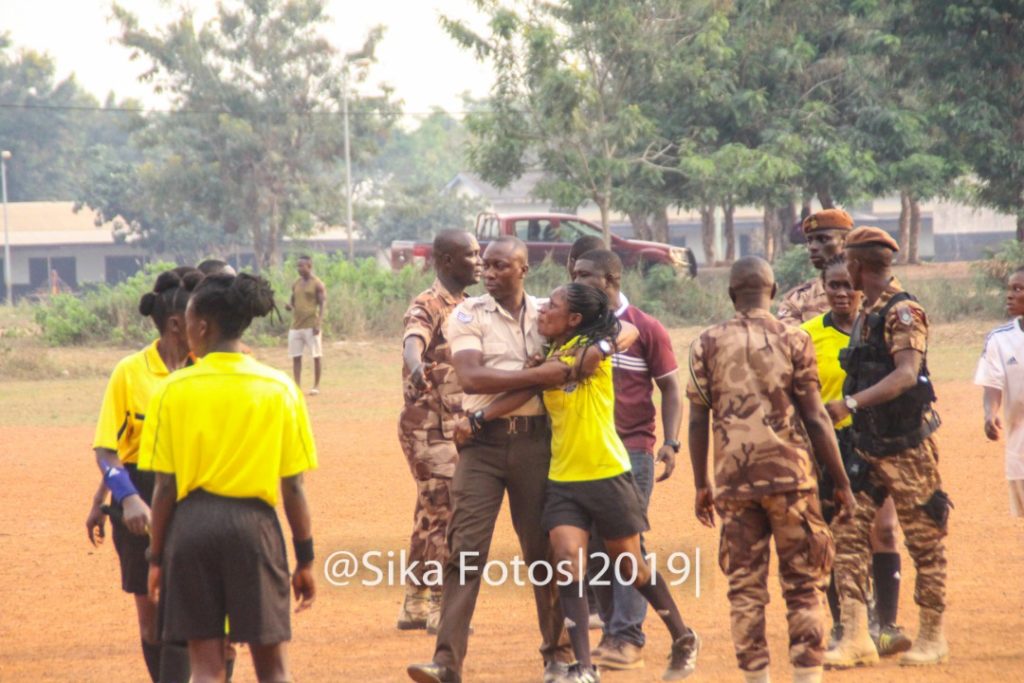 And the latest act of hooliganism in Ghana football happened at the CAM Park in Anyinase – the home venue of Karelaa United. Medeama won 2-1 against the home team during a Round of 32 FA Cup game but the visiting team would not leave in good health.

Obviously we all need to intensify the education to put an end to hooliganism in our game most importantly the GFA must mete out harsher punishments to offending clubs and their fans.