After Week 5 of the UEFA Champions League was completed on Wednesday , we take a look at the top scorers of the competition this season and we are proud to see an African attacker at the top of the table.

Sebastien Haller of the Ivory Coast and Ajax is joint-leader on 9 goals alongside Bayern Munich’s goal machine Robert Lewandowski. Haller scored a brace at Besiktas as Ajax won 2-1 on Wednesday.

Aside Haller, two other African players feature in the Top 10 – Liverpool and Egypt forward Mohammed Salah and Manchester City’s Riyad Mahrez of Algeria. 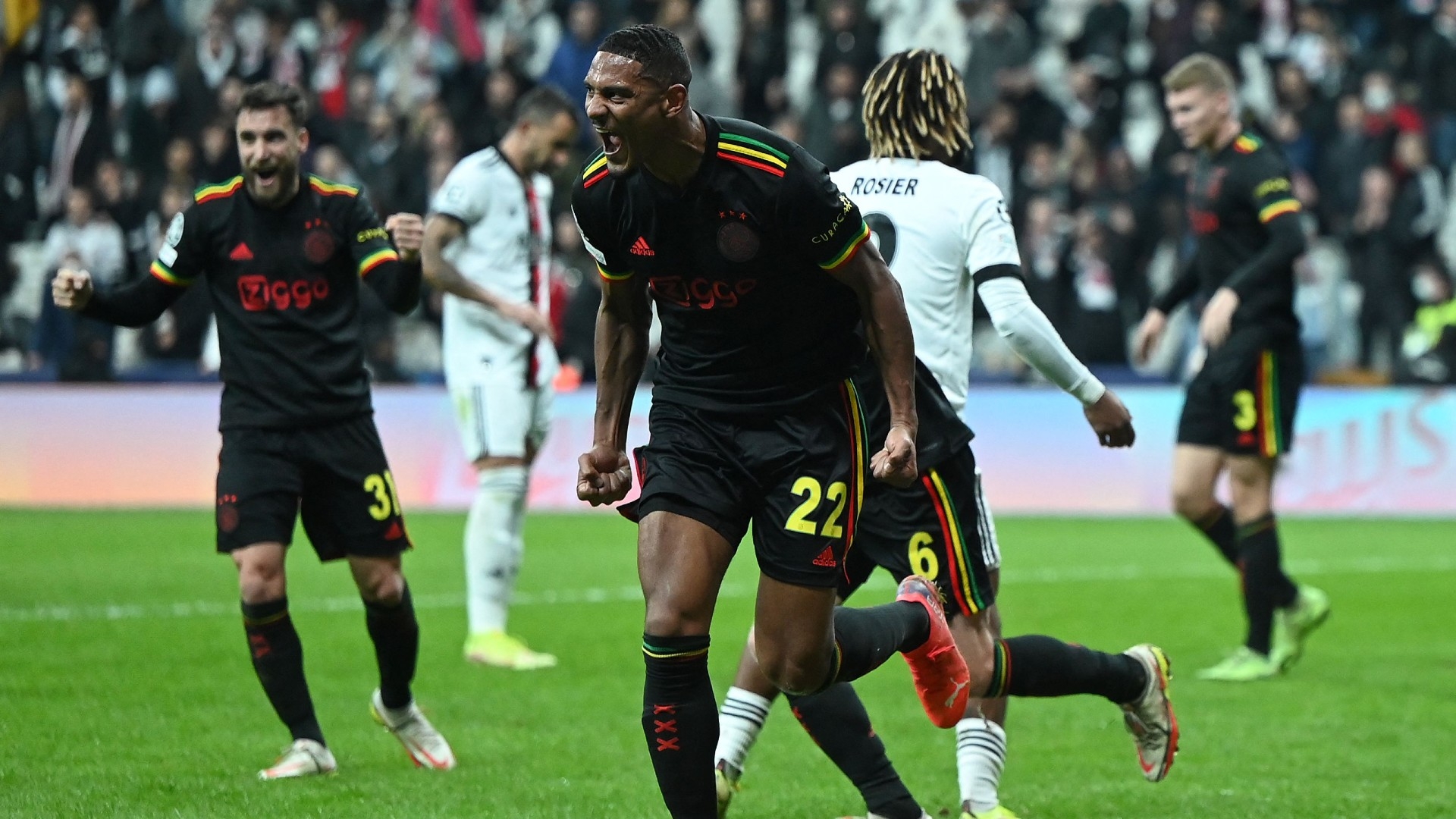 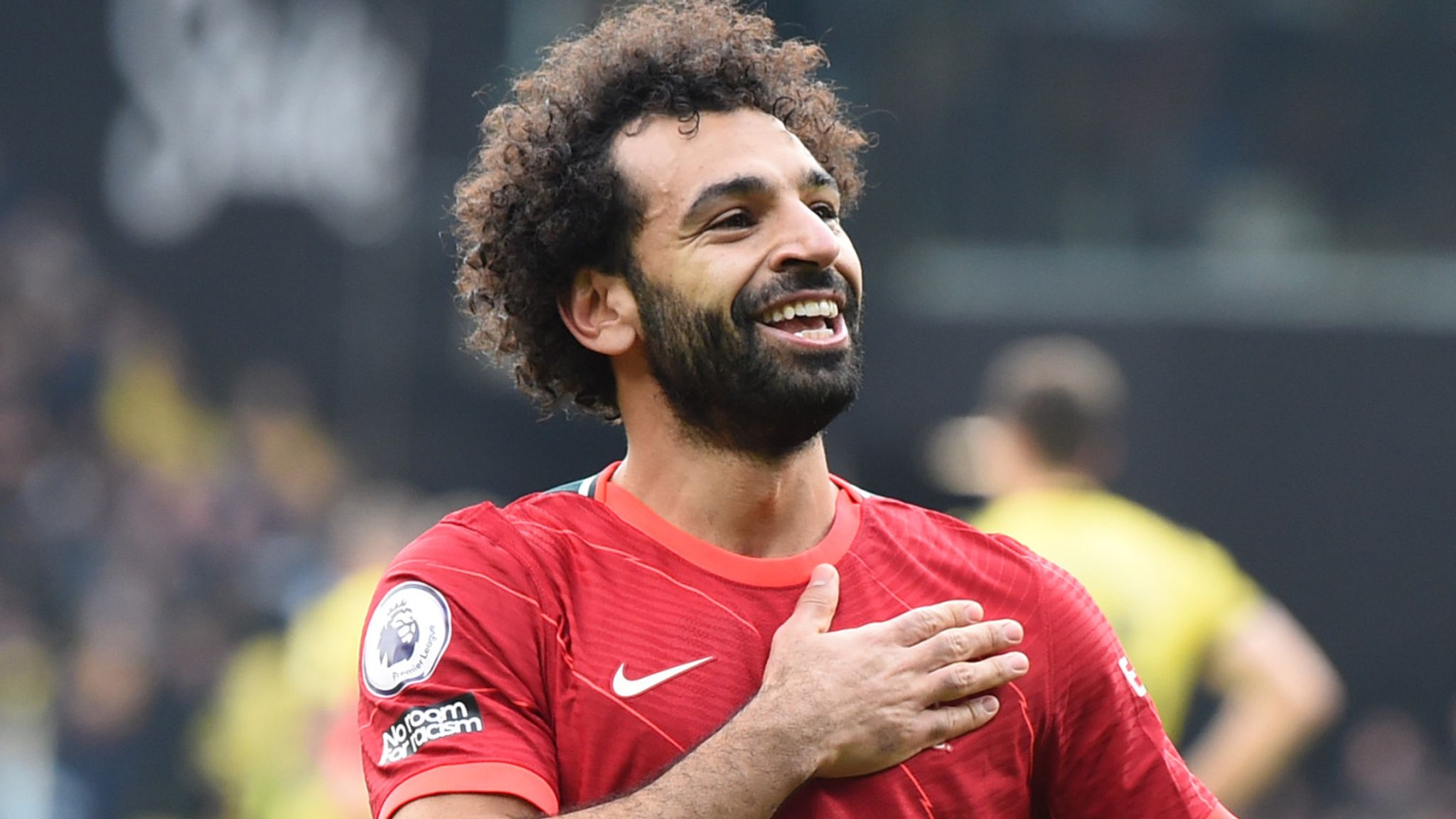 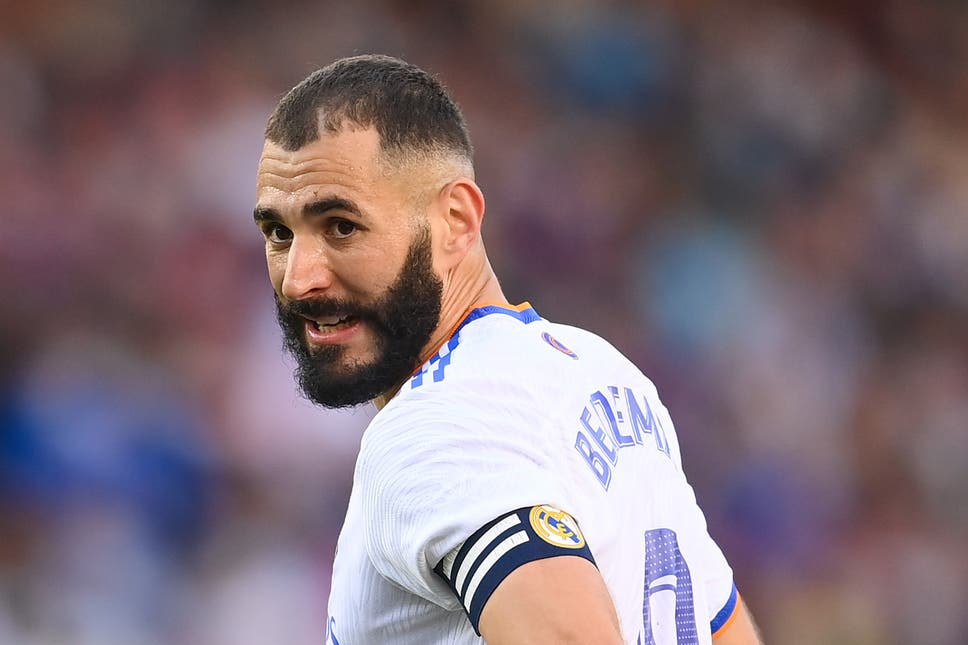