Asante Kotoko continue to lead the Ghana Premier League table on 45 points after 25 matches and they are followed closely by rivals Hearts of Oak who have collected 43 point.

But we take a look at the teams that should have done better at this stage of the season.

The first name on the list, as one would obviously expect, is Legon Cities. With the money they spent on new players and considering the quality of significant number of the players they have, Cities should not be lying in the relegation zone after 25 matches.

The team of Asamoah Gyan and co have picked 26 points from total 75 points representing 34.67 %. They are the biggest flop team of the league at this stage. 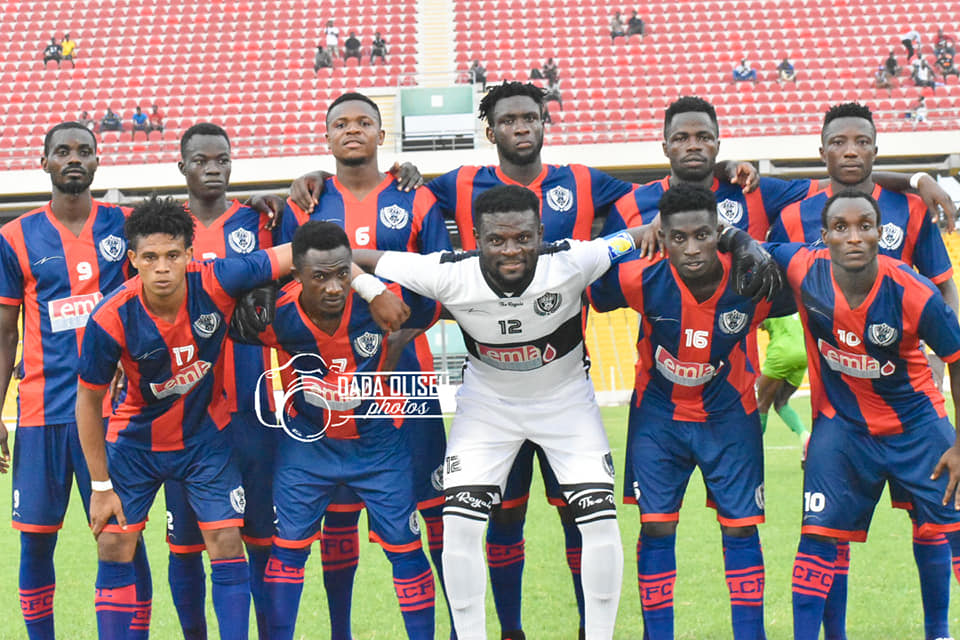 Chelsea started the season on a good note by picking a draw on opening day of the competition at Legon Cities but what followed were inconsistent results.

The club that won the 2010/11 league title have conceded joint most goals this season – 37 – alongside King Faisal.

The reigning champions of the Ghana Premier League have not done so bad considering the fact that they are six points adrift leaders Asante Kotoko.

We include them on this flop list for their inconsistency and leaky defence. 33 goals taken in 25 matches is not typical of the Ogya Boys.

The team coached by Yaw Preko picked 12 points on the trot winning some four games in a row but have won no game in their last three matches. A draw at Liberty was followed with two successive defeats against WAFA and Aduana Stars.

The Miners started the season well but are currently at the 9th place on the league table on 34 points – 11 points less of leaders Kotoko.