It was not a bad year in relation to the transfer of Ghanaian players abroad as Thomas Partey broke Michael Essien’s fifteen years record to become Ghana’s most expensive player abroad ever.

SPORTSworldGhana.com brings to you the top ten Ghanaian transfers abroad in 2020. 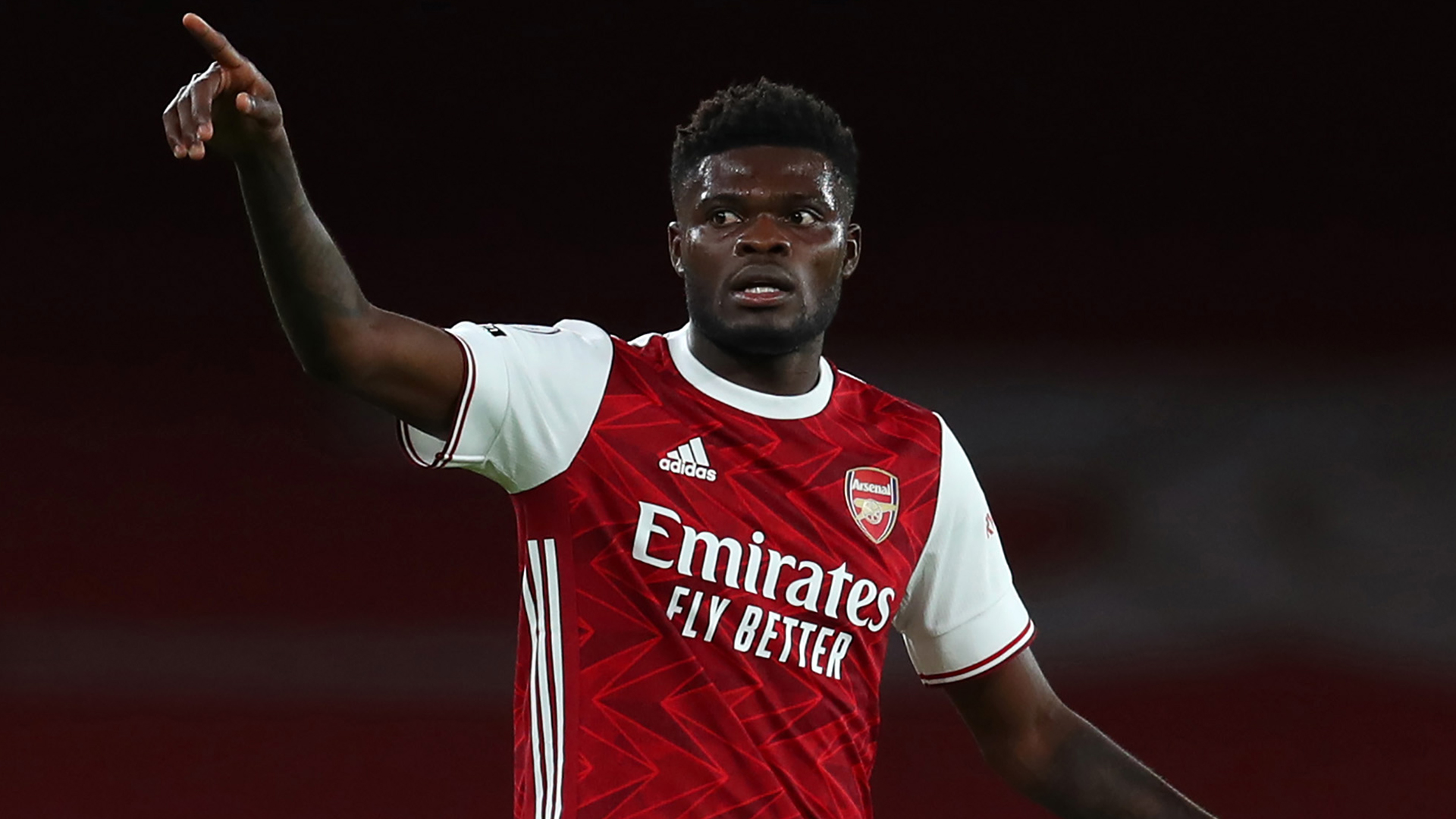 The Ghana Black Stars deputy skipper joined Arsenal from Atletico Madrid on the last day of the 2020 Summer transfer window for a fee of 50 Million Euros. Partey thus broke the record of Ghana’s most expensive foreign player ever which was held by Michael Essien following his 24.4 Million Pounds move to Chelsea in July 2005. Despite Valladolid’s poor form last season, Salisu was one of their best players. He made over 30 appearances in all competitions. He was linked with Rennes, Manchester United, Everton and others but in the end, he joined Southampton for 12 Million Euros. 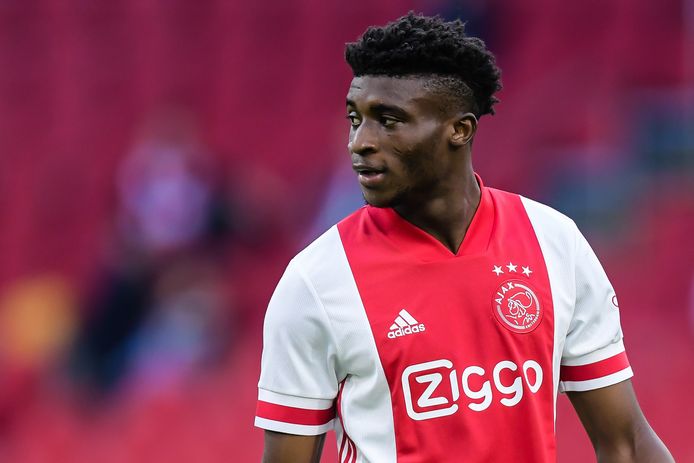 The 2020 “Golden Boy” Award nominee had an excellent season at FC Nordsjaelland where he banged in ten league goals. His exploits caught the eyes of several teams in Europe including Real Madrid but at the end, Ajax got his signature for 9 Million Euros

The experienced central midfielder moved to Chinese outfit Suning for 4 Million Euros with just a year left on his Deportivo Alaves contract. It proved to be a good deal for both parties. 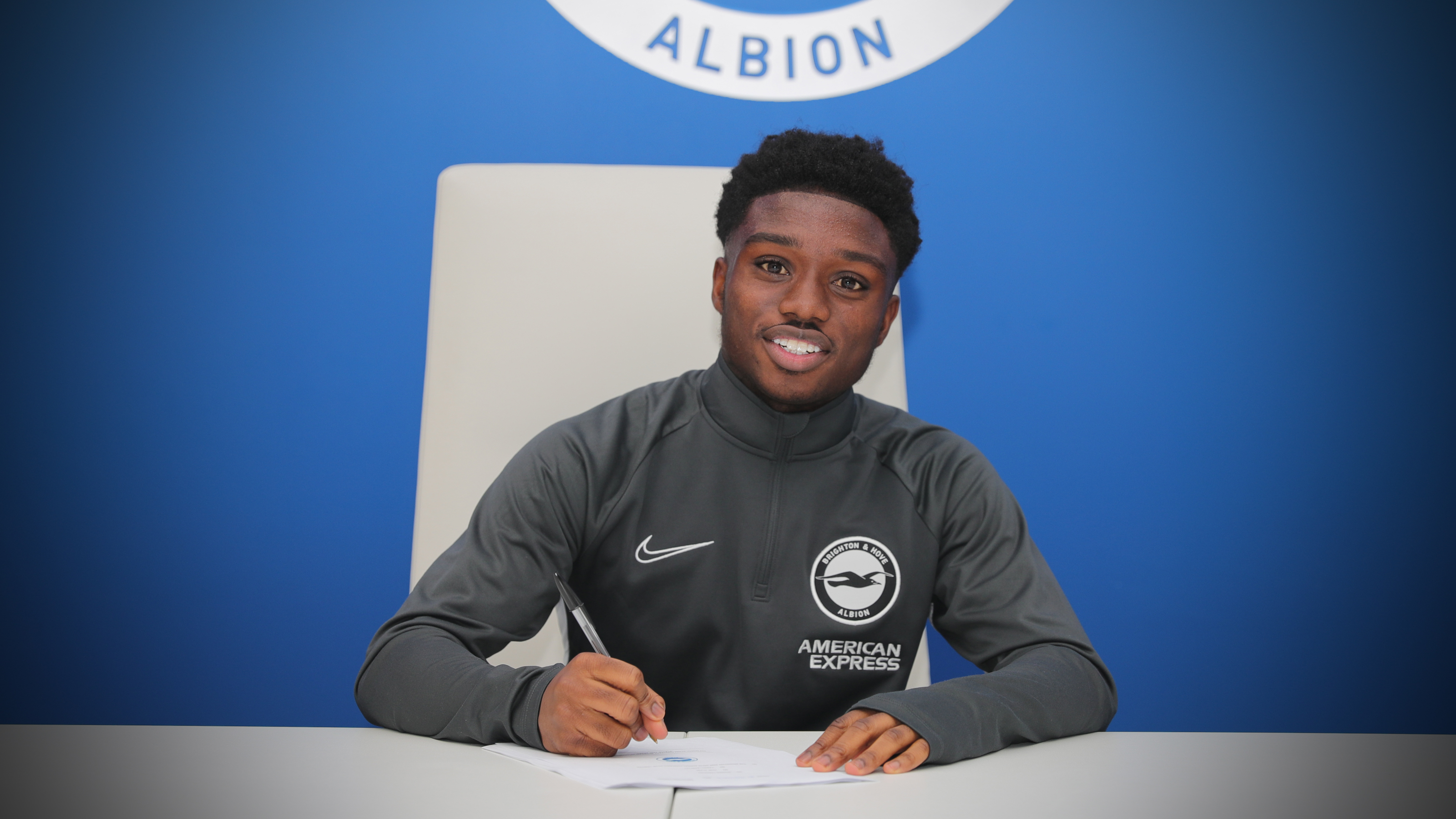 The talented full back was able to break into the Chelsea first team under Frank Lampard but the likes of skipper Cesar Azplicueta and fellow youngster Reece James meant his chances of getting enough playing time were less. Brighton paid Chelsea 3 Million Pounds to sign him and he has been an instant hit.

Osman Bukari was arguably the best winger in the Slovakian League last season where he scored eleven goals for Trencin. He became a target of Lazio, Porto, Galatasaray and others but in the end, Gent signed him for 1 Million Euros. 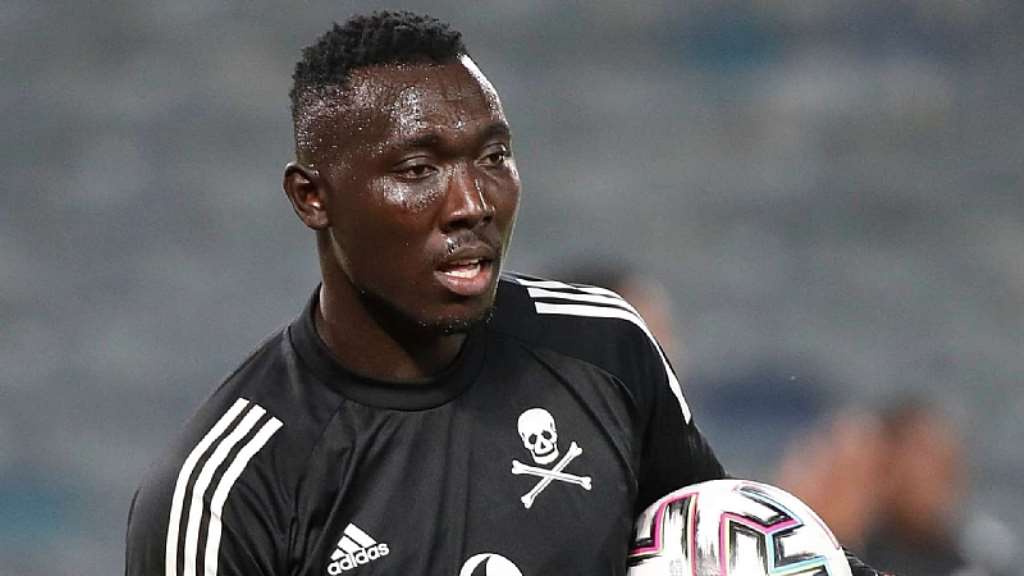 The agile shot-stopper was destined to leave Maritzburg United despite extending his contract by a year. It was a means to let the “Team of Choice” get money as Orlando Pirates paid 700,000 Euros to buy him out of the deal 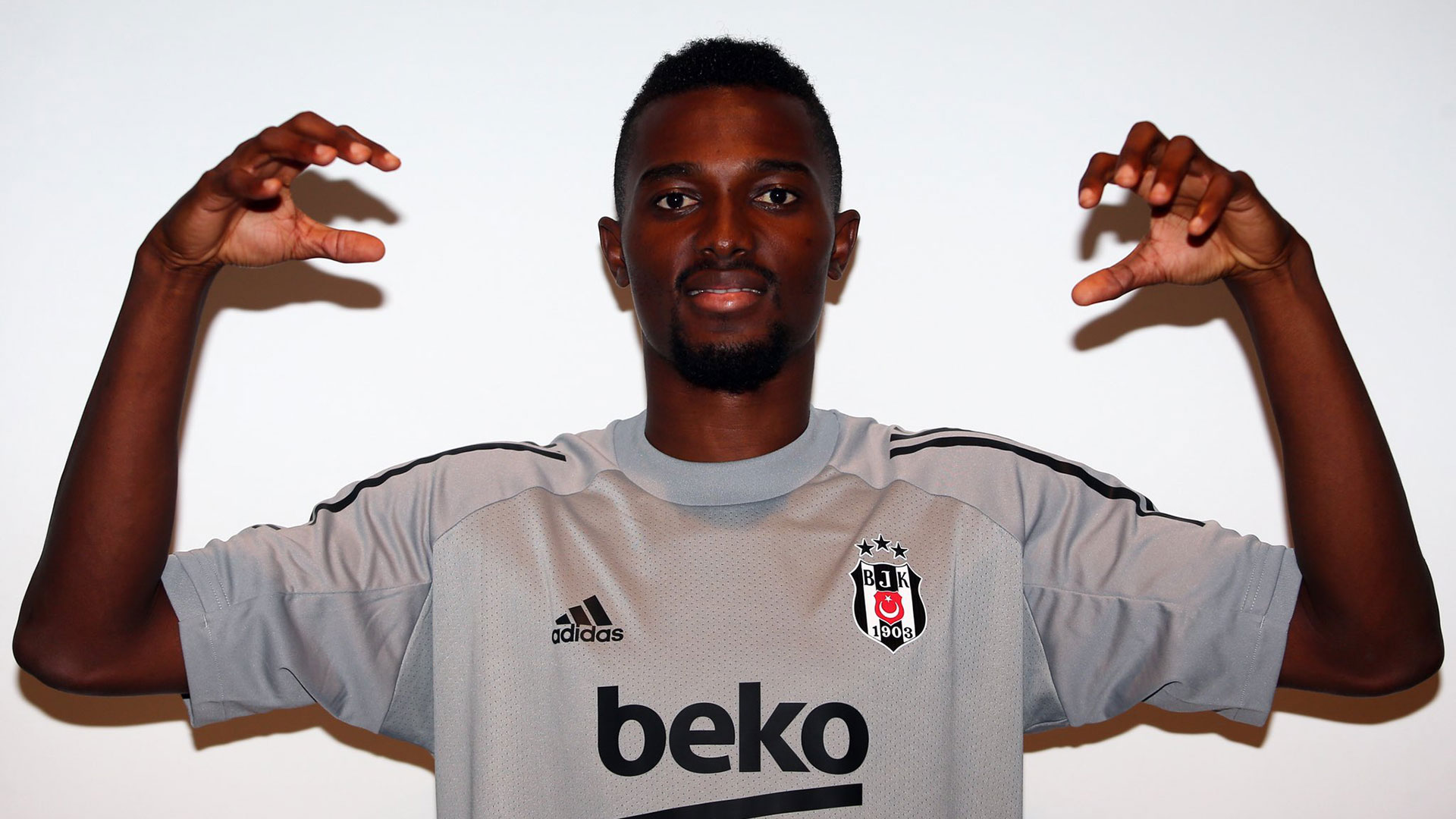 He was one of the best midfielders in the Turkish League last season though his team Kayserispor struggled a lot. His eight assists and five goals attracted the attention of several teams but in the end, it was Besiktas who signed him on loan for 500,000 Euros with an option for 5 Million Euros permanent deal at the end of the season

Lomotey joined French Ligue 2 side Amiens SC for 500,000 Euros from Extremadura in Spain where he was one of their outstanding players. He is being used both in defence and midfield by the French outfit. 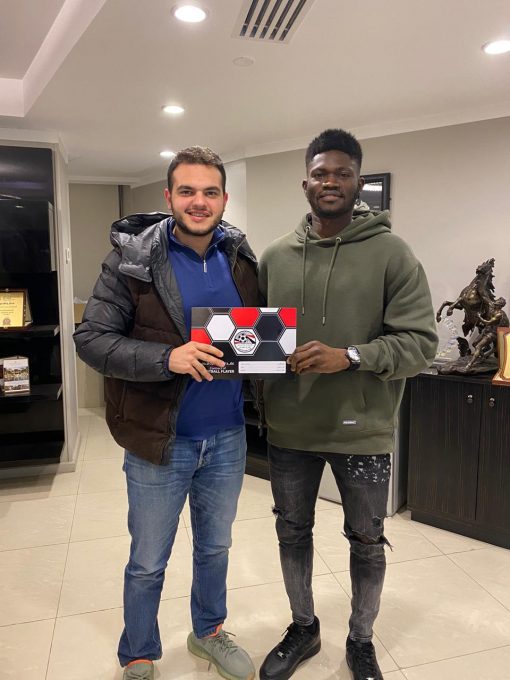 The talented central midfielder attained cult status at Esperance within a short time but had to join newly-promoted Egyptian Premier League outfit Cleopatra Ceremaica for 250,000 Euros.

Joseph Esso craves for more support after heroics in Dawu

Feature: Kotoko's success in Sudan depends on the quality of 'Kola' presented