Ghanaian pair of Arsenal midfielder Thomas Partey and Bordeaux defender Enock Kwateng has been named in the Actufoot Africa team of the week.

The two players had a remarkable game over and have been able to make the list of the reputable French website Africa best eleven. 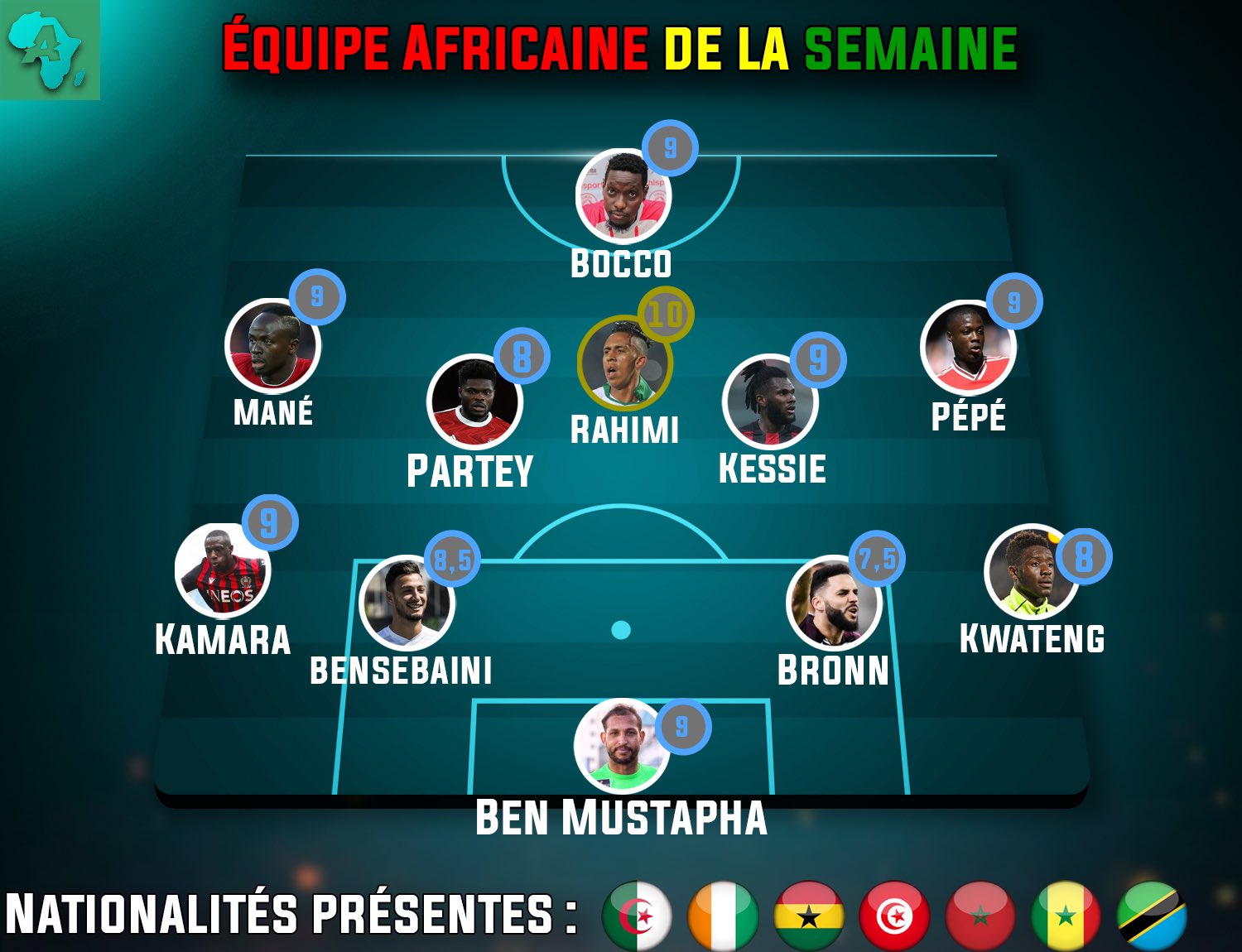 Kwateng who operates as a right-back was dominant as Bordeaux defeated Stade Reims 2-1 away where as Partey also excelled in Arsenal 2-0 win over West Brom.

This is the first time two Ghanaian players have been able to make it to the Actufoot Africa team of week so fat this campaign.