by Gariba Raubil
in Europe, UEFA
Reading Time: 2 mins read
A A
0

Twelves teams have qualified for the Last 16 of the UEFA Euro 2020 so far after the games played on Tuesday 22nd June 2021.

The Italians topped Group A with one hundred percent record winning all three games. 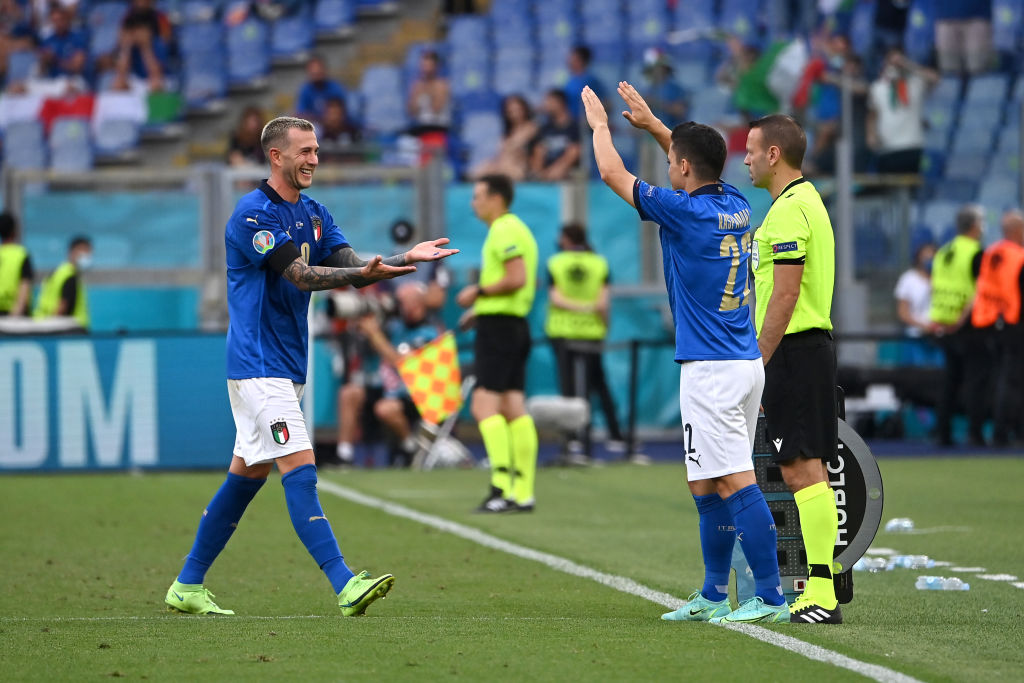 The national team of Gareth Bale finished as runner-up to Italy in Group A with 4 points. 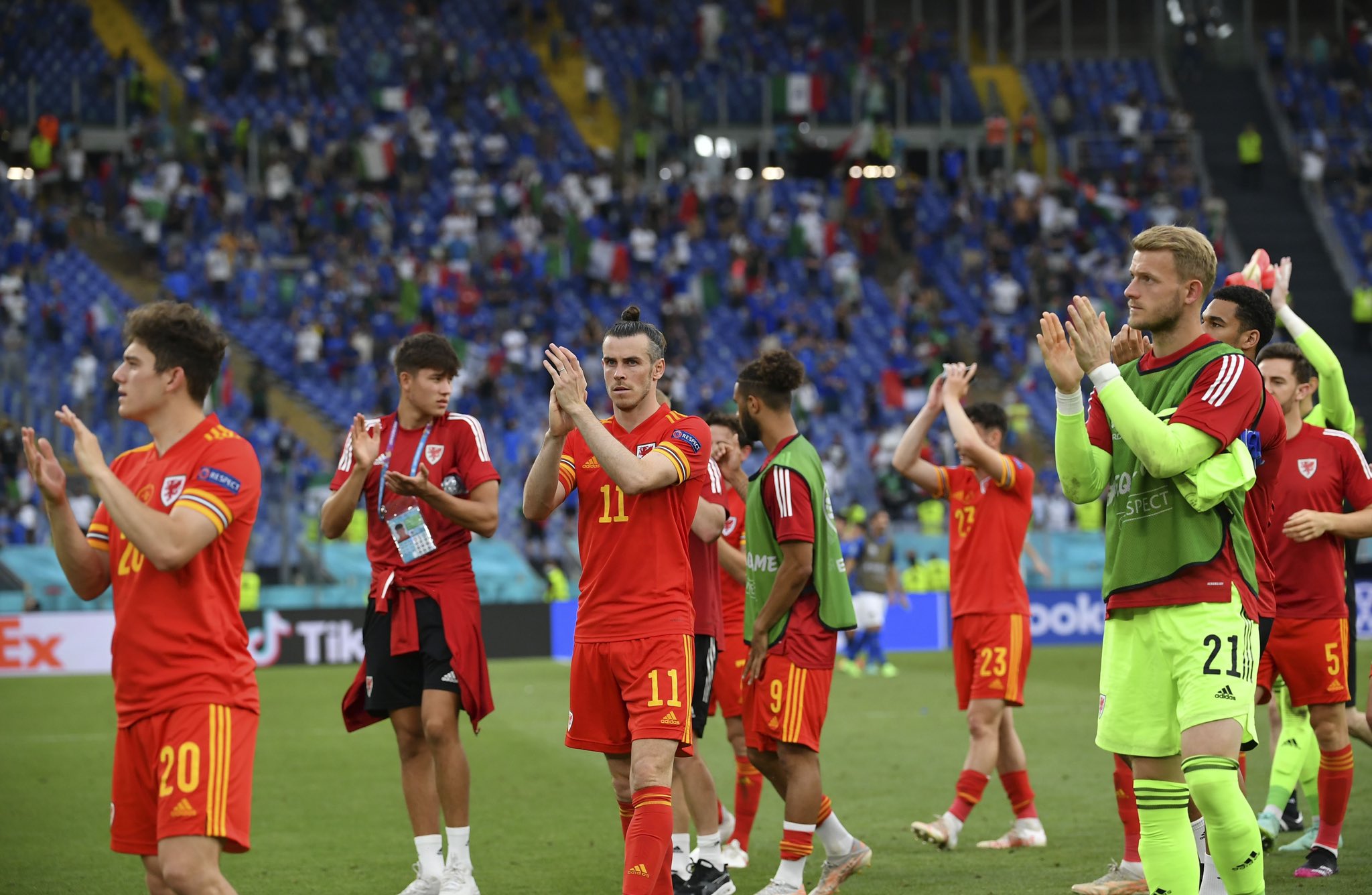 The Swiss finished 3rd in Group A and qualified as one of the four best four teams to finished third in their group. 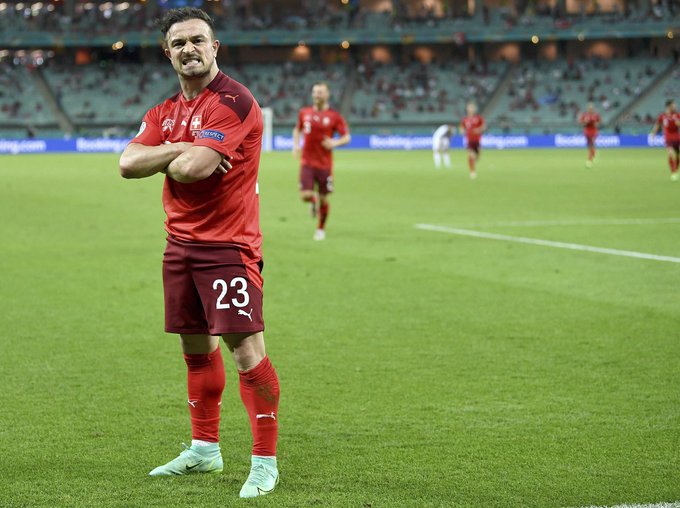 The national team of Eden Hazard, Kevin de Bruyne, Romelu Lukaku and co topped their group with 100% record. 9 points out of 3 games. 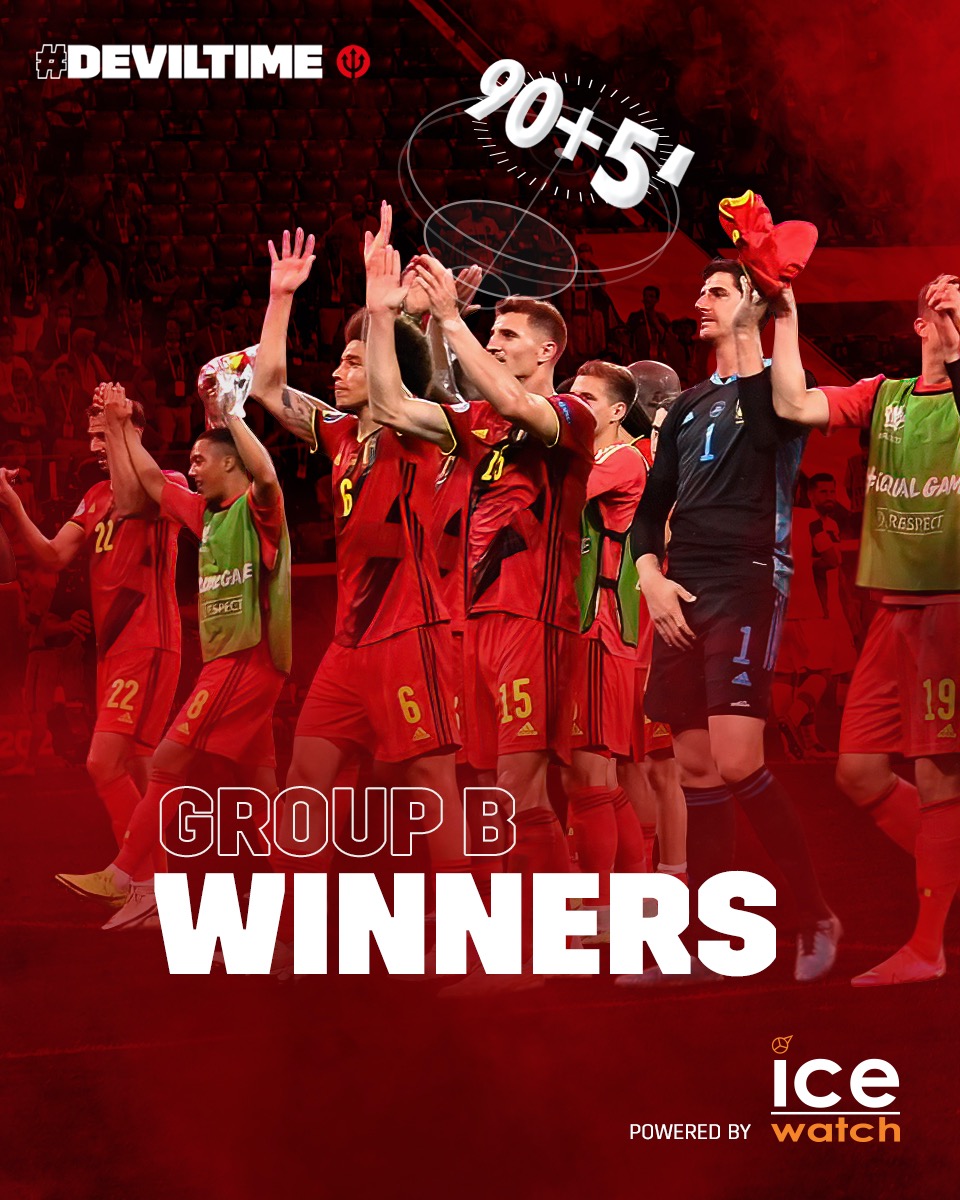 The national team of Christian Eriksen who suffered a cardiac arrest at the tournament managed to put their woes behind them to book their ticket for the Round of 16. 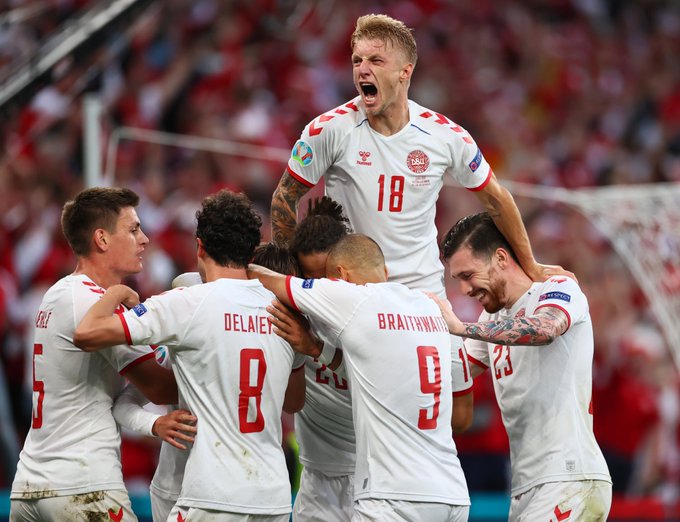 The national team of Memphis Depay also won all three group games to reach the Last 16.

David Alaba and his friends too be in the Last 16 after finishing second to the Dutch team. 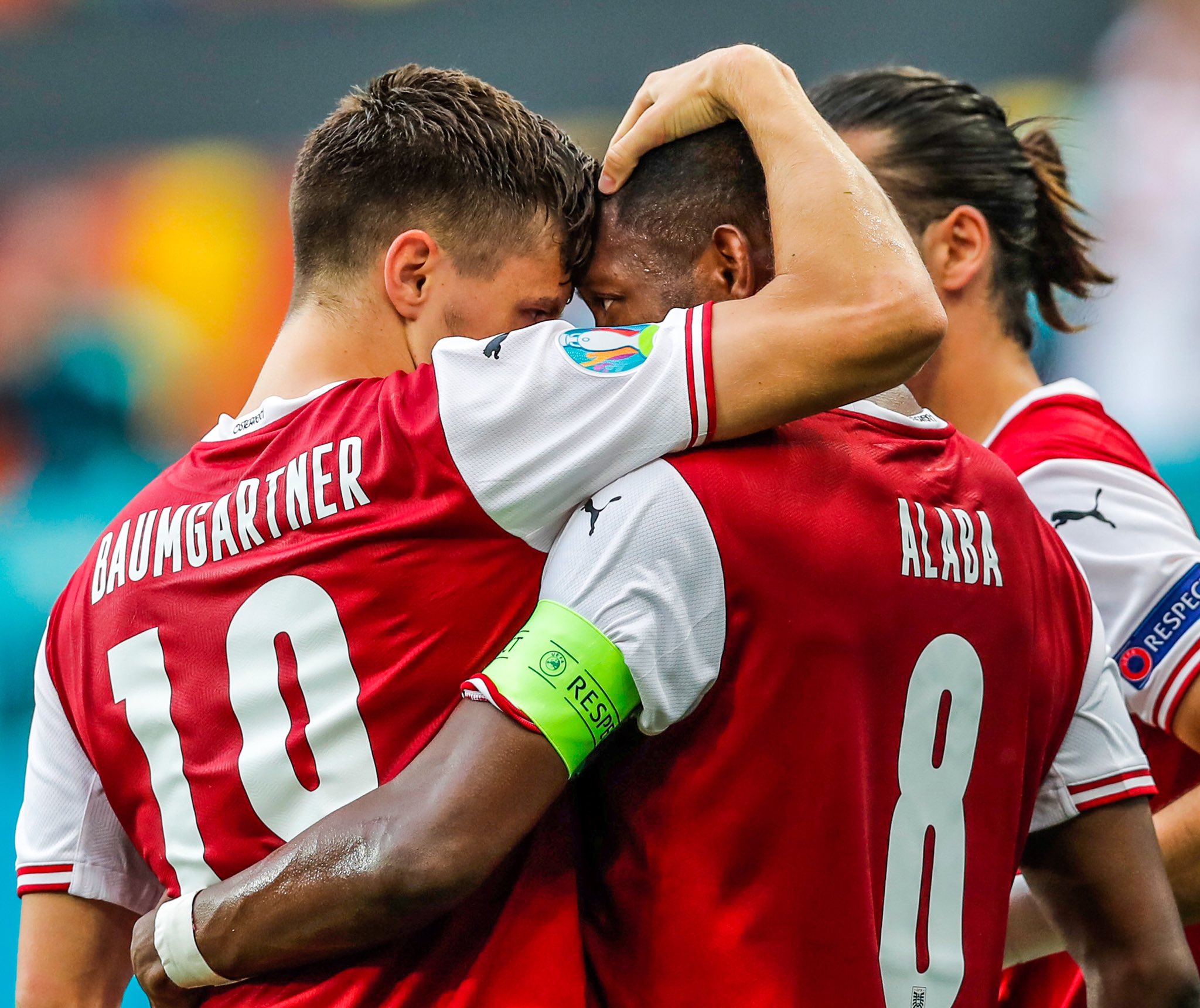 The English topped the group with 7 points to advance to the next round. 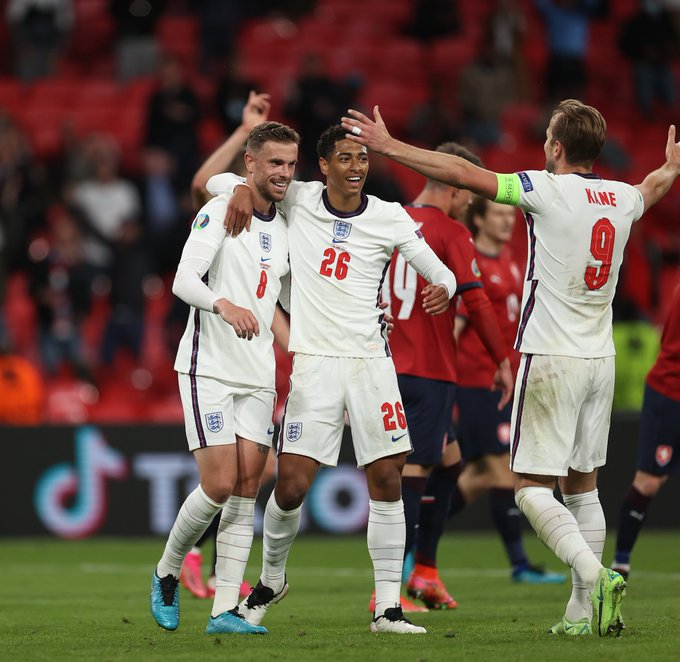 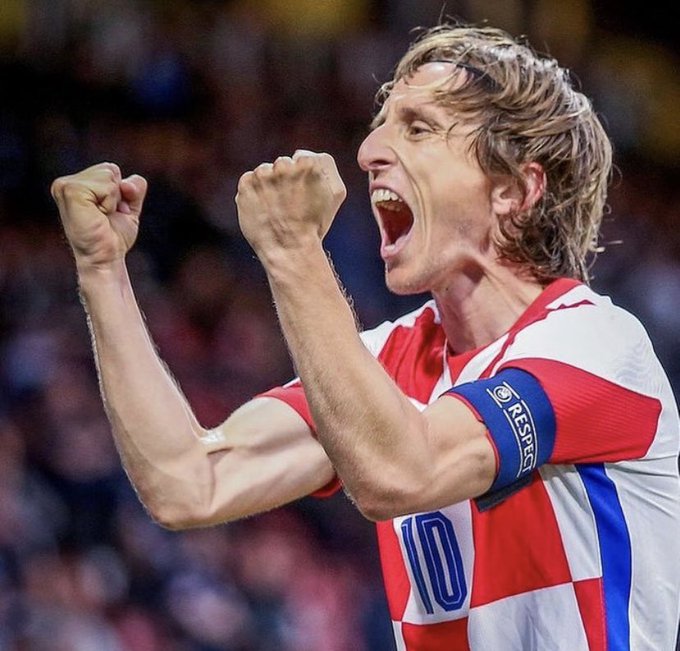 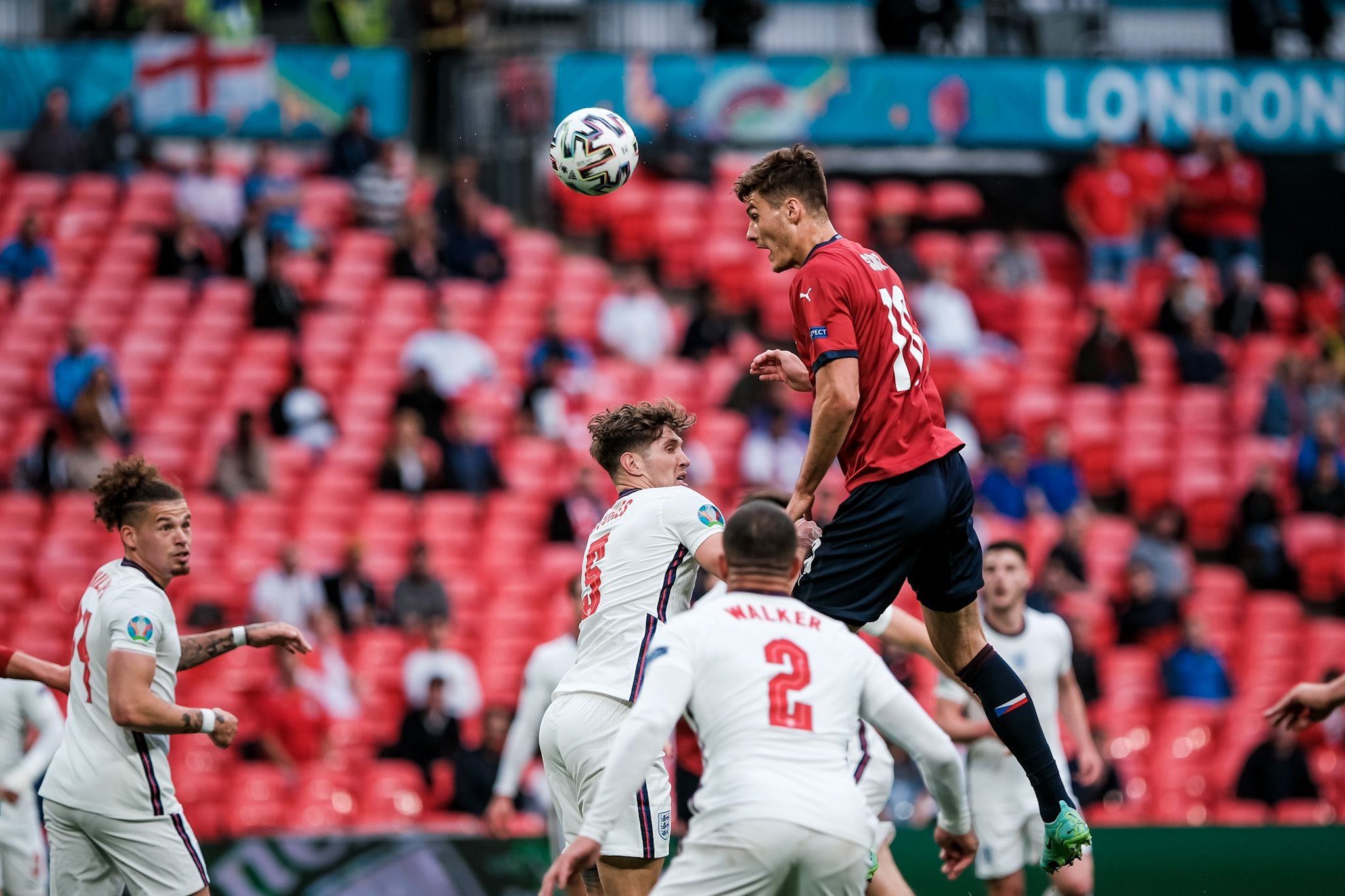 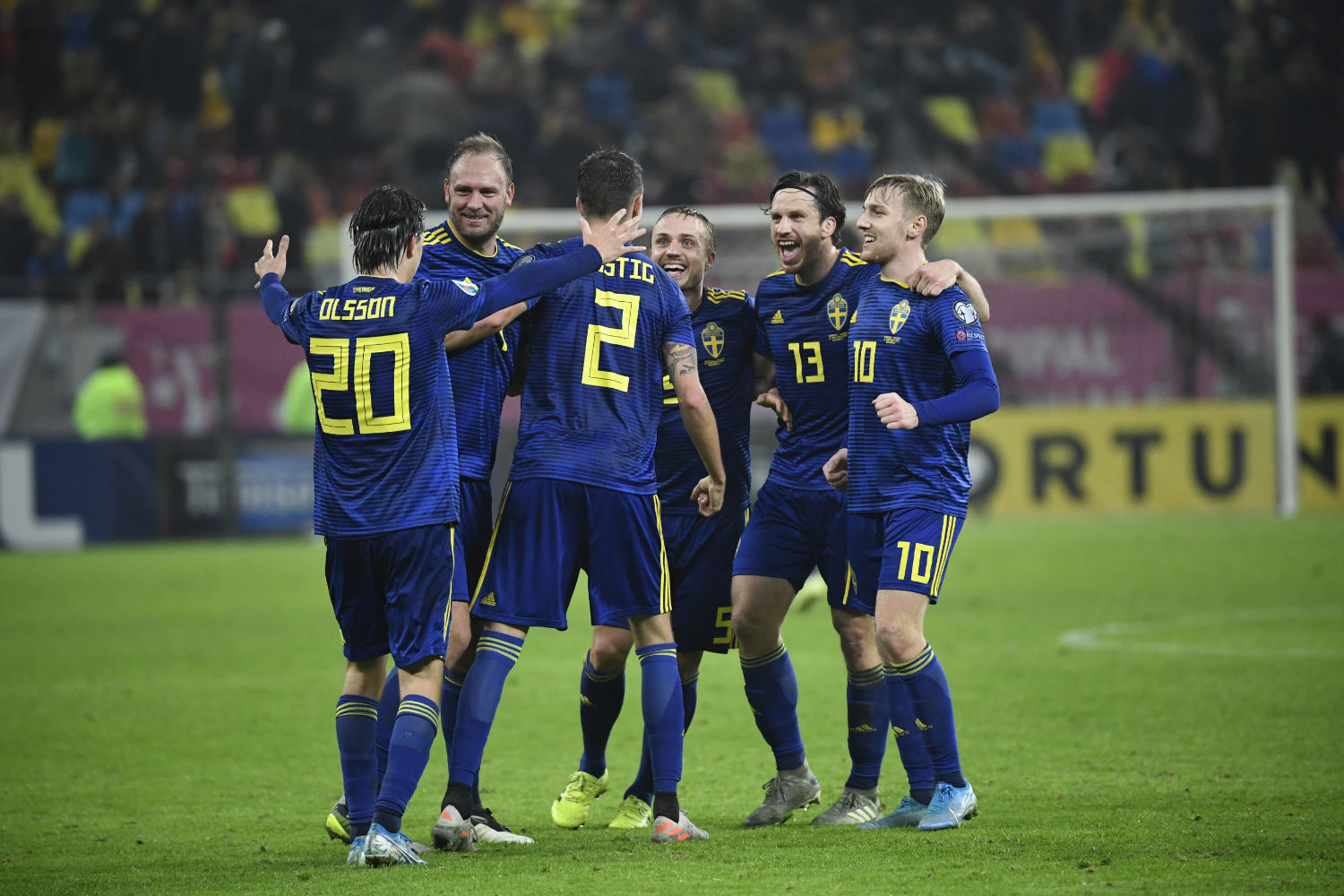 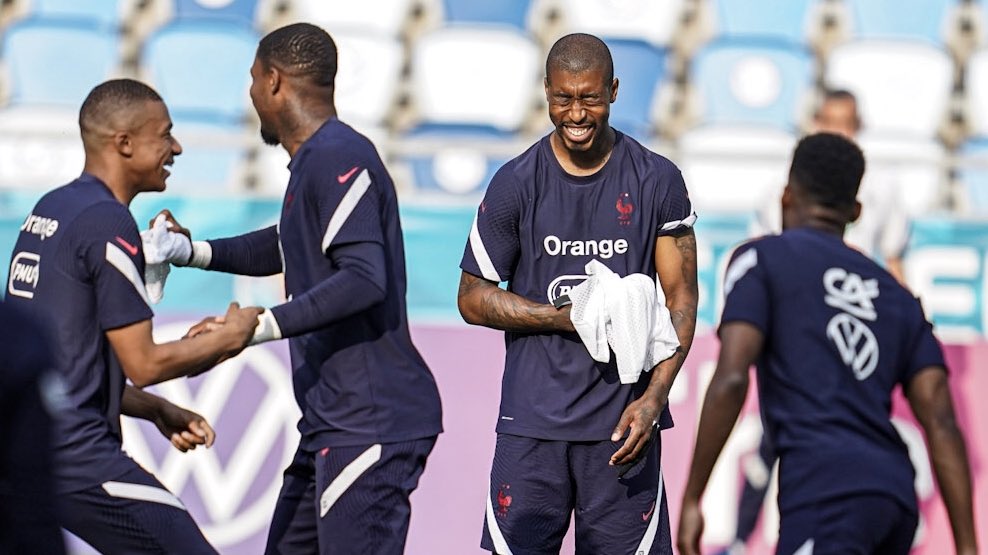