Undefeated, Top of the league : Things are going on well for Amos, Eduku, Antwi in Guinea

The versatile defender has established himself as a key member of the team coached by Frenchman Daniel Breard.

Kamsar are joint top of the Guine Ligue 1 after 5 games alongside Wakriya , with both clubs tied on 11 points each. 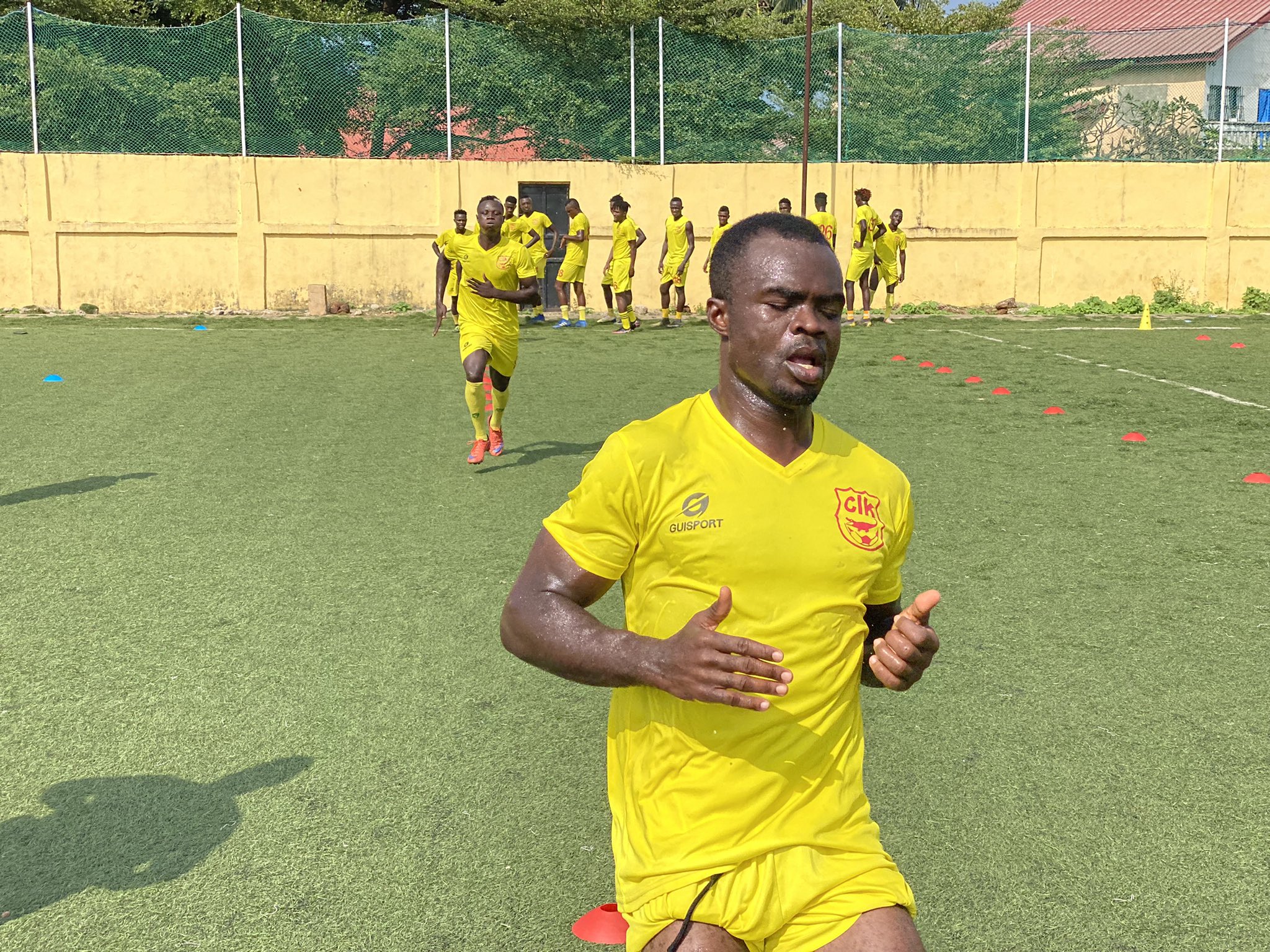 The team of Frimong has won three matches while drawing the other two.

Also on the same Kamsar team are Martin Antwi – another former Porcupine Warrior – and Sampson Eduku as the Ghanaian contingent continue to give their best to their team.

Earlier this season Kamsar were eliminated by Hearts of Oak in the CAF Champions League play-off (2-0 ) as the match was contested in a one-off encounter at the Accra sports stadium by the order of CAF.