The spoils were shared in one of the most interesting fixtures this Sunday between West Africa Football Academy and Asante Kotoko during Week 9 of the Ghana Premier League.

Daniel Lomotey opened the scoring in the 28th minute with a clever finish on the service of playmaker Augustine Boakye but Kwame Poku equalized for the Porcupine Warriors three minutes after the hour mark as the game ended 1-1.

The goals were the 8th of the season for Lomotey and the 6th realization for former Nkoranza Warriors striker Poku.

WAFA started the game brilliantly well as they dominated possession of the ball creating few scoring chances but the team of Johnson Smith played better in the second half. 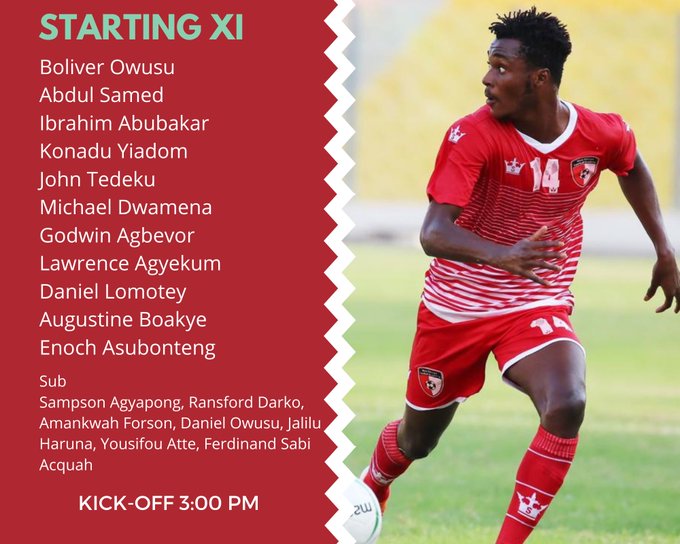 It was midfielder Emmanuel Sarkodie – who started his second consecutive this season – that assisted Poku for the Kotoko goal.

Muniru Sulley who started the game alongside Sarkodie in midfield left his teammates after 39 minutes of the first half after picking a head injury and his place was taken by Samuel Frimpong.

WAFA attacking trident of Lomotey, Boakye and Godwin Agbevor were lively and would blamed themselves for not scoring more than a goal in the first period when they were largely the better side.

Boakye would be voted official MVP of the match.

“We allowed them to have too much of the ball in the first half but we changed that in the second period. That is why things change for us and we had the equalizer” Johnson Smith said after the game. 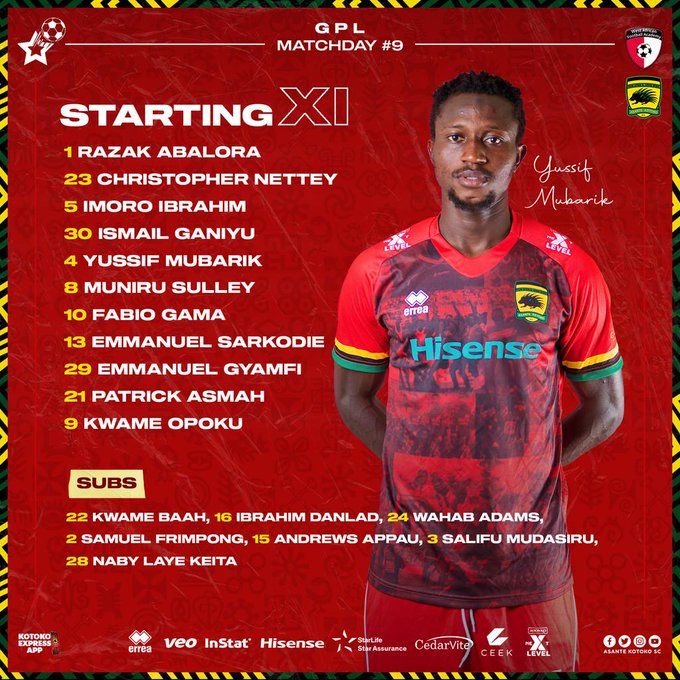 Watch highlights of the game below: