The Spanish trainer Guillermo was not at the touchline against King Faisal during the opening day of the season as WAFA were beaten in Kumasi but he will take charge of his first game since for the new season as head coach. 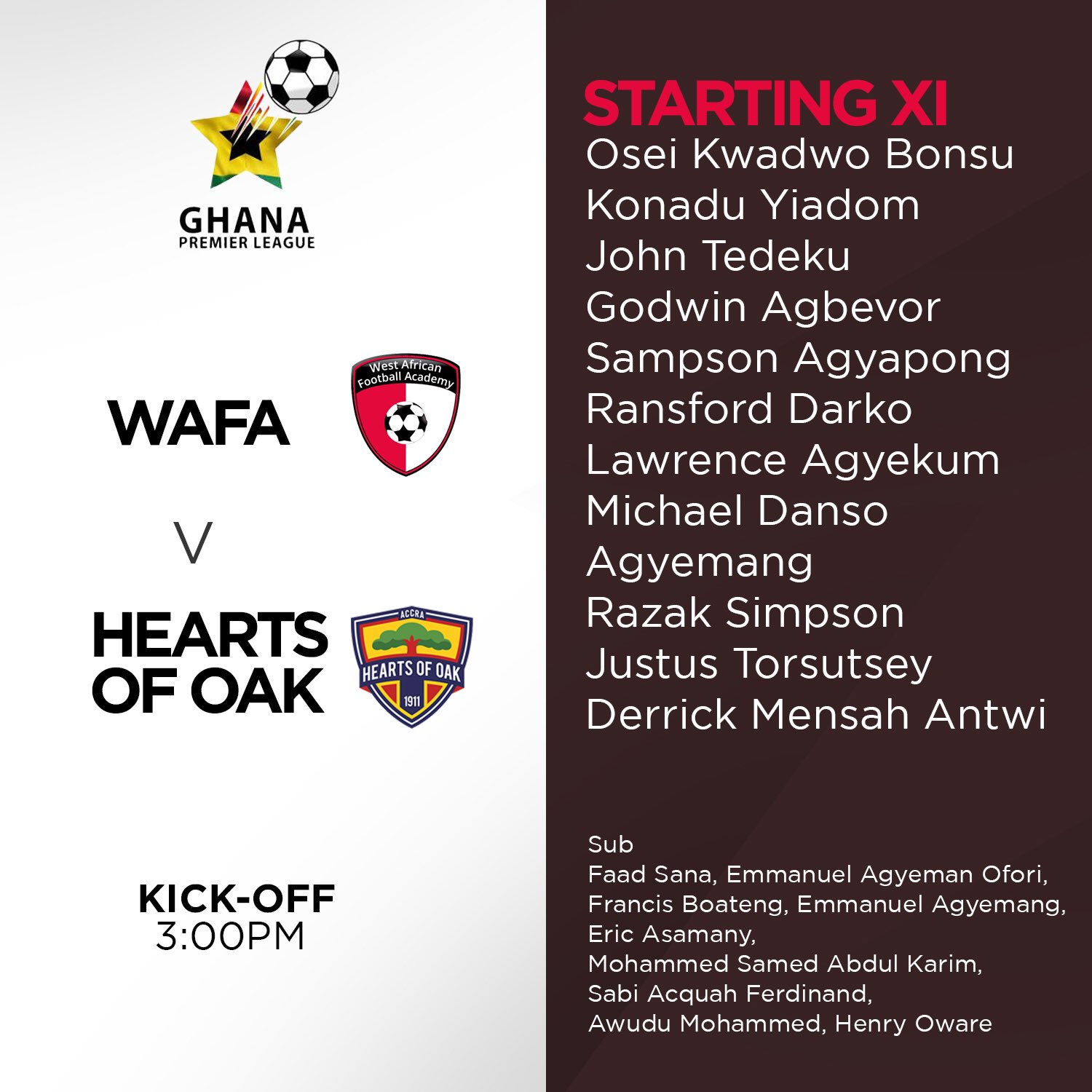