West Africa Football Academy have roped three players from their Under 17 team to the senior squad ahead of the second round of the 2020/2021 Ghana Premier League season. 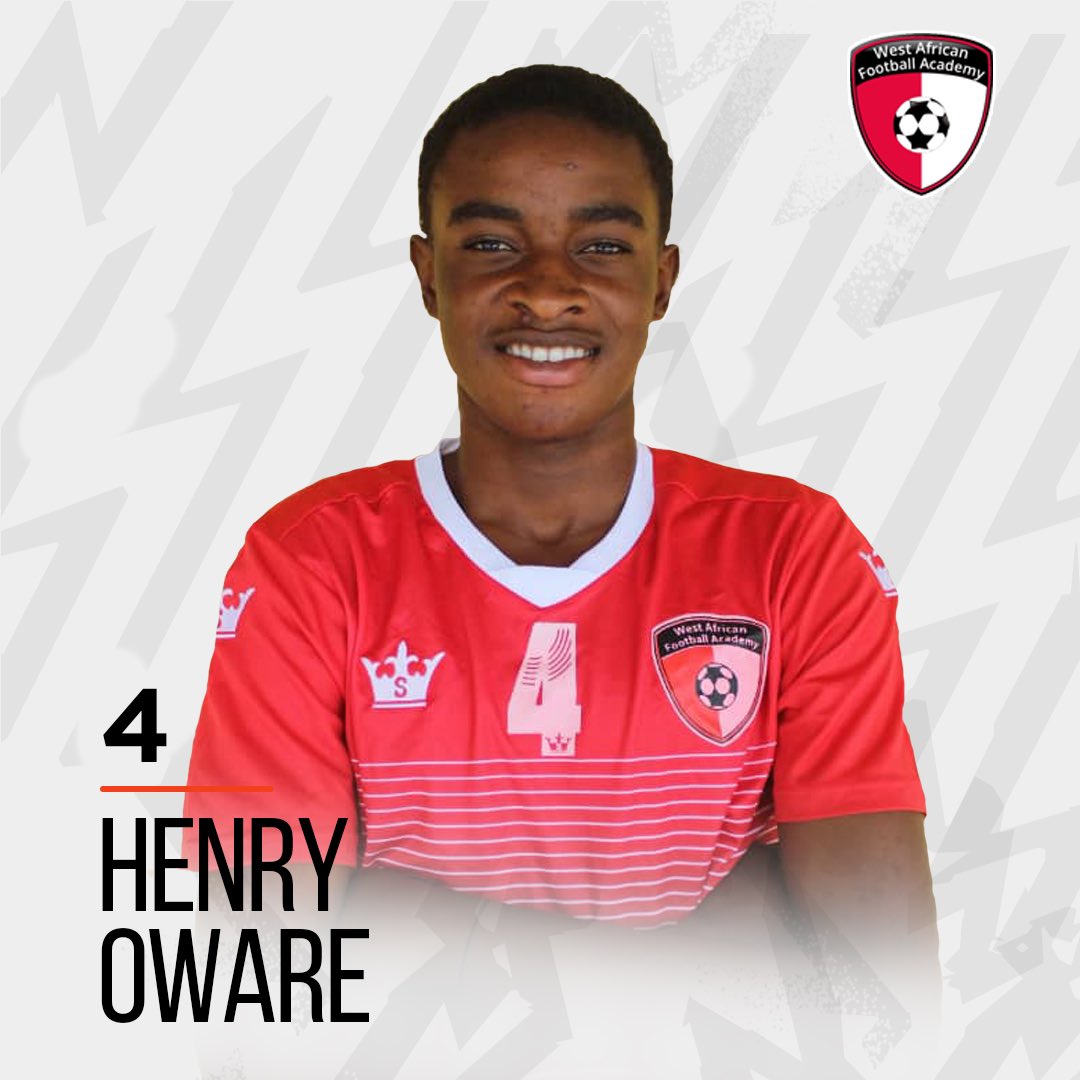 The three players namely Emmanuel Ofori Agyemag, Derrick Mensah Antwi and Henry Oware have been phenomenal in the youth side and they have now been handed a place in the main team. 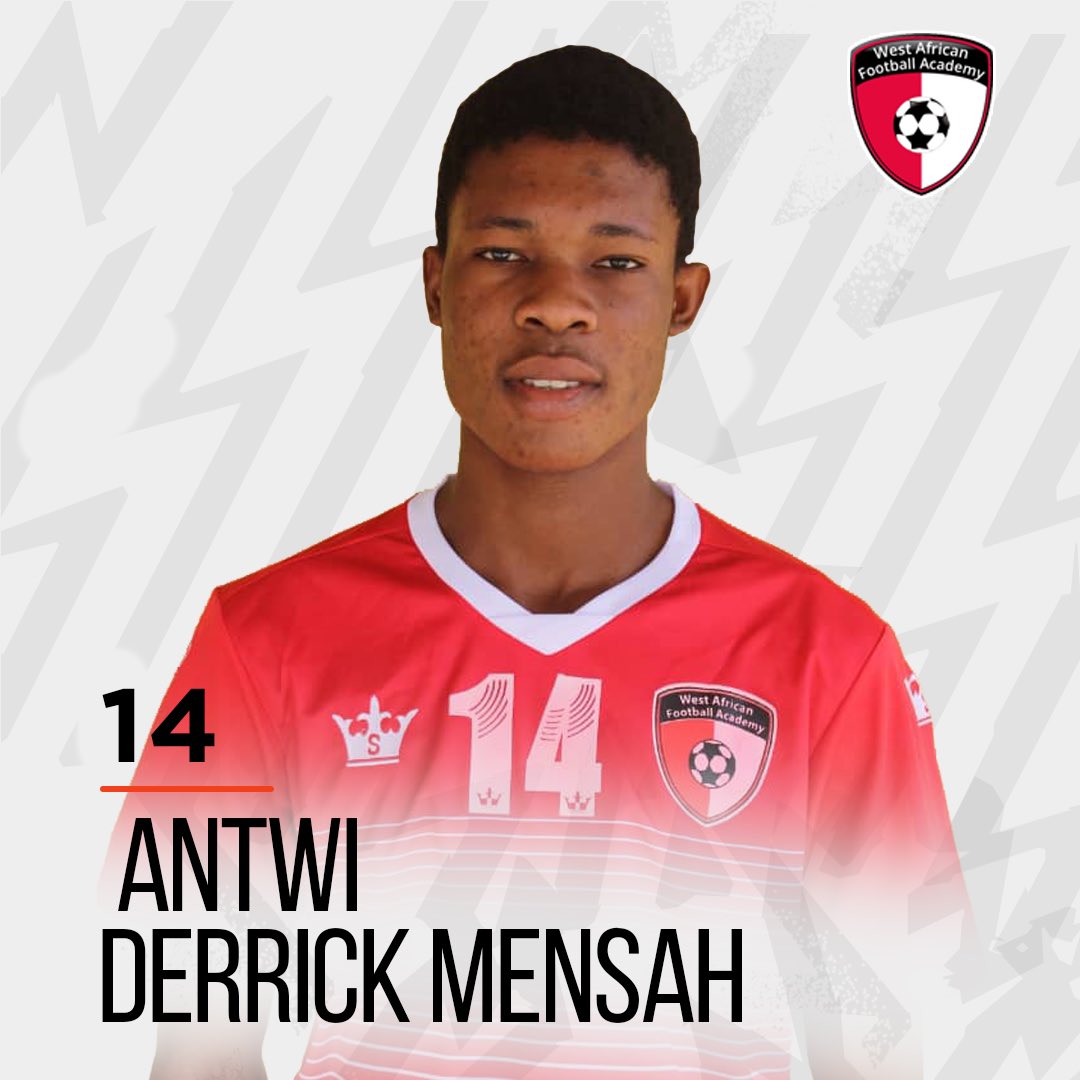 They are expected to fill the void left by Amankwah Forson and Daniel Owusu who were sold to RB Salzburg in January this year as well as Prosper Ahiabu who also left for Liberty. 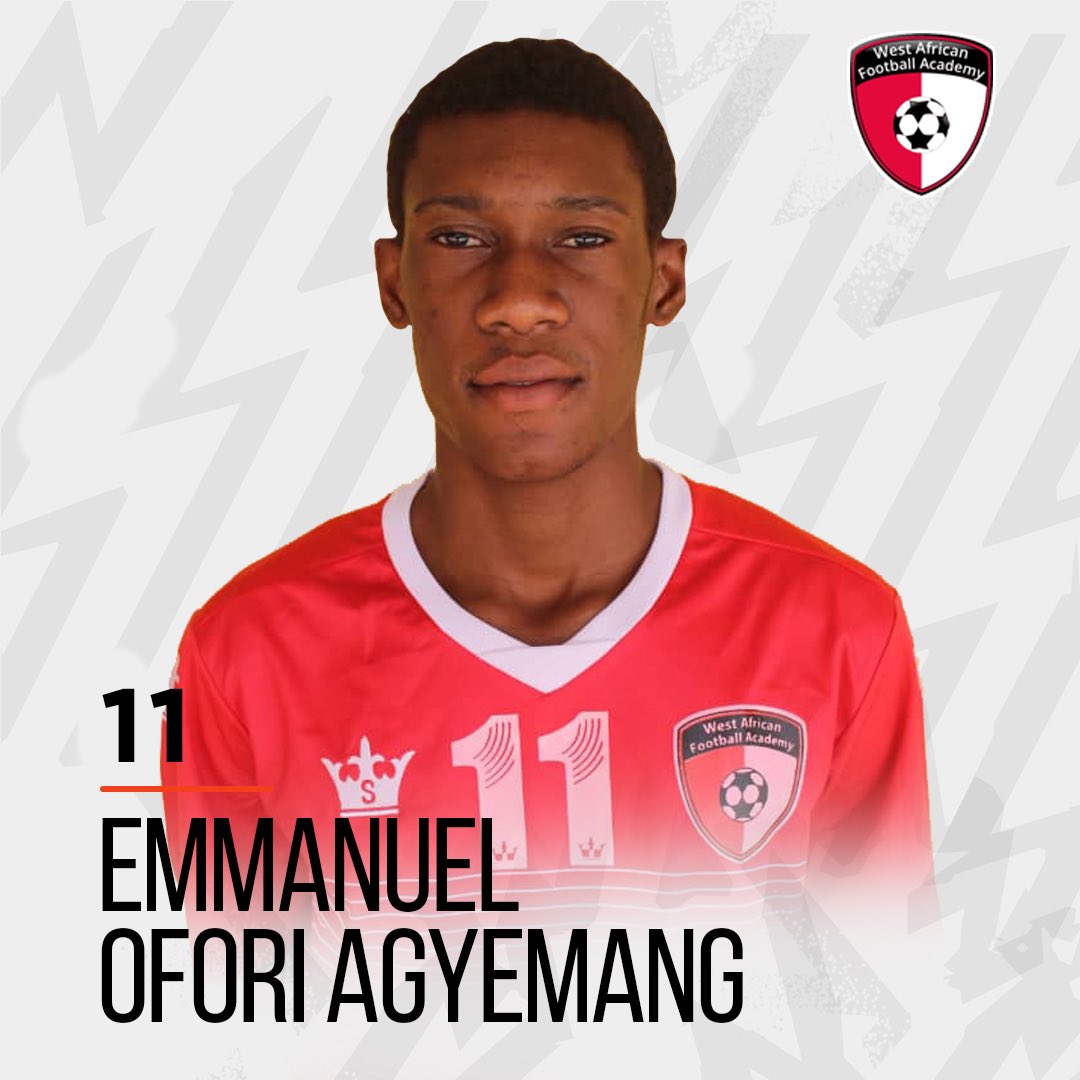 The three players participated for the WAFA Youth team in tournaments in Austria and Ivory Coast last year.

We are well equipped to face South Africa - Mohammed Kudus