We should have beaten Sharks – Berekum Chelsea coach Hoffman

Head coach of Berekum Chelsea Seth Hoffman believes his side deserved all the three points against Elmina Sharks as the two sides shared the spoils on Monday night.

James Bissue opened the scoring in the 27th minute for the home side but striker Stephen Sarfo equalized for the visitors just four minutes later at the Elmina stadium. 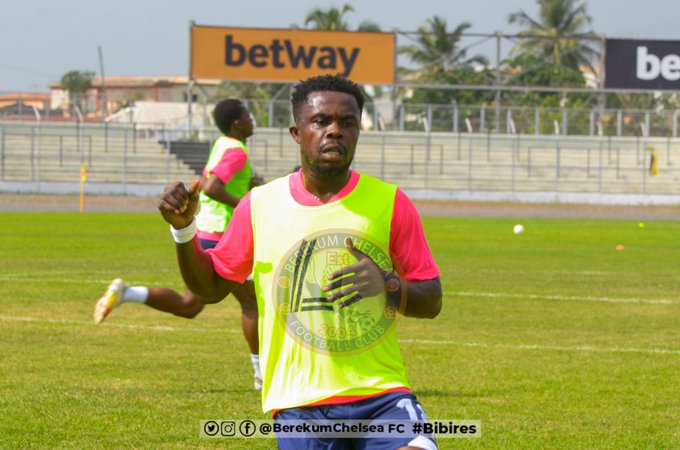 Chelsea indeed had the better chances in the second half to kill the game but Kofi Owusu and his friends missed big chances.

“As you can all see we should have won this game.” Seth Hoffman said after the game.

“We had many chances to score but my boys could not due to the nature of the pitch” he added.

“We will go back to the drawing board and keep on working.” he said.