What is happening to Eric Ayiah at AS Monaco?

When former Ghana national U-17 captain Eric Ayiah joined AS Monaco B team in July 2019 some were quick to expect him to be the ‘New Mbappe’.

“Ayiah has signed a five-year contract with AS Monaco after passing his medical,” Amoah said in Ghana on Thursday. We [Charity Stars] believe the club is the best destination for him to continue his development. We’ve seen what the club has done with unearthing big players like Kylian Mbappe and believe moving to France with Monaco will help him.” his former club said following the move.

But the truth is the Ghanaian has never been close to the Mbappe expectation.

This has been an excellent week for African players in Europe’s most important competitions. Ivorian duo Eric Bailly and 18-year old Amad Diallo reaching the Europa final with Manchester United. Nigeria’s Samuel Chukwueze is a key part for the other finalist Villarreal and he is also 21-years old.

But it is Diallo and Chukwueze that makes us to ask about the progress of Ayiah in France considering their ages. It has taken too long for him to seen in the main team of the French Ligue 1 side. 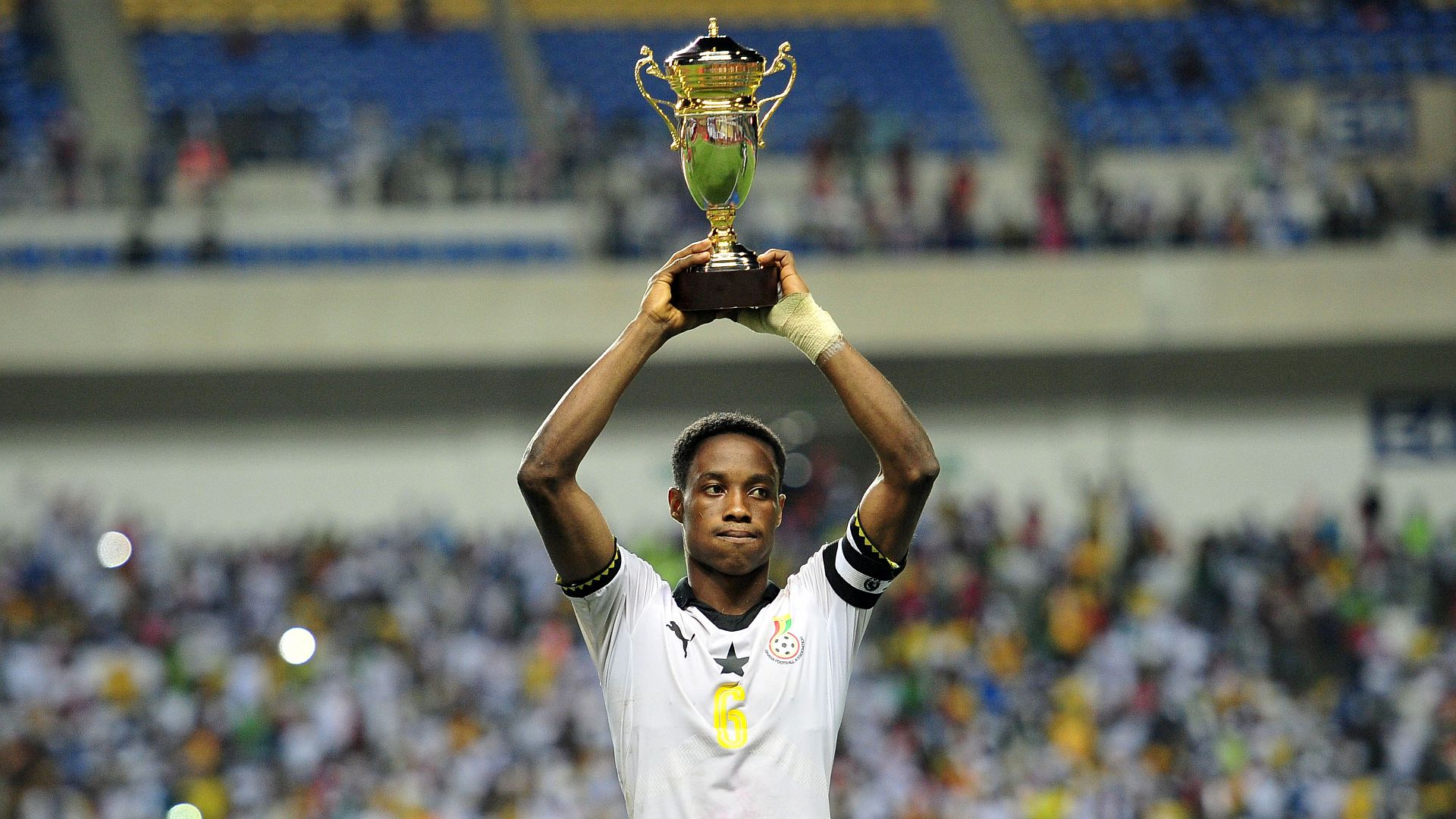 There is no doubt about his talent. Seven goals scored at the CAF U17 Cup of Nations and a further 3 goals at the U17 World Cup in India was a clear manifestation of his talent but at Monaco he has been restricted to 4th tier competition in France scoring a goal in 6 matches in the Championnat National 2.

If the first team chances are not coming at Monaco, at this point it will be better for the Ghanaian youngster to look for opportunities elsewhere which should not difficult considering the fact that he has a connection with the best agent in the game – Jorge Mendes.

71 years old : Here are all the major trophies Kotoko have won under Otumfour