by SPORTS WORLD GHANA
in Ghana
Reading Time: 6 mins read
A A
0

Ghana’s only Sports college at Winneba is now in a deplorable state after years of neglect by the Ministry of Youth and Sports and the National Sports Authority.

The Winneba sports college established in 1984 once produced great coaches for Ghana’s national teams, athletes, football players and others who won laurels for the country during their time. The facility has sadly been turned into a hostel and a Guest House for students of the University of Education and private individuals. 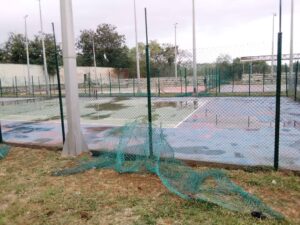 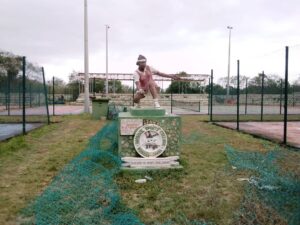 The Winneba Sports college was established under the Provisional National Defense Council Regime to train, equip and foster retention of sports coaches, administrators and sportsmen and women in Ghana. 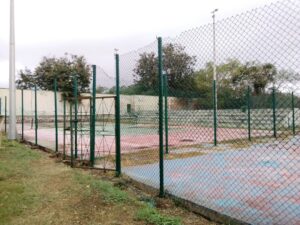 The core mandate of the sports college was to;

i. To train and retrain coaches, sports administrators, and physiotherapists

vii. To train groups of talented young boys and girls in various Sporting disciplines through the academy concept and to organize holiday training programs, and

viii. Undertake any duty that may be assigned to it by the Ministry.

Former national team stars and coaches like CK Gyamfi, Sam Arday, Osam Doudu just to name a few were all products of the Sports College. It has an academy that also produced the likes of Godwin Attram, Samuel Nkoom, Laryee Kingston, Hamza Mohammed, Michael Essien, etc.

The Facility was to aid in the development of Sports in the country and also serve us a camp base for the various national teams when preparing for National Assignments. Unfortunately, Starr Sports Betty Yawson’s visit to the facility tells a different story.

The sports college over the years has been rendered useless and most of the sports facilities at the venue are in a sorry state. 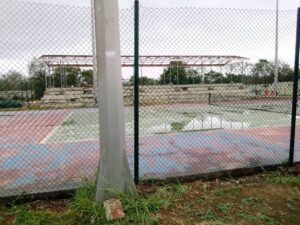 A top staff at the National Sports College who didn’t want to go on record revealed to Starr Sports Betty Yawson that in order for the current management to generate funds to run the facility, the Sports collage has been converted into a hostel and a guest house. The collage tries to partner with the University of Education to organize Coaching and technical official courses all in order to generate revenue to run the facility. 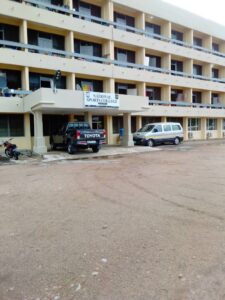 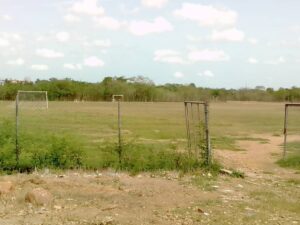 Ahead of the 2023 Africa Games which will be hosted in Ghana, Government has promised to build a 50,000 capacity Olympic Stadium with Multi-Purpose Sports hall for indoor sports aquatic centers for swimming and Tennis court to host competition and will later be converted into Sports University after the games.

There was no mention of a renovation plan for the sports college which has most of the facilities for the various sports disciplines.

Focus on the strong Kotoko defence of this season