by ⚽
in CAF Competitions
Reading Time: 1 min read
A A
0
SHARES
Share on WhatsappShare on FacebookShare on Twitter

Wydad shot-stopper Zuhair Laaroubi will not be able to travel with the club’s squad to Egypt to face Cairo Giants Zamalek, as announced by the club’s spokesperson.

Military-related issues face Laaroubi, thus the player was not allowed to leave with the team’s squad heading to Egypt. 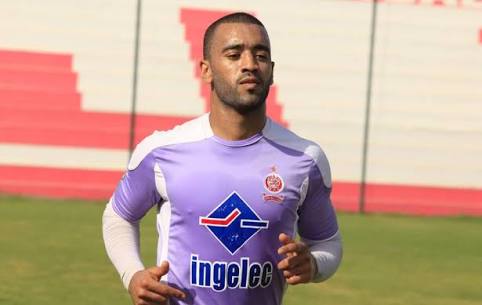 The encounter is scheduled for next Friday and will be held at Borg Al Arab Stadium in Alexandria.

The game between the White Nights and the Moroccan giants will be heavily anticipated and will be awaited by lots of football fans around Africa and the Arab World.

Zamalek qualified to the semis from Group B after finishing second in a group which saw ES Sétif disqualified from the competition and had to face only 2 sides South African outfit Mamelodi Sundowns and Nigerian Champions Enyimba.

On the other hand, Wydad topped group A after facing hard fought matches against Al Ahly who finished third of the group, Zesco United who finished second and ASEC Mimosas who finished bottom.