10th AFCON final on Sunday for Pharaohs : Ghana and Egypt are not equal again

Ghana and Egypt held the all-time record for most grande finale appearances at the African Cup of Nations – nine appearances each.

But after reaching the 2021 AFCON final, Egypt went a step ahead with their tenth final reached. 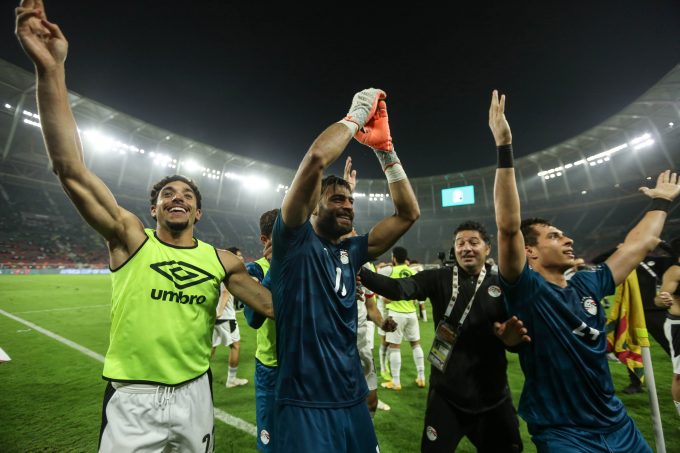 The Pharaohs – the most successful national team in Africa with seven AFCON titles – have only lost two final matches in 1962 to Ethiopia and in 2017 against Cameroon in Gabon. 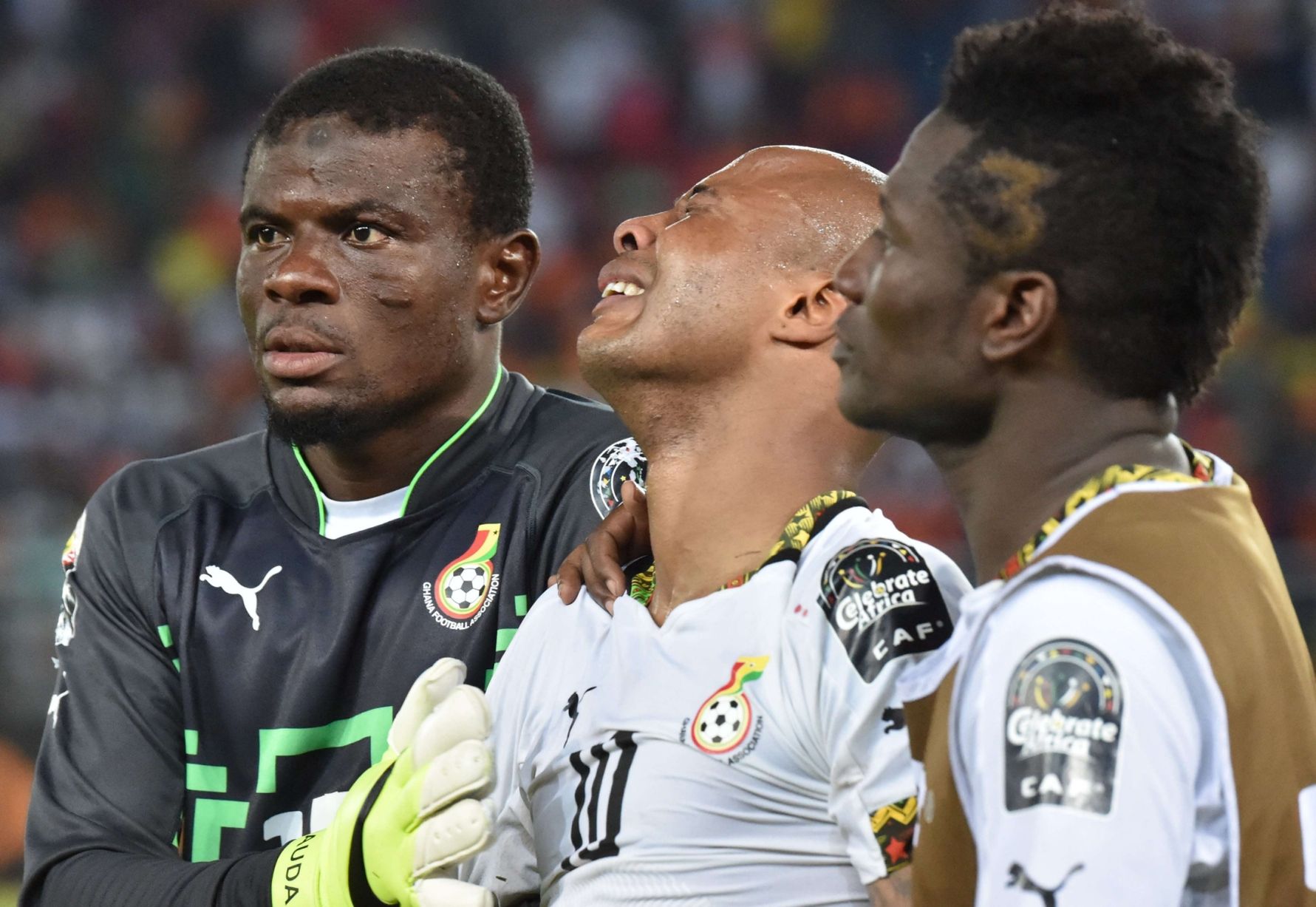 Egypt take on Senegal in the final of the 2021 AFCON on Sunday. A victory for the North Africans will see them extend their record to eight honors whilst Senegal will be hoping to win their first ever continental trophy.