Asante Kotoko added more misery on relegation-bound West Africa Football Academy beating them by 1-0 on Saturday during Week 27 of the Ghana Premier League.

The Academy Boys suffered their thirteenth defeat of the current campaign as Cameroon striker Franck Thiery Mbella reached goal number 18 in the league.

It was Kotoko’s first ever win at Sogakope against WAFA since a merger of Feyenoord Gomoa and Red Bull Academy was formed 2015. 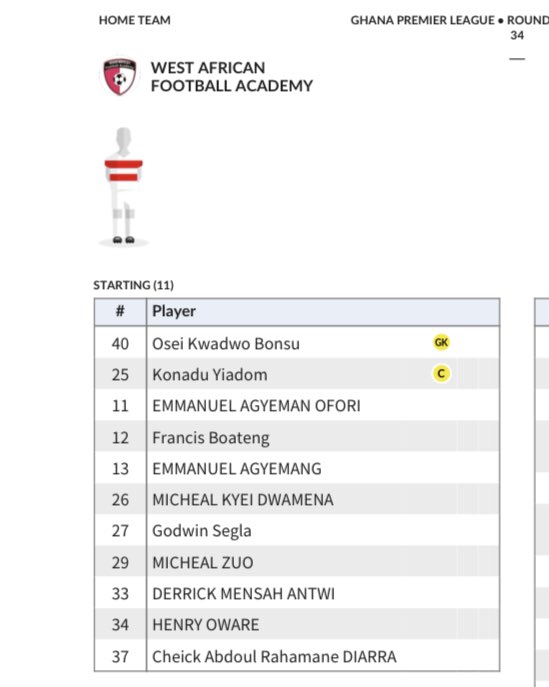 INCREDIBLE : Nkunku rises from a PSG reject to become Bundesliga Player of the season