2022 FIFA WC : Scary France attack will be unstoppable in Qatar

With Karim Benzema and Kylian Mbappé, two players with extraordinary talent, the attack of the Blues has something to scare everyone at the moment.

France are in the same group as Denmark, Tunisia and the AFC – CONMEBOL Play off winners.

Karim Benzema and Kylian Mbappé have impressed with their recent performances as the duo are two of the very best strikers currently in the game.

The Real Madrid attacker has scored 37 goals whilst PSG forward Mbappe has 28 goals so far this term.

Another French attacker on serious form is AS Monaco’s Ben Yedder who has netted 25 times this season. There is also Christopher Nkunku who has 27 goals for RB Leipzig in 2021/22 season. 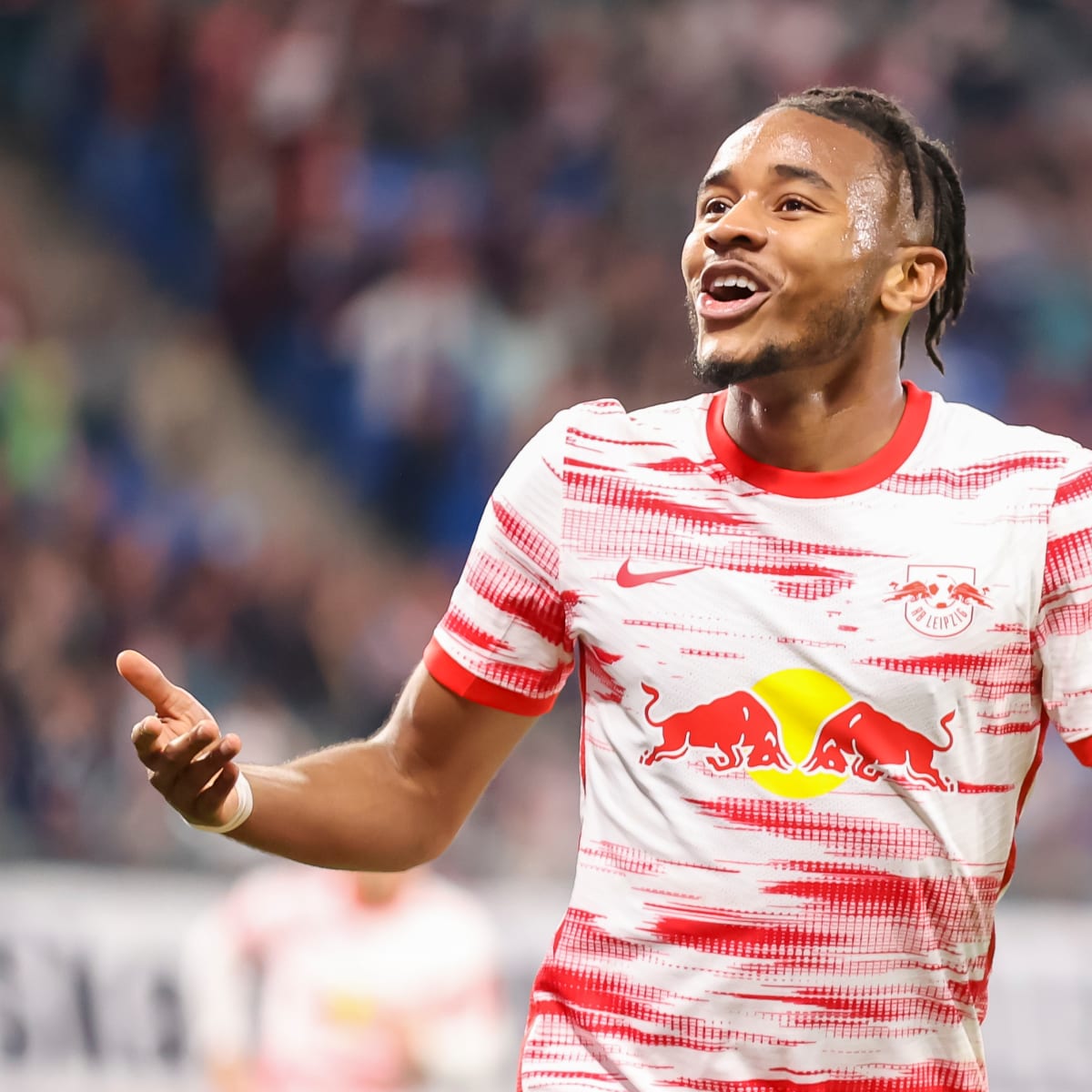 France won the 2018 World Cup but in the 2020 European Championship, they were eliminated by Switzerland in the Round of 16 and they will be determined to make another big claim in the Qatar 2022 World Cup.

France : PSG continues to be heavily linked to Zidane but will they get him?

FOREVER YOUNG : 33 year old Busquets has played 50 out of 52 games of Barca this season

3 years contract, €9 million per year : This is Barcelona’s offer TO lure Lewandowski to Nou Camp