Head coach of the Senior National Soccer Team, Otto Addo, is happy with the performance and attitude of players currently in the Black Stars camp in Cape Coast.

The gaffer made this known on Tuesday, May 31, at the Press Center of the Cape Coast Sports Stadium after a final training session before the match against Madagascar on Wednesday evening.

According to the gaffer, the approach and attitude of his players towards training can be described as excellent and confident Ghana will clinch the three maximum points on Wednesday night in Cape Coast. 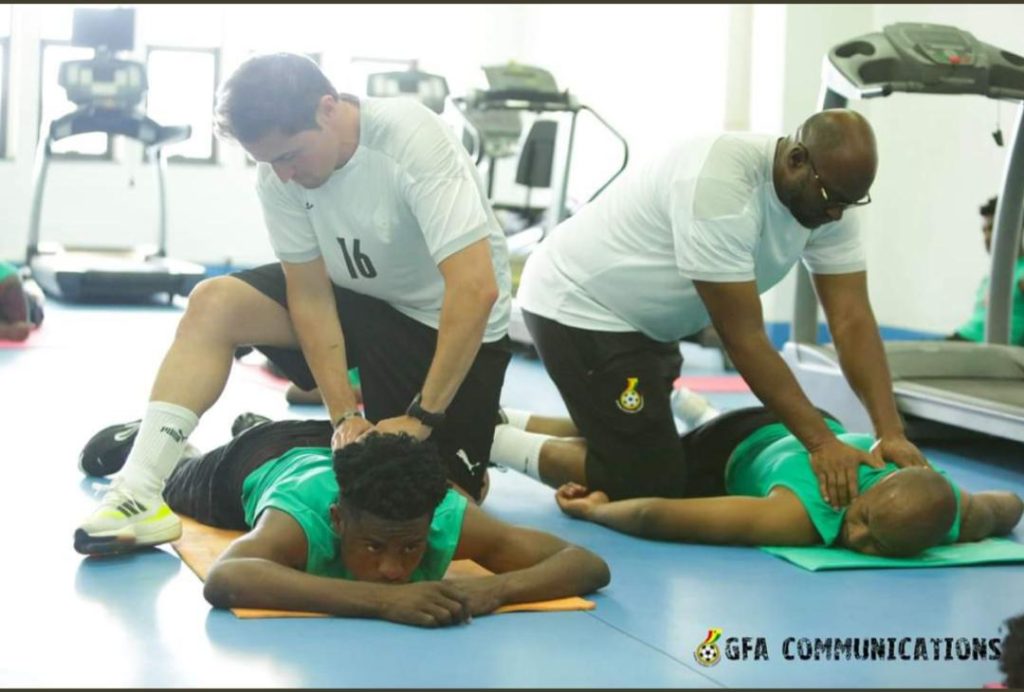 Black Stars will take on the Barea of Madagascar at the Cape Coast Stadium at 7 p.m. before flying out to play the Central African Republic on Sunday.