Ghanaian striker Bernard Tekpetey has earned a slot in the best 11 players in Bulgaria following an incredible season with champions Ludogorets.

Tekpetey, 24, was named to the list alongside seven other Ludogorets players. 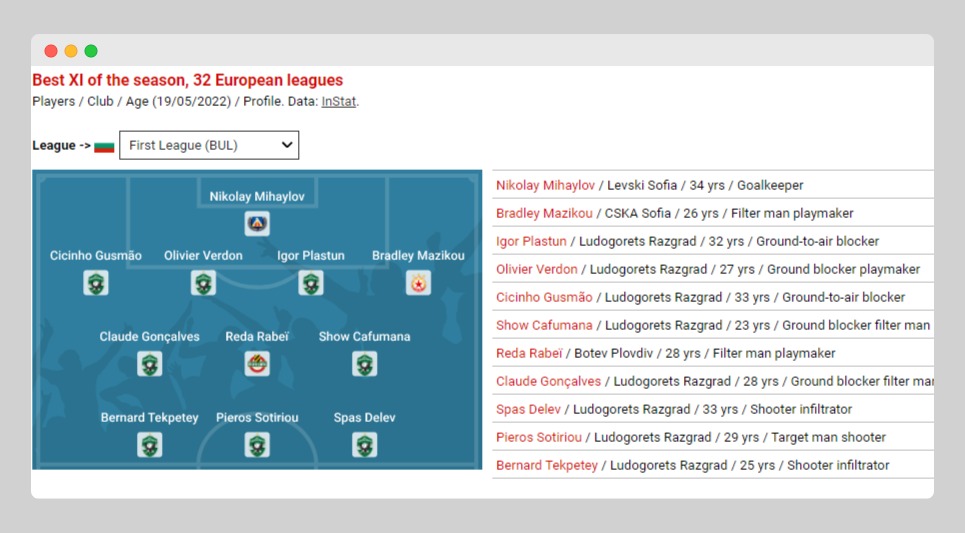 The former FC Schalke 04 player scored 10 goals in 23 appearances to help the club emerge champions of the season. He also topped up his oustanding performance with 11 assists.