Former Black Stars coach Charles Kwabla Akonnor, says he is pleased with some things when he was in charge of the senior national team, stressing he will make that known to the public in the future.

Akonnor, 48, replaced Kwasi Appiah as Ghana coach in January 2020 after the Ghana Football Association decided not to renew the former Ghana captain’s contract.

He led the team in 10 games, winning four and losing four. Akonnor was fired in September 2021 after a string of poor performances. 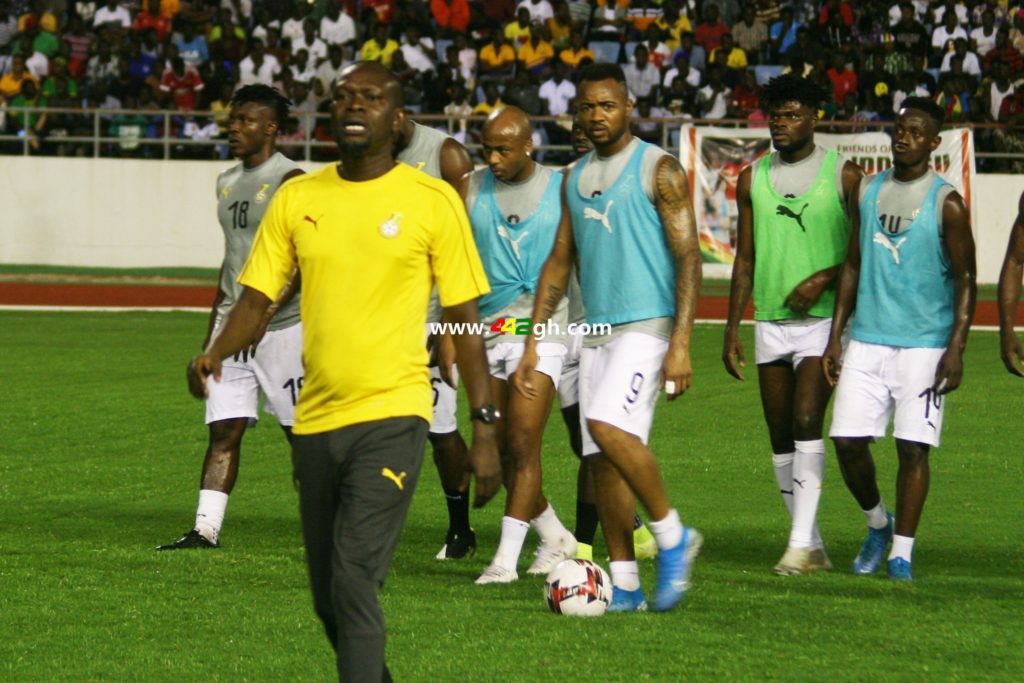 “I still support the Black Stars. I’m a Ghanaian. I love my country. I was once the coach [and] it didn’t go well. It doesn’t mean anything. I am just not too happy with certain things but my love for my country still goes on,” he told 3Sports.

“There were things that I wasn’t happy with. I don’t like excuses but I love my country and I will support [them]. It’s been a long story, a long journey but one day it [the problems] will come to an end. One day [I will tell the story], maybe in a book.”

Akonnor qualified Ghana for the 2021 Africa Cup of Nations and was present at the draw, but he was fired before the tournament.

Akonnor, a former Ghana captain was sacked following the Black Stars’ 1-0 defeat to the Bafana Bafana of South Africa in Johannesburg during the 2022 World Cup qualifiers.

His successor, Milovan Rajevac, failed terribly at the Afcon, so Otto Addo took over for the final round of World Cup qualifiers, defeating Nigeria to secure Ghana’s place in Qatar.