by Gariba Raubil
in Europa League, Europe
Reading Time: 1 min read
A A
0

FC Barcelona were held to a goalless drawn game by Turkish side Galatasaray on Thursday night as the Round of 16 first leg ended 0-0.

Barcelona easily accounted for Napoli by winning 4-2 in the second leg of the Round of 32 following a 1-1 score line in the first leg but Galatasaray proved difficult be beaten as the host wasted plenty scoring opportunities.

Gabonese Pierre Aubameyang came off the bench in the 61st minute to take the place of Memphis Depay. 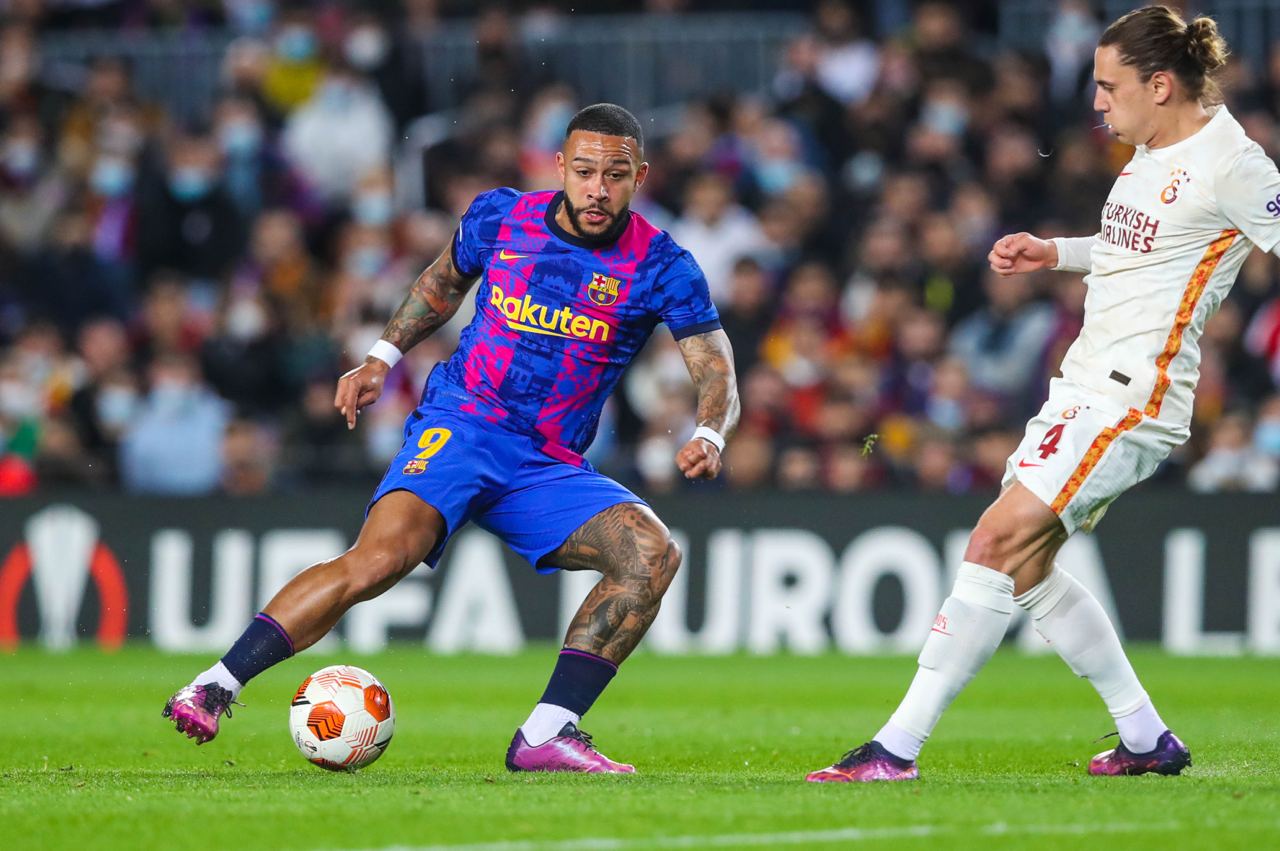 The Turkish team had Egypt forward Mostafa Mohamed in their starting line up.