Peersman, 31, moves from PAS Giannina where he had a superb season scoring twice and providing three assists in 22 Super League games.

He is expected to play a key role in the coming season as Aris seeks to challenge for the title after finishing fourth last season. 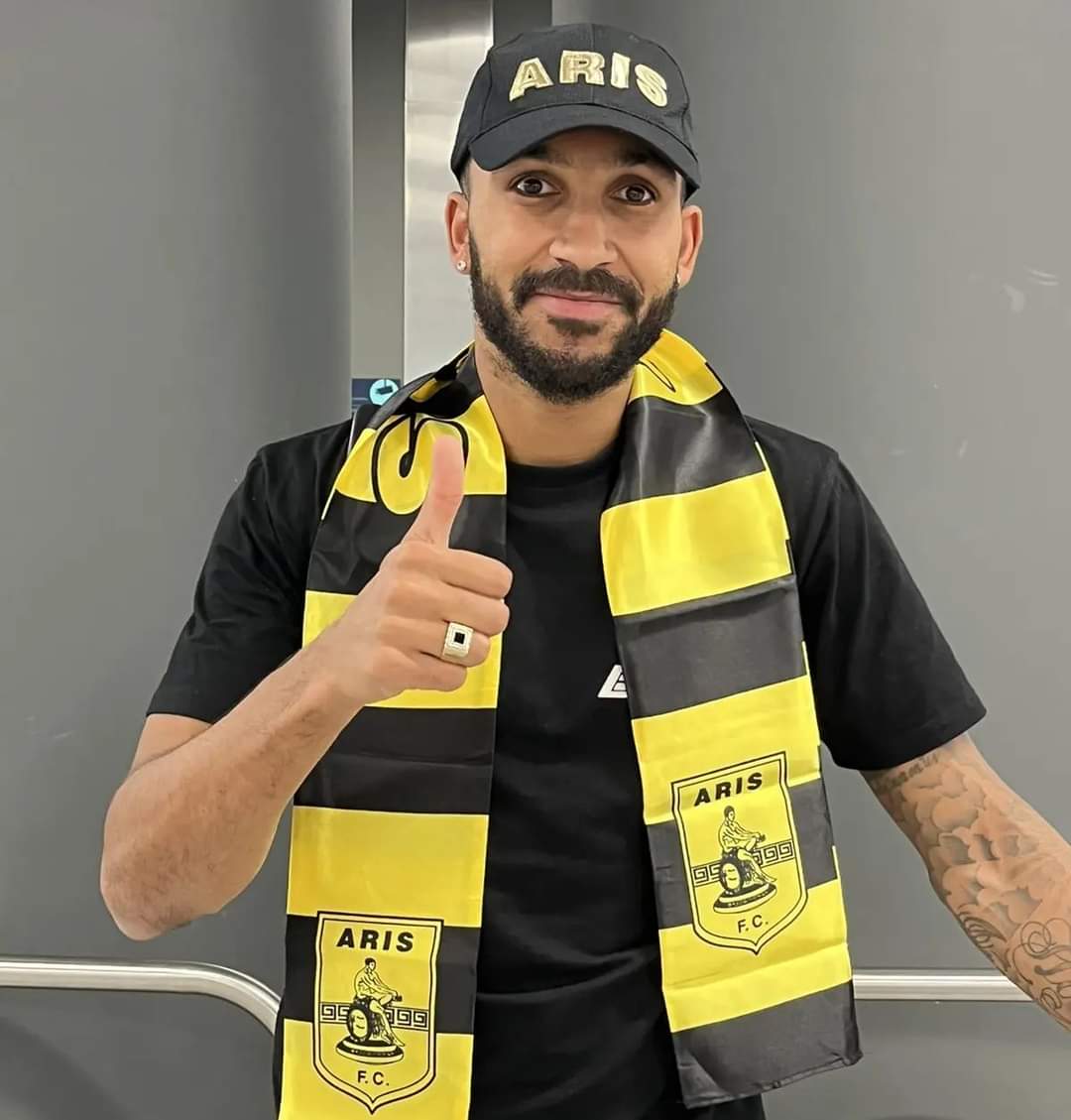 Peersman was born in the Dutch city of Wilrijk to a Dutch father and  Ghanaian mother. He has represented the Netherlands at under 19 level but yet to be capped at senior side.

He previously played for club including Hapoel Tel Aviv and Royal Antwerp.

Peersman held discussions with former Ghana FA President Kwesi Nyantakyi and was ready to play for Ghana before the Anas expose.