Ghanaian international Andy Kyereh Yiadom has been named in the whoscored.com Championship team of the season.

Yiadom and John Swift were the only two players of the statistical website best eleven players in the English second tier for the 2021/2022 season.

He had 6.9 ratings and was the lowest rated player in the list aside Huddersfield goalkeeper Lee Nicholls who had 6.8. 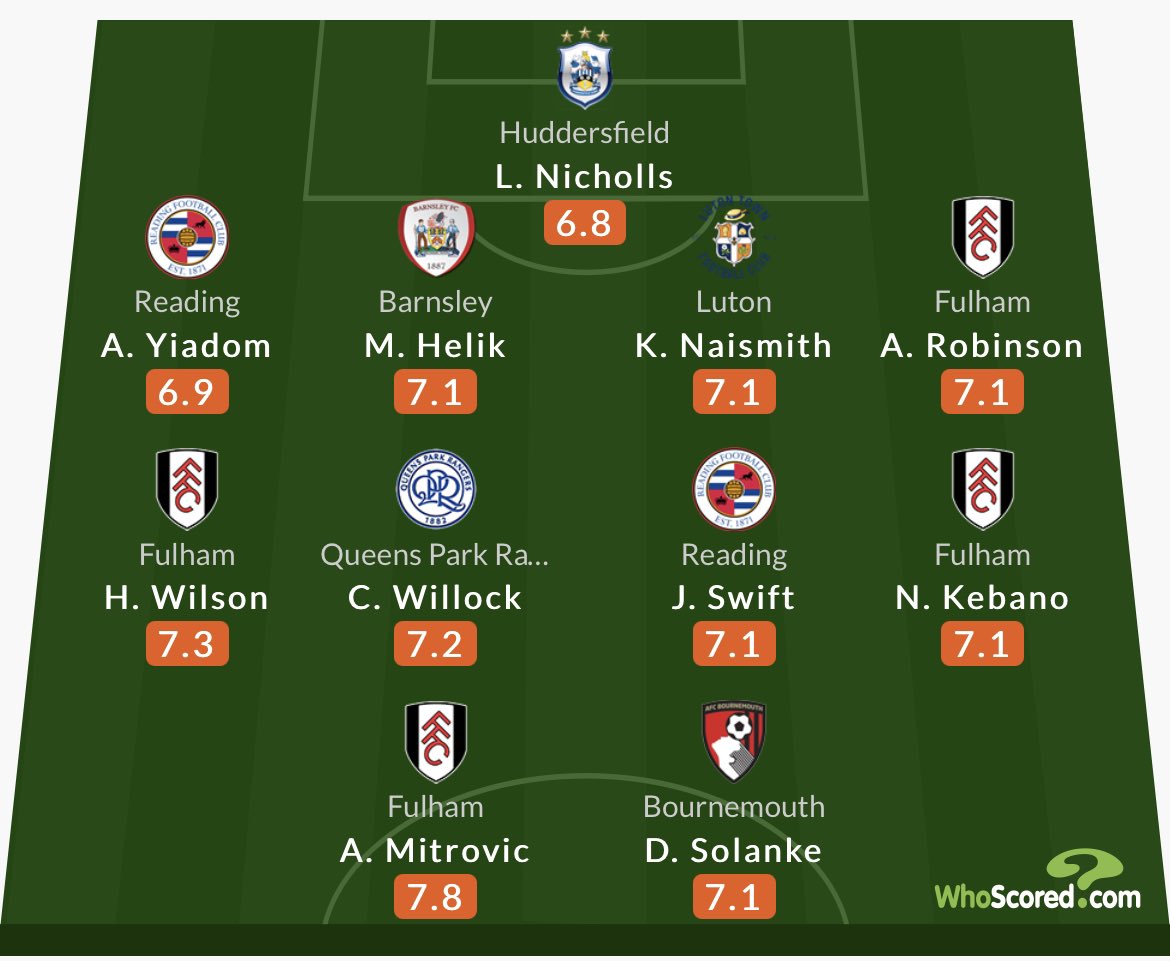 Yiadom has made 38 league appearances for Reading this season scoring twice and providing two assists as they continue to fight for survival.

Sportsworldghana.com can also confirm that he has made the final three for the Reading player of the season award.