by ⚽
in Football, Ghana, Players Abroad
Reading Time: 1 min read
A A

Ghana defender Daniel Amartey played the full throttle as Leicester City drew 2-2 at home to Brentford on Sunday during the opening week of the English Premier League season.

The 27-year old Black Stars center-back enjoyed 2, 118 minutes of football in the Premier League and was one of the most used Leicester City players.

Amartey continuing from where he left off last season as a regular starter, was positioned at the left side of the three-man defence of Brendan Rodgers as Chelsea-linked Wesley Fofana occupied the right side with Jonny Evans in central defence. 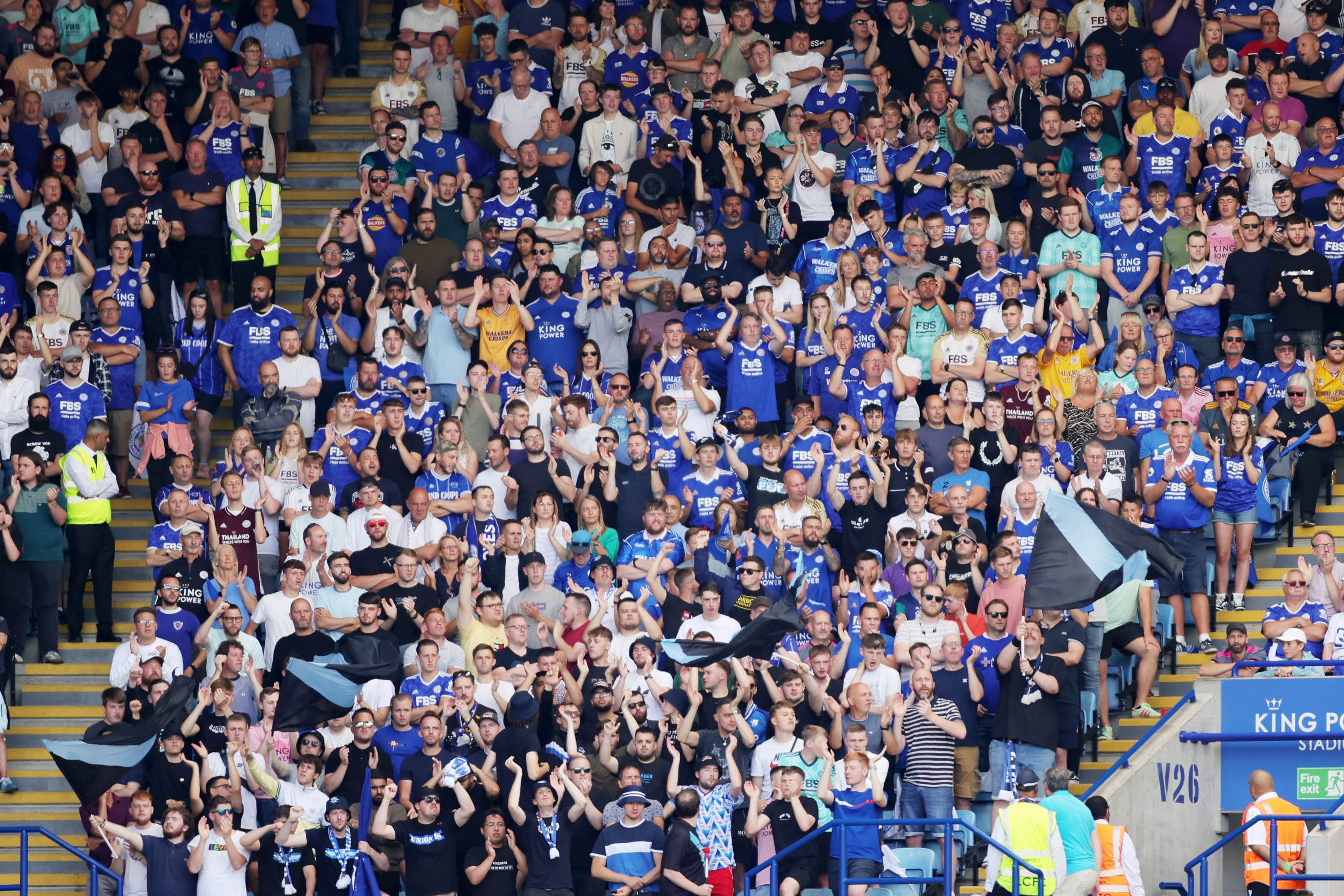 Leicester City fans were left disappointed at full time as they saw their team throw away a 2-0 lead with Brighton equalizing twice in the 62nd and 86th minutes to close the game at 2-2.