Mr Okraku was visiting the local governing body to express his gratitude over the country’s impressive hosting of the ongoing 2022 WAFU B U20 Championship in Niamey.

He was met on arrival at the federation’s headquarters by FENIFOOT Executive Committee member Omar Hima Souley, General Secretary Moumouni Amadou and Larabou Seyni, the director at the office of the FENIFOOT President. 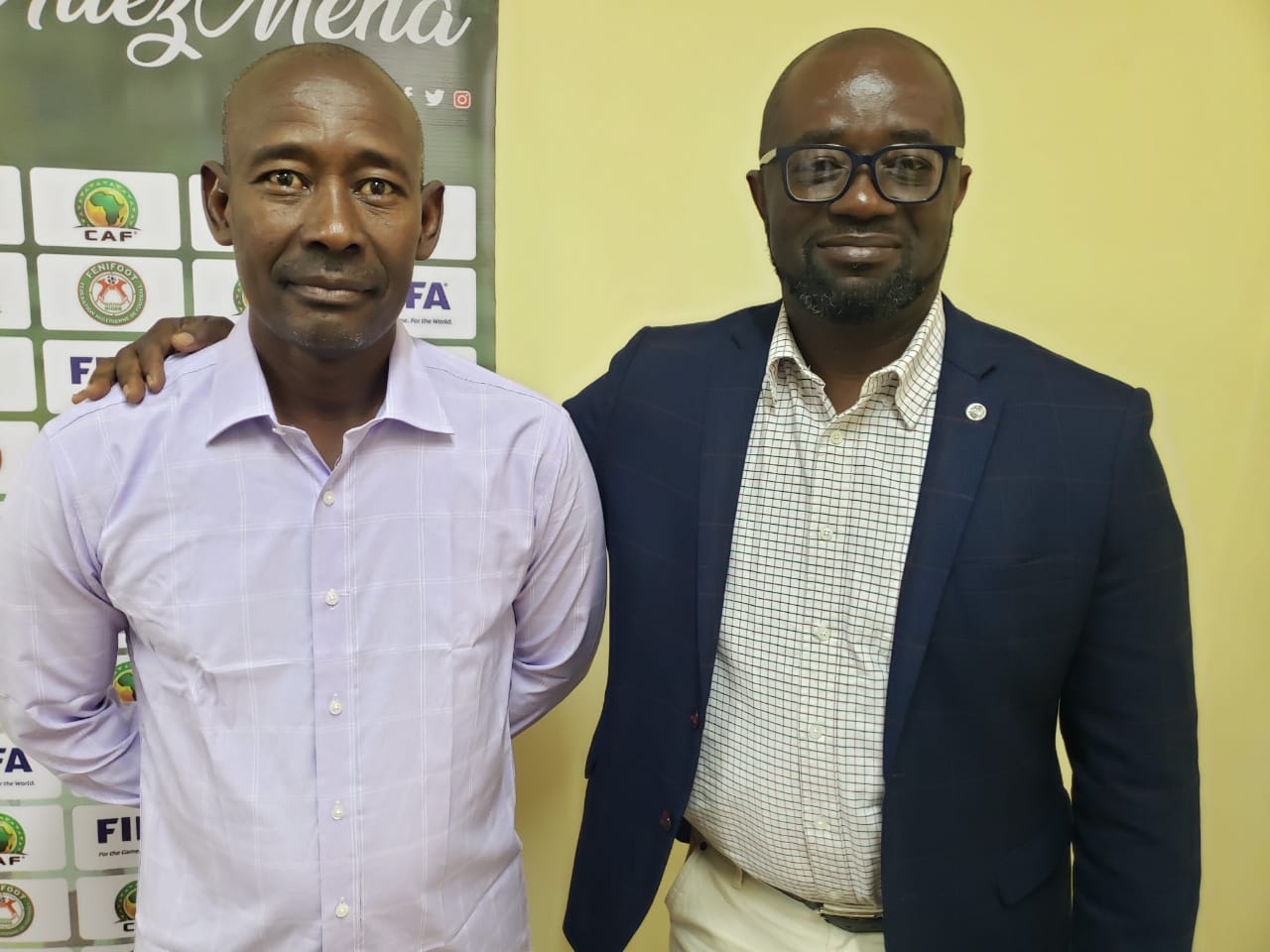 Mr Okraku hailed the pivotal role of the FENIFOOT President, Djibrilla Hima Hamidou, in ensuring that the organisation of the tournament is successful.

“I came here this morning to visit FENIFOOT to thank you for the excellent work you have done in hosting our U20 tournament,” Okraku told the FENIFOOT officials during the meeting.

“First of all let state that my senior brother and FENIFOOT President Djibrilla Hima Hamidou has been extremely helpful and instrumental in ensuring this level of top organisation.

“All the teams and officials have expressed their satisfaction with the organisation of the tournament so far and it is important we let you know that you have done a good job.

“The cooperation between the LOC and WAFU B officials has been so good that it has contributed to the perfect running of the competition so far.

“We need to ensure that this level of top cooperation is maintained until the end of the tournament that has excited people across Africa.” Mr Okraku used the opportunity to familiarize himself with the operations of the federation and called for more cooperation among member countries in the regional body.

“It is clear that Niger has got a lot of good experiences to share with all the members countries of WAFU B for instance in organising a tournament like this.” he said

“It is important that we share these experiences and other vital experiences among our Member Associations to make sure we continue to grow.

“WAFU B is the strongest regional body in African football and we must consolidate that position by working together and among ourselves.” 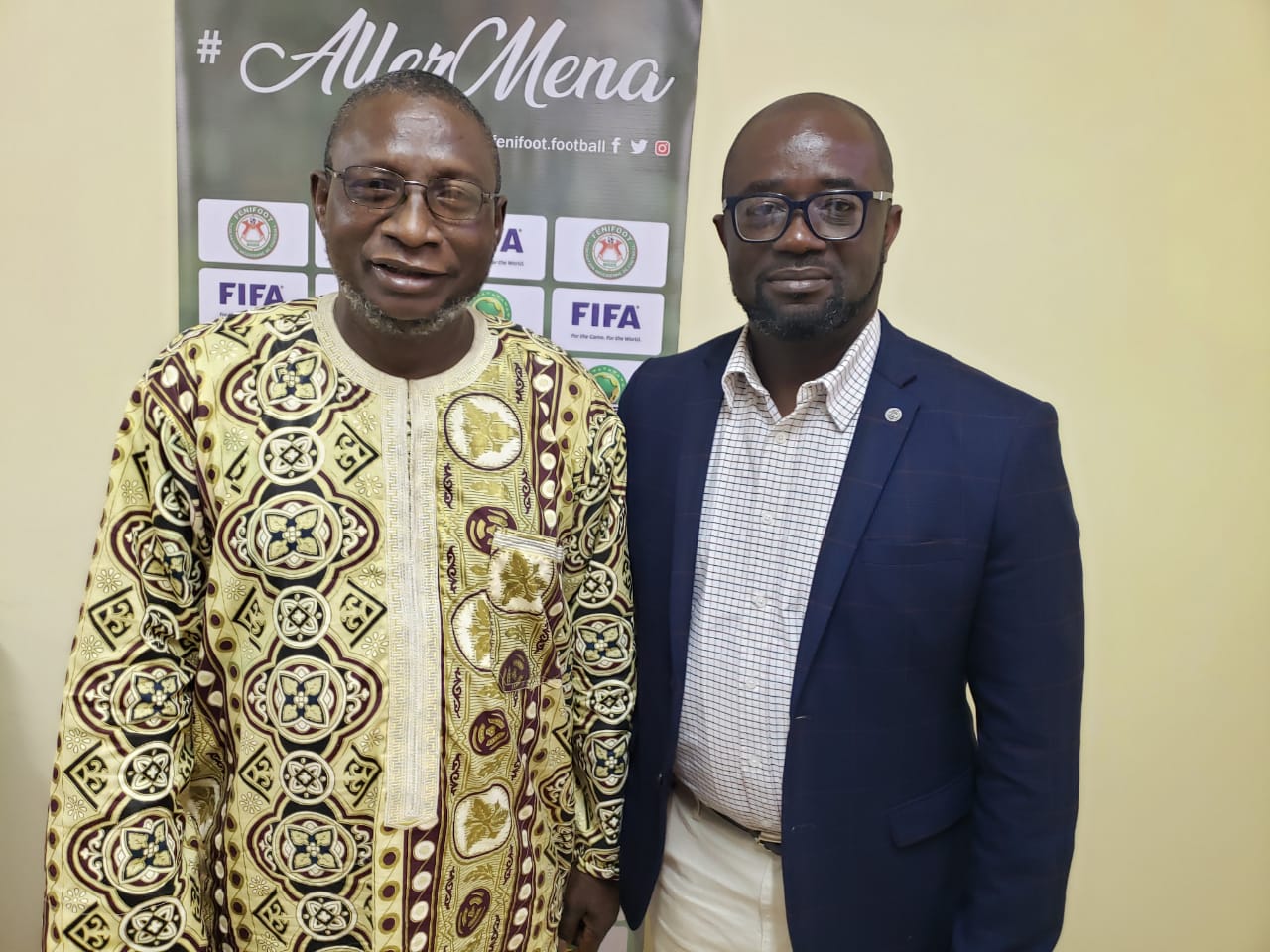 The 2022 WAFU B U20 Championship is currently taking place in Niger with all the seven countries in the zone taking part.

The competition started in Niamey on 7th May and will end on 20th May.

The top two sides in the tournament will qualify for the next U20 AFCON tournament that will take place in Egypt from February 18, 2023 to March 12, 2023.

The top four teams from the championship will qualify for the FIFA U20 World Cup held in Indonesia later in that same year.