by Gariba Raubil
in Boxing, Ghana
Reading Time: 1 min read
A A
0

The two former world champions fought in December in New York with Lomachenko, 34, winning on points.

Earlier this week the three-weight world champion and double Olympic gold medallist was shown wearing military uniform with a rifle across his shoulder in a post on his Facebook page.

“Right from the beginning of his career fighting in the amateurs he has been fighting for his country,” Commey told BBC Sport Africa. 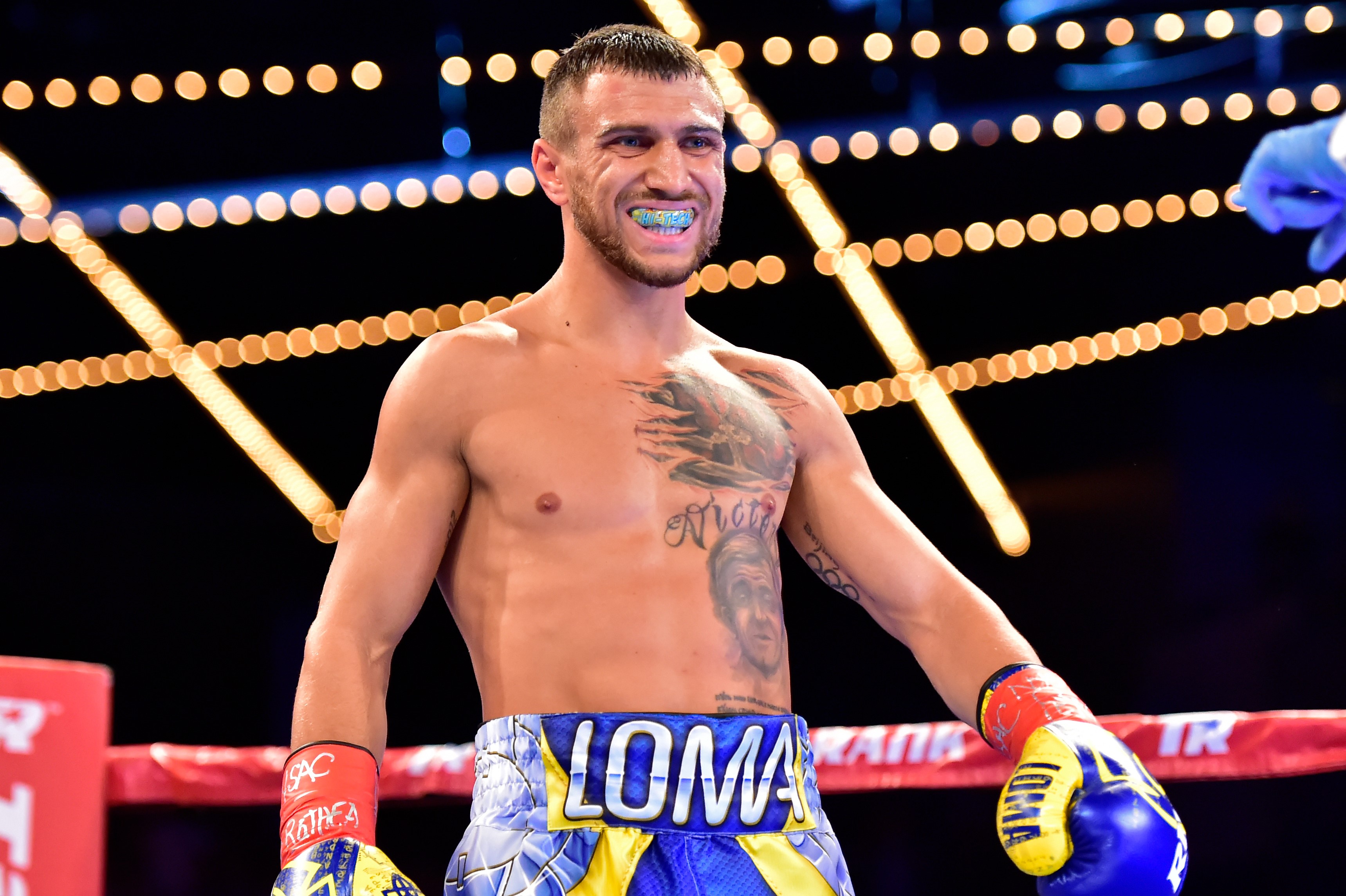 “The country has given him the platform to become who he is and the people love him in Ukraine.

So with what happened if he neglected them that’s a decision that would have always haunted him. For him to decide to go back to the country and fight with them I think it’s the right decision.”

Commey, who is also 34, also insisted that if Ghana was in a similar situation he would not hesitate to do exactly the same as Lomachenko.

“I have been fighting for Ghana anyway so if it should happen to me I would definitely put down the gloves and pick up a gun for my country.