2022 FIFA World Cup: “There is much hope in the current Black Stars squad” – John Paintsil

Former Ghana international, John Paintsil says there is hope the Black Stars can travel far at the 2022 FIFA World Cup after going past Nigeria.

The Black Stars booked a slot at the World Cup in Qatar after pipping the Super Eagles on an away goal rule in a two leg tie.

Ghana held their resolve to draw goalless in Kumasi before posting a 1-1 draw in Abuja four days later to knock it past their West African rivals.

John Paintsil, who played a part in Ghana’s 2010 FIFA World Cup campaign in South Africa, believes that result is a sign of the nations bright chances in Qatar later this year.

“I believe our current squad is a very balanced one, with youth and experience,” John Paintsil told BBC Sports Africa.

“The two matches they played against Nigeria gave all of us hope that they can go further. We trust that they will do it.” 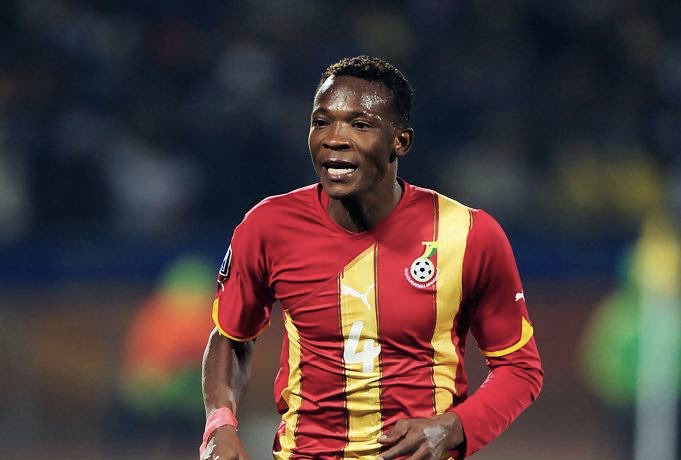 The Black Stars have been drawn in Group H alongside Portugal, South Korea and Uruguay.

They will open their campaign against Portugal, a side that beat them 2-1 in their third group game at the 2014 mundial before they face South Korea and a final game against Uruguay who eliminated them in the quarter final in 2010.

‘We are sorry, we will bounce back’ – Kotoko’s deputy captain Ibrahim Danlad begs fans after losing to Chelsea