The duo who missed Wednesday’s emphatic win against Madagascar trained with the squad at the Accra Sorts stadium on Thursday as they are expected to give the technical handlers, options in both the goalkeeping department and defence. 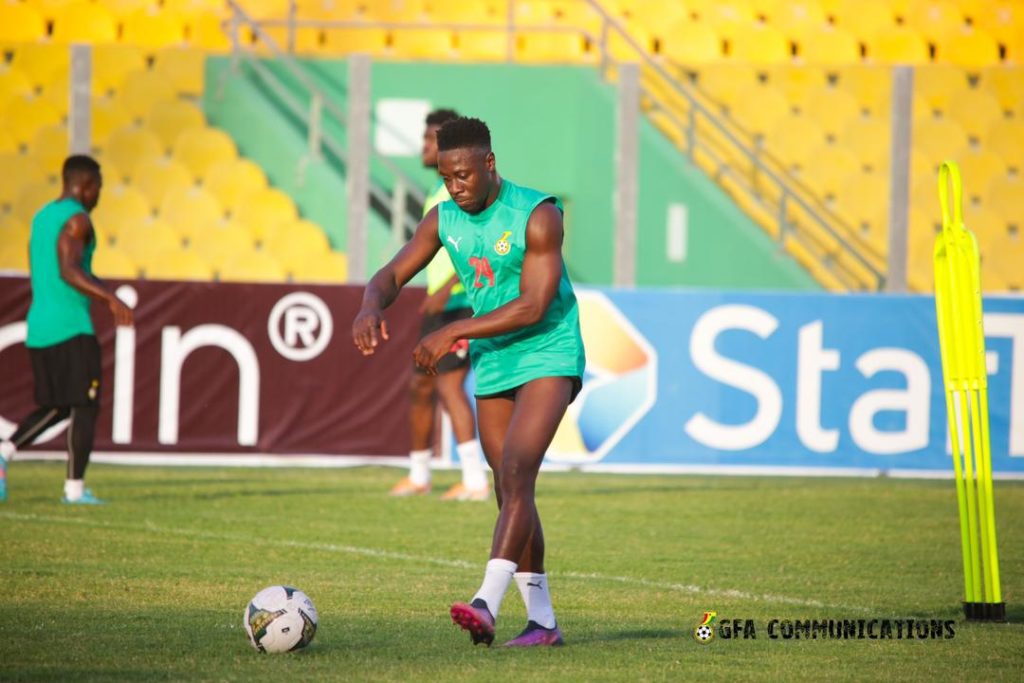 VfL Bochum winger Christopher Antwi-Adjei will join the squad in Japan for the 4 -Nation tournament that features Ghana, Tunisia, Chile and host Japan as part of preparations towards the FIFA World Cup Qatar 2022 in November.

The Black Stars were off to a flying start on Wednesday following a 3-0 win over Madagascar at the Cape Coast stadium – a win that sent Ghana to the top of Group E as Angola came from behind to beat Central African Republic 2-1 in the other Group E match.

The team held their recovery training at the Accra Sports Stadium on Thursday to freshen up for the Match Day 2 encounter in Angola.

Barren any last-minute hitch – the team will depart Accra for Luanda on Friday, June 4, 2022.