Africa : Big relief for Samuel Eto’o as Cameroon qualifies for the World Cup

Cameroon failed to host and win the 2021 Africa Cup of Nations , falling to Egypt in the semi-finals and so there was big pressure on Eto’o and his FECAFOOT management not to fail for the second time in a row in the World Cup play – offs.

The pressure increased when the Indomitable Lions lost the first leg of the play – off at home to Algeria ( 1-0) but Cameroon – the most represented African team at the World Cup finals – staged an incredible comeback in Blida. 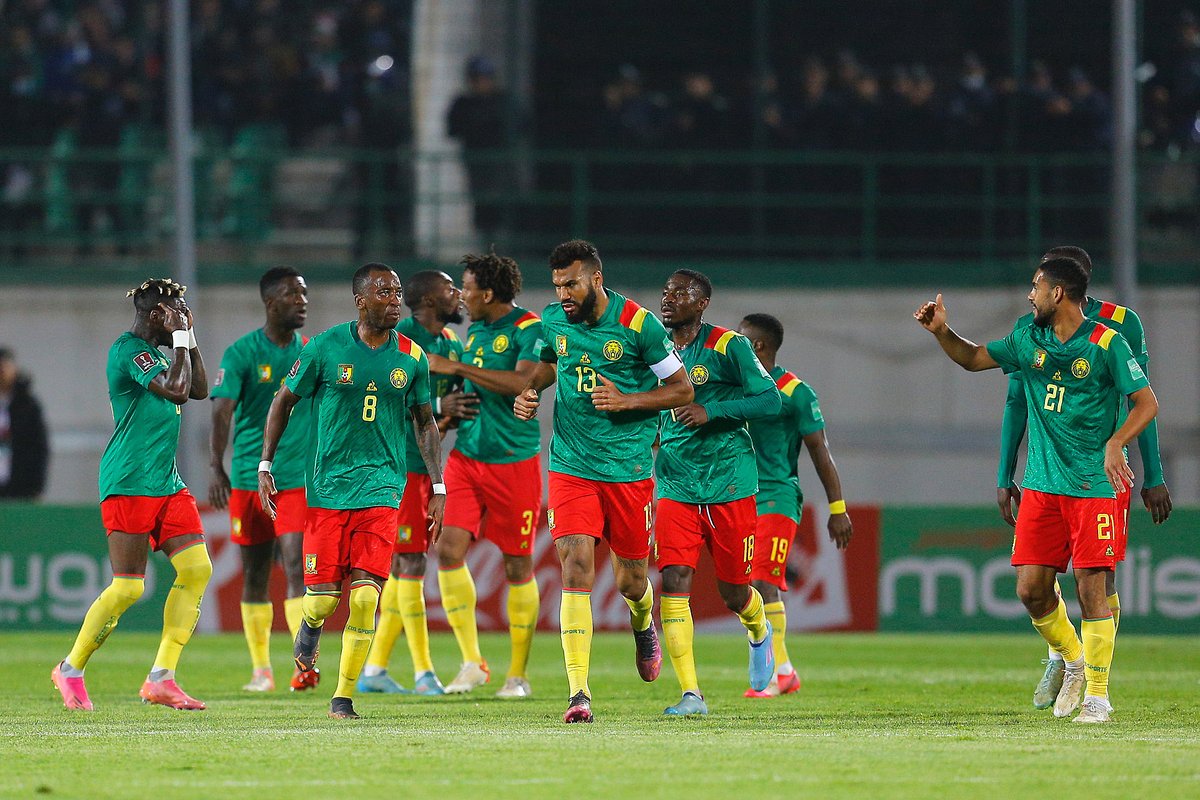 Cameroon took the lead in the 22nd minute through Bayern Munich attacker Choupo-Moting. Algeria equalized in the 118th thanks to Ahmed Touba but Toko Ekambi broke the hearts of the home fans with a 120th minute winner.

Cameroon will thus be making their eight appearance at the FIFA World Cup finals in Qatar later this year.

Africa: Maduka Okoye pulls out from Nigeria friendly matches against Mexico and Ecuador