2021 AFCON : Vincent Aboukakar has scored more goals than 21 teams at the tournament

His six goals are not matched by 21 teams at the tournament.

Only Morocco has scored more goals than the captain of Cameroon – 7 goals. Nigeria did 6 goals in four matches before going out and Ivory Coast who play against Egypt on Wednesday evening are on 6 goals in 3 games. 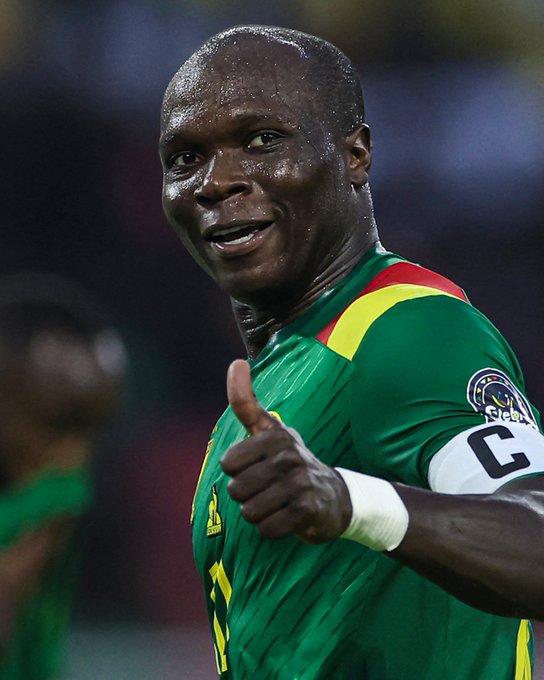 The 30-year striker, top scorer of this AFCON,  has contributed over 66 percent of the nine goals his team has scored at the competition so far to underline his importance to Toni Conceicao’s side.