Gold Stars 1 Medeama 0 : Owusu strikes to condemn Yellow and Mauves to their 6th defeat of the season

The home side needed an early goal at the start of the second half as Owusu Stephen Kaakyire scored in the 48th minute. 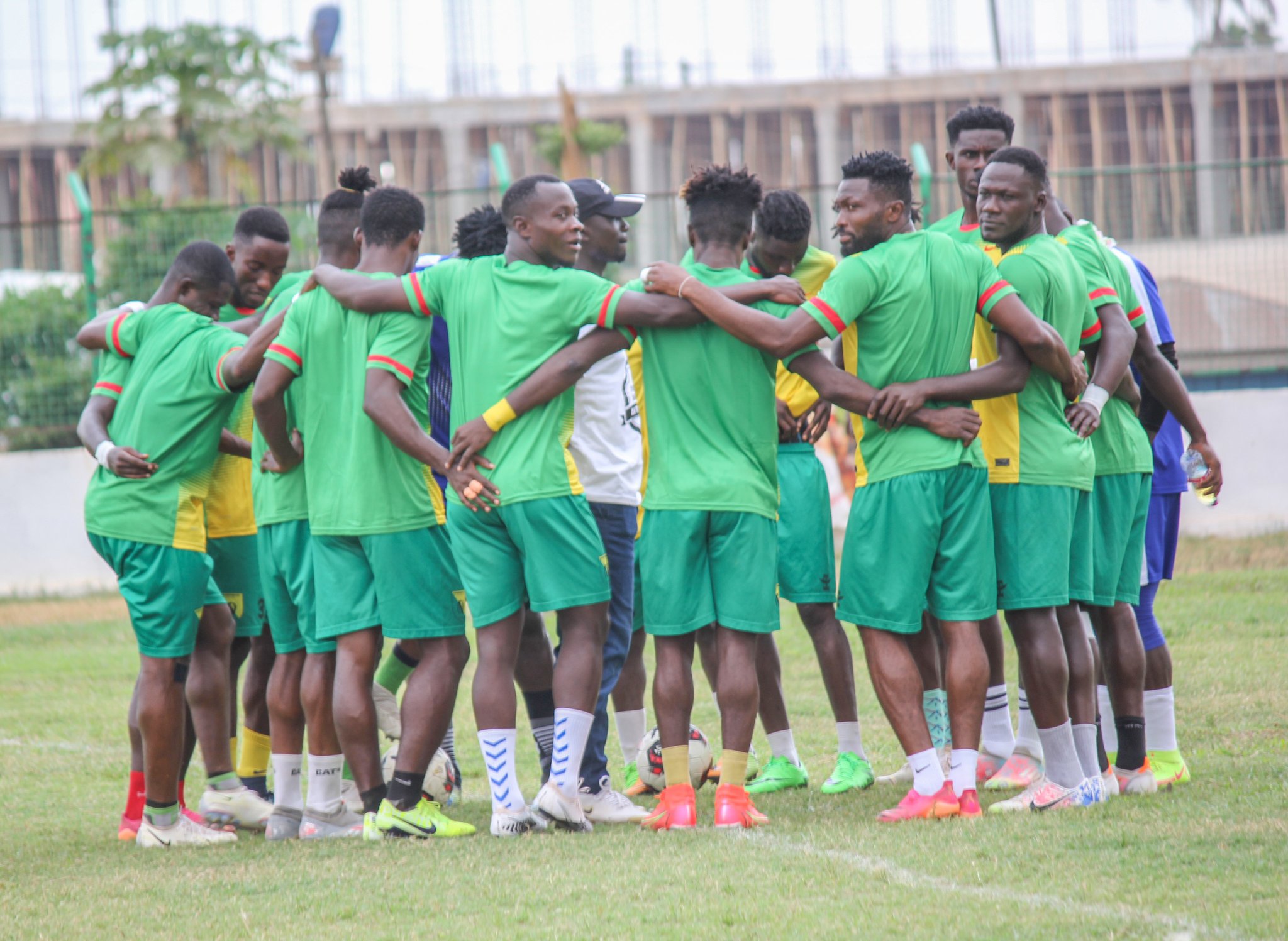 The defeat is the sixth of the season for Medeama.

Gold Stars travel to Asante Kotoko next whilst Medeama play at home against Eleven Wonders.