Meet the 6 Ghanaians handed different roles at the 2021 AFCON

by Gariba Raubil
in AFCON, Football, Ghana
Reading Time: 2 mins read
A A
0

Six Ghanaians have been appointed by the Confederation of African Football ( CAF) to offer their services at the 2022 African Cup of Nations which kicks of in Cameroon on Sunday.

The GFA’s IT Director Francis Adu Essah will join CAF’s IT Experts for the competition due to  due to his excellent leadership and execution of the FIFA Connect system and Competition management system in Ghana.

Dr Prince Pambo has also been handed the role of a doping control officer during the tournament. The Ghanaian medical practitioner and former GFA medical Committee member is currently in Cameroon preparing to offer his services in the AFCON.

Other officials include Ibrahim Saanie Daara will be one of the Media Officers throughout the tournament. Mr Saanie who has a vast knowledge and many years of experience in the media work will be working with CAF during the AFCON as well.

Mr Kofi Addae who is also from Ghana is the Lead Editor(English) along with other editors for CAF during the AFCON. Mr Addae is a former Media Officer at CAF.

Ghanaian Referee Daniel Laryea has been appointed to officiate in the Total energy African Cup of nations, Cameroon. Mr Laryea was selected based on his experience, skills, current form and having established himself as one of the best from the country. Daniel Laryea has handled a number of Africa Cup of Nation and World Cup qualifiers on the continent. 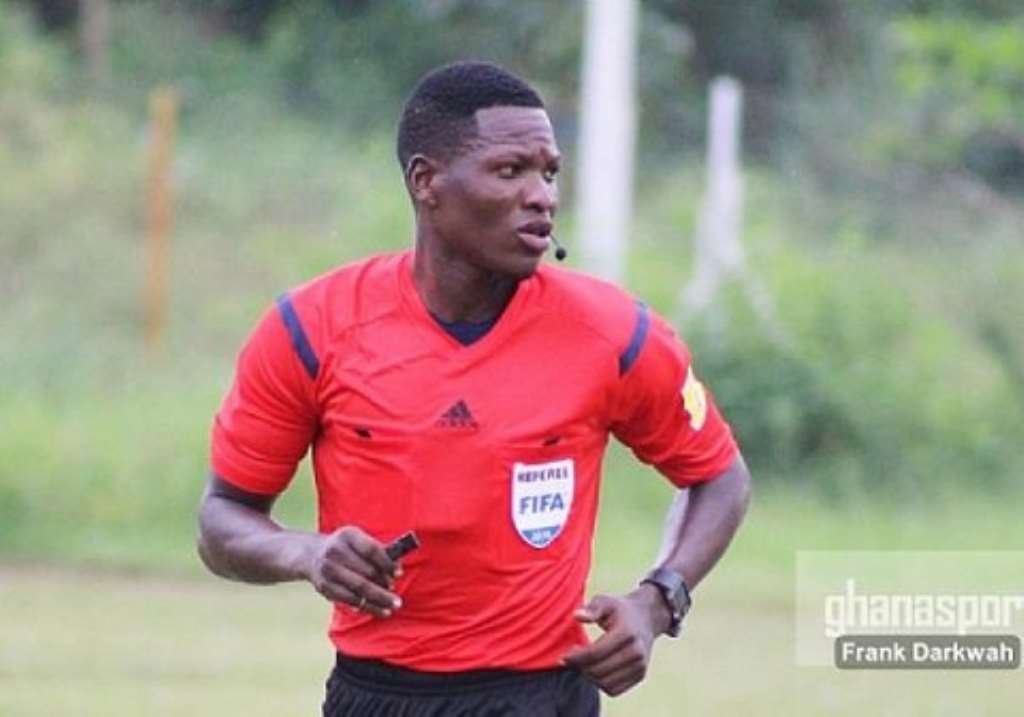 The AFCON will commence on January 9 to February 6, 2022. The Black stars are in Group C with Morocco, Gabon and Comoros. The Stars will open their campaign on Monday, January 10,2022 against Morocco

2021 AFCON : Government will not sponsor fans to Cameroon